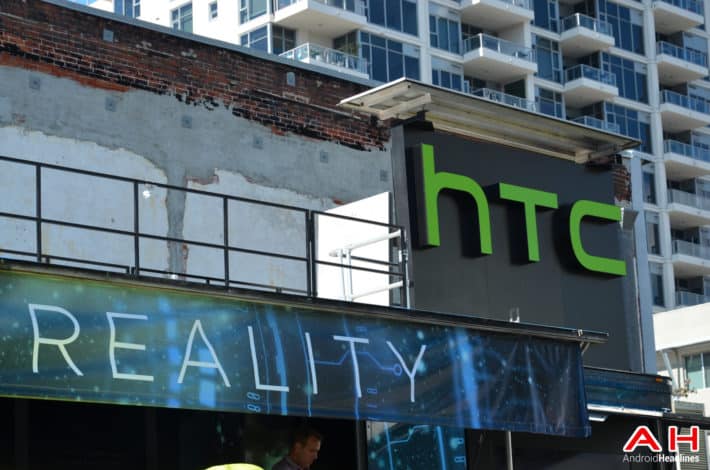 HTC appears to be getting a ton of bad news. Just recently the Taiwan-based OEM revealed that its overall market capitalization pummeled to the ground to the point that it is now trading below their total cash, leaving the company with virtually no value. But that's not all, as HTC has also been accused of some rather serious security flaws regarding its fingerprint sensor technology included with several flagship devices, as the company is not encrypting them efficiently, making them accessible to everyone, including cyber criminals. Today, an announcement has been made by the Vice President of Product Management at HTC, in which he stated that the highly anticipated update to the Sense 7 for the HTC One M8 would not be coming anytime soon, and will be actually "tied to the M release", which is still in a preview phase for Nexus owners.

The statement was published via Twitter as a response to a question by user @harshitsharma04, who asked when Sense 7 was planned to be released for the HTC One M8. Mo Versi's response came as a great shock to the whole Android community and owners of the HTC One M8 specially, as the company actually said that an update to Android 5.1 Lollipop with Sense 7 on board would be coming in August. Unfortunately, it seems that HTC is facing quite a lot of issues at the moment and this only adds up to them, creating a general disgust towards the company from their own fans. This has become clear after the statement, as numerous HTC fans are actually addressing that they feel as if HTC lied to them about the HTC One M8 still being a priority for the company.

Today, HTC has shown the world that the it is struggling quite a lot to overcome the various issues that have presented themselves, and it gives out a message that HTC itself knows that it can only rely on the HTC One M9 as its main source of income, which is why their efforts have shifted to giving more support to it… Even its sales haven't been so good themselves.