Skip to content
Trusted By Millions
Independent, Expert Android News You Can Trust, Since 2010
Publishing More Android Than Anyone Else
24
Today
273
This Week
118
This Month
7472
This Year
117427
All Time A new HTC smartphone has cropped up on the website of Chinese regulator TENAA, according to reports coming out of the country. The device is tentatively named the D728t, and may well be launched by HTC as part of its mid-range Desire series of smartphones, which has seen a lot of action lately, with a number of recent launches a few others in the pipeline. Coming to the D728t, the hardware specs revealed on TENAA makes it amply clear that the device will be a mid-range smartphone, and will probably be intended for other emerging markets like India, alongside China. While the D728t comes with LTE connectivity, a WCDMA (3G) version of the phone, tentatively named the D728w, was spotted on TENAA back in July. Both the phones will be powered by MediaTek chipsets and will ship with the latest flavor of Android from Google – 5.1 Lollipop.

Now coming to the hardware being carried by the upcoming HTC handset, the D728t will feature a 5.5-inch 720p display panel, which will be of the IPS LCD variety. The phone will be powered by MediaTek’s MTK6753 SoC, which comes with an embedded octa-core CPU clocked at a frequency of 1.3 GHz. The device will also come with 2 GB of RAM, according to the listing on TENAA. As for the cameras, the primary rear-facing camera on the D728t will have a 13-megapixel sensor, while the secondary front-facing camera will come with a 5-megapixel sensor. Coming to the connectivity options, the phone will ship with LTE connectivity as mentioned earlier already, alongside GSM and TD-SCDMA. While support for TD-LTE is listed on TENAA’s website, there’s no mention of LTE-FDD. The device will also run Android 5.1 Lollipop out of the box with HTC’s proprietary Sense 7 user interface on top. While there’s no further info on the device, including the rest of the hardware specs, pricing and availability, we’ll probably hear more about it over the coming days and weeks, leading up to the commercial launch of the smartphone.

HTC has not exactly been having the best of times over the past couple of years, having failed to replicate the success story of the One M7 with its subsequent releases, the One M8 and the One M9. Having long ignored the mid-range and entry-level sectors for the seemingly more lucrative, high-margin premium end of the market, HTC has been effectively locked out of one of the most vibrant segments of the smartphone industry, which is seeing a lot of action globally from brands like OnePlus, Motorola, Asus, Xiaomi and Lenovo, among others. The Taiwan-based handset vendor has been trying to rectify that anomaly in recent times, and with a view to increasing its dwindling market share, has brought out a number of sensibly priced mid-rangers lately. The D728t seems likely to be the next one to be added to that burgeoning mid-range portfolio from the handset maker. 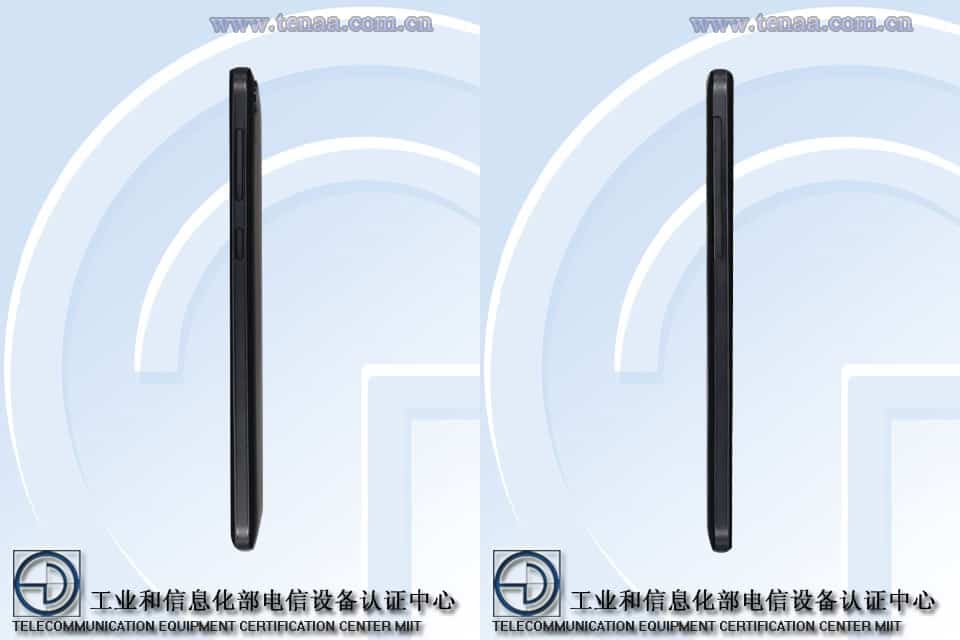