Skip to content
Trusted By Millions
Independent, Expert Android News You Can Trust, Since 2010
Publishing More Android Than Anyone Else
55
Today
55
This Week
145
This Month
8303
This Year
125785
All Time 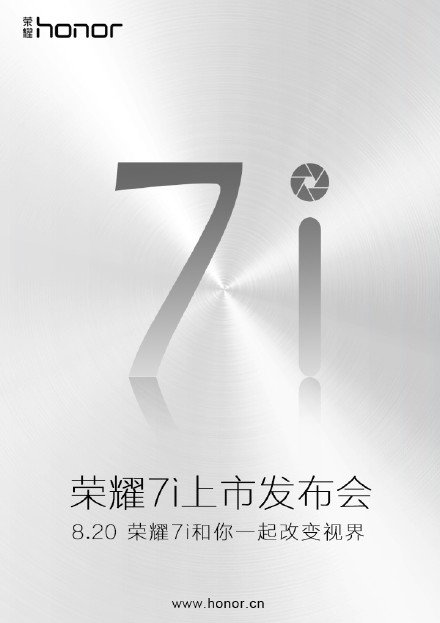 Huawei is one of the biggest Chinese smartphone OEMs. This company is doing really well as far as finances go, they’ve managed to increase their profit yet again quite recently. Huawei has already introduced a number of compelling handsets this year, including smartphones from their P8 series, and the Honor 7 which launched recently. Many consumers are expecting Huawei to introduce the Mate8 handset at IFA, but we might see some other devices launched before that happens though. Mate7 Mini handset has been rumored recently, and a rather interesting Huawei-branded handset with a sliding camera has been certified by TENAA quite recently. Well, we have some new info regarding that smartphone, read on.

The Huawei ATH-AL00 is a model number of a device with the sliding camera which was certified recently. We didn’t know what will it be called up, well, up until now that is. That handset will be called Honor 7i according to Huawei’s latest teaser and the company plans to announce it on August 20th. Huawei has also released a caption along with the image you can see above this article. The captions reads: ”You Can Change The Vision Together” (literal translation), we’re definitely looking at a camera-centric smartphone here, both the image and the caption reveal that much. This device will sport a Xenon flash on the back, but unfortunately TENAA’s listing didn’t reveal much in terms of specs. A bunch of rumors surfaced though, claiming that this handset will be powered by the Snapdragon 615 64-bit oct-core SoC, along with 2GB or 3GB of RAM and 16GB of internal storage. Huawei is well-known for releasing more than 1 variant of their handsets, so it’s quite likely this smartphone will be available in both 2 and 3GB variants, but we’ll see.

There you have it folks, it seems like Huawei intends to launch the Honor 7i handset with the sliding camera on August 20th. The device will cost somewhere between 1,999 and 2,499 Yuan according to the latest available info, but take this info with a grain of salt as these are just rumors, nothing else. Stay tuned, we’ll report back as soon as new info becomes available. 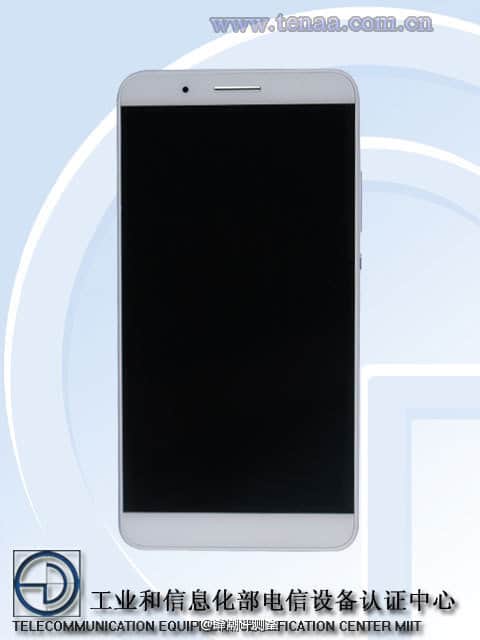 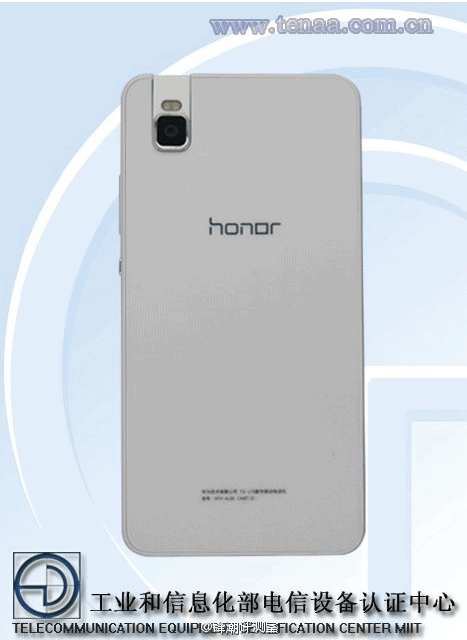 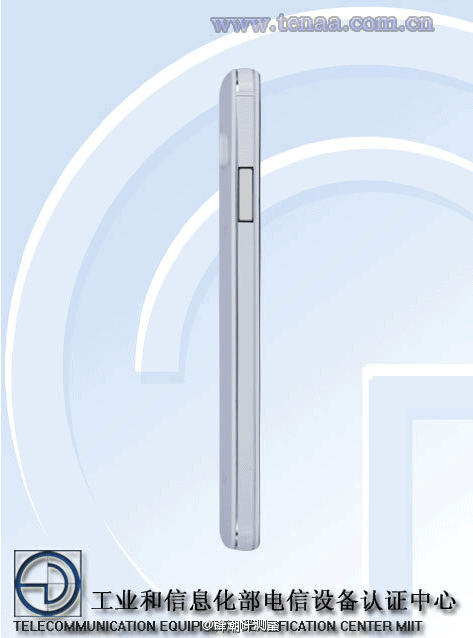 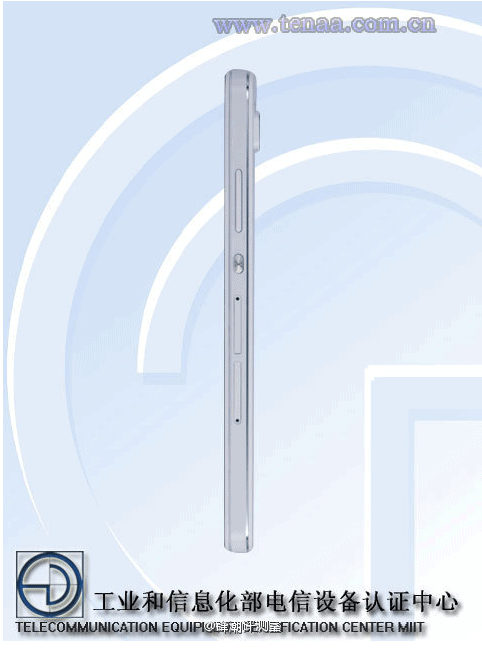