Streaming media apps have changed the way we consume our content on a daily basis, for most of us at least, and with devices like the Chromecast it’s never been easier to watch content on the big screen even if the media is streaming from your smartphone or tablet. One of the most anticipated apps for streaming content to come to Android was HBO NOW, having been rumored for months that they would be launching their own standalone service onto mobile devices which would allow users to circumvent a cable subscription just to get access to the wealth of special TV series and blockbuster movies one could watch.

HBO finally announced the service officially earlier this year, and stated it would be coming in time for the 5th season of Game of Thrones, albeit it was exclusive to Apple devices for a time. Then just last month, HBO finally released HBO NOW for Android devices. The unfortunate news: there was no Chromecast support. That changes today as HBO has just updated the HBO NOW app and one of the included features is now Chromecast support, so you’ll no longer be limited to watching HBO series content on your Android device. To be fair though, one could just as easily have cast their device screen first, and then opened up the HBO NOW app, which does work, but this solution is less than ideal due to the slight lag you get in between what’s happening on screen on your device and what you see cast on the TV or monitor.

With Chromecast support now official, users can open up HBO NOW and tap the cast button from inside the application if a nearby Chromecast is detected, allowing one to cast their favorite shows and movies properly. The best part: there is seemingly no lag like with the cast screen option so you can enjoy everything you watch just as if you were watching it as it aired on TV. Those who have yet to test out HBO NOW will get to try out the service for free for 30 days during the trial period, after which it will end up costing a monthly fee of  $ 14.99. This is much cheaper than an actual cable subscription though and especially so if all you want is to see HBO content. 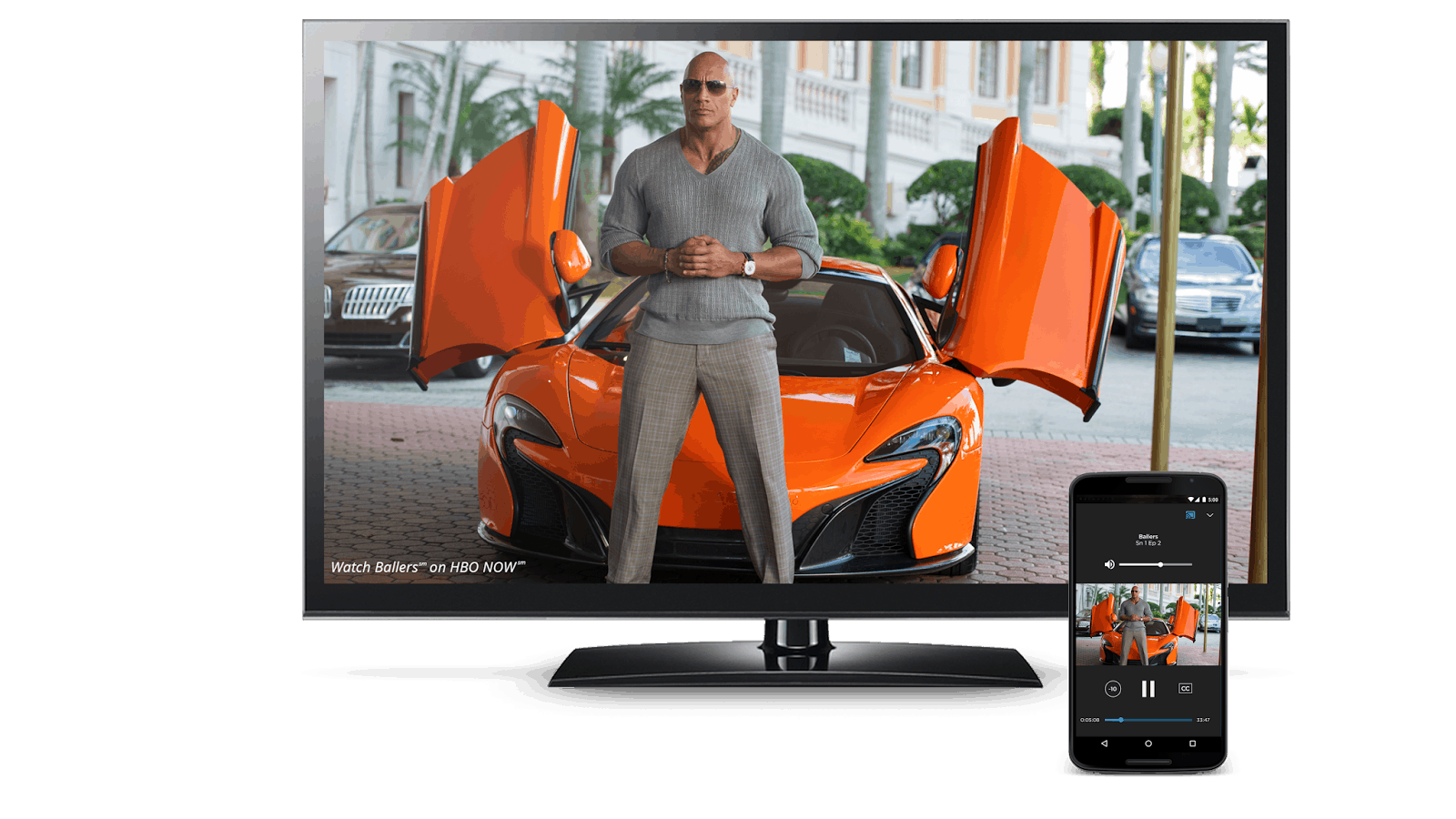