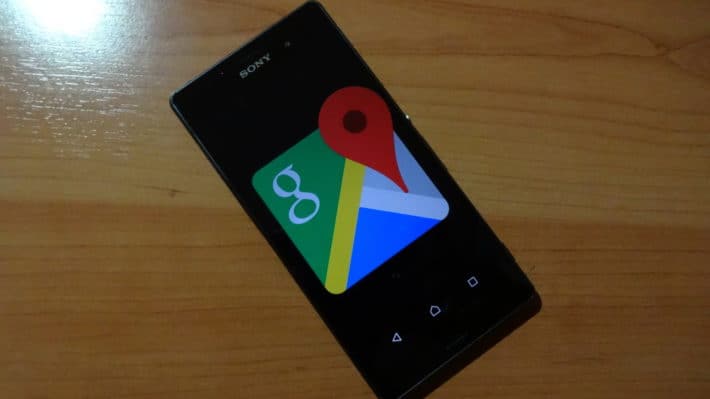 A few months back a new service Google was testing called Tablescape was discovered which sought to allow users the ability create food graphs which were basically a social collective of food photos with different category headers to keep them organized into different groups, so that when used the service would be able to show users photos based on those groups they searched for or browsed. Tablescape never really came to fruition as Google officially closed it down before it ever really got off the ground, but it would seem that Google is now testing a feature within Google Maps that lets users post photos of food.

The new feature appears to tie into Google's Local Guides service which launched earlier this year as a sort of reboot of their City Experts program, and those who are Local Guides of level 3 and above are getting the frist crack at Google's new photo posts feature inside of Maps. Based on the image included below which gives a brief description of what to expect with these photos posts, users of Maps could presumably do a search for local restaurants, bars or other local hotspots and if a Local Guide level 3 has been there and taken a photo and posted it to Maps, they could see the food related photo.

If you're a local guide level 3, whenever you take photos at local places around town, this new feature sends a notification to your device initiating the interaction to quickly and easily post the photo to Maps for others to see. Google boasts that the photo can be posted in a quick two-tap process making it sound virtually painless, and there also seems to be a way to opt out of these notifications if you aren't interested in getting them which gives users a level of control. Since this is a feature within Maps itself, users would simply turn off Maps notifications from the app's settings menu if they don't want to receive notifications after they've taken these photos. There's no word at the moment when the feature will roll out to everyone, or if it'll even end up making is past a testing phase, but it sounds like something plenty of users could likely get into.