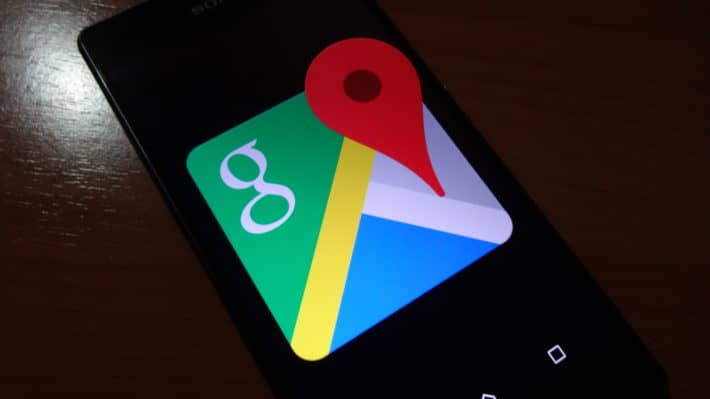 Google's Map Maker tool can be of use to not just individuals, but the team at Google who runs the Maps division as well. Google's Maps service generally tends to "map" just about everything out thanks to the camera contraptions fastened to the tops of cars that drive around nearly everywhere, and the same devices fitted for backpacks worn by people who walk around to the places the cars aren't capable of driving. Even with these two things though Google Maps still doesn't grab everything, which means not everything will be displayed on the map when users open it up. This is where Map Maker can come in handy as it allows user generated maps additions and edits, which ultimately helps out the Maps team as well as regular users of Maps.

Some of you may remember there was an issue with the Map Maker tool earlier this year, and a number of times in previous years, in which users had created content on Maps using this tool that was not meant to be there. Aside from being a simple prank in most of the few cases, it also served as a security issue, so, Google took the Map Maker tool offline for a little while until they could fix the problem. Not too long ago Map Maker was brought back online for in six countries, and today Google has announced that the Map Maker tool has opened up in 45 more countries including the U.S., so users in those locations can once again use it to make adjustments or additions to Maps to fill in the gaps where Google's cameras may not reach.

To help with the edits going forward, Google has selected what they're calling "Regional Leads" for each country to moderate the edits to help ensure that only legitimate edits to Maps are being displayed to the millions of users who see and use Maps. In addition to the regional leads now moderating Maps edits, Google has also temporarily disabled polygon editing. They also give a useful description for anyone who wishes to become a regional lead for their country which breaks down to people who display a history of quality contributions. Those who are interested can fill out a form to be considered for this particular role. As time continues Google is also working to find regional leads for other countries where Map Maker is still not back up so they can eventually bring it back online in those locations.