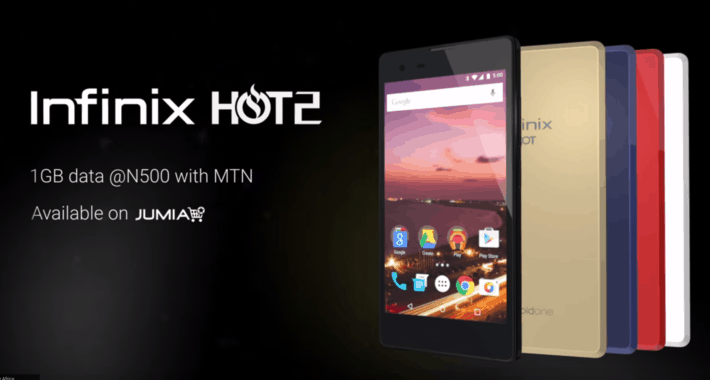 Google has launched the Android One program last year, as a way to offer solid devices to consumers in emerging markets. These devices are in general very affordable, and the best of all, they run stock Android. Android One devices actually get updates directly from Google, so you won't find any bloatware installed on them or anything of the sort. That being said, Android One project has launched in India first, Google has partnered up with three local OEMs in order to manufacture Android One devices. The Mountain View giant had great expectations out of this project, but the devices didn't really sell all that well. The company is still not giving up on the project though, they keep on pushing Android One phones to additional markets, constantly (10 thus far). Speaking of which, Android One has launched in some additional countries, read on.

Google has pushed Android One to six African countries this time around. Google has actually partnered up with the Hong Kong-based company called Infinix in order to release the Hot 2 handset for the African market. This device actually comes in two variants, sporting 1 and 2GB of RAM. The device also offers dual-SIM connectivity, and runs Android 5.1 Lollipop out of the box. You'll also find 16GB of internal storage on the inside, and it's also worth nothing that the device is fueled by MediaTek's quad-core SoC. The 1GB model of the device comes in White, Black, Blue and Red color options, while the 2GB model comes in Gold color option only it seems. The device sports a 5-inch 720p display, 8-megapixel rear-facing camera, 2-megapixel front-facing camera, and a 2,200mAh battery as well.

The Infinix Hot 2 will go on sale in Africa today, it will be available in Nigeria through Jumia (online retailer), and a number of physical stores across the country. The device will be available through Jumia in Ghana, Ivory Coast, Egypt, Kenya and Morocco as well. How much does it cost? Well, the Infinix Hot 2 is priced at N17,500, which is around $87. Keep in mind that this is a 1GB model of the smartphone, we still don't know how much will the 2GB one cost. If you're interested, check out the Infinix Hot 2 promo video below the article. 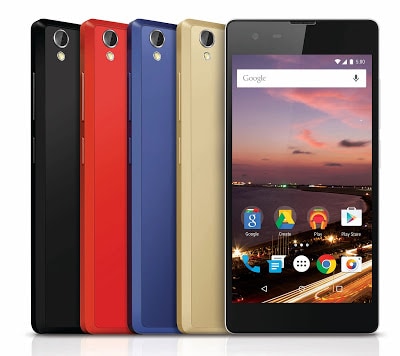