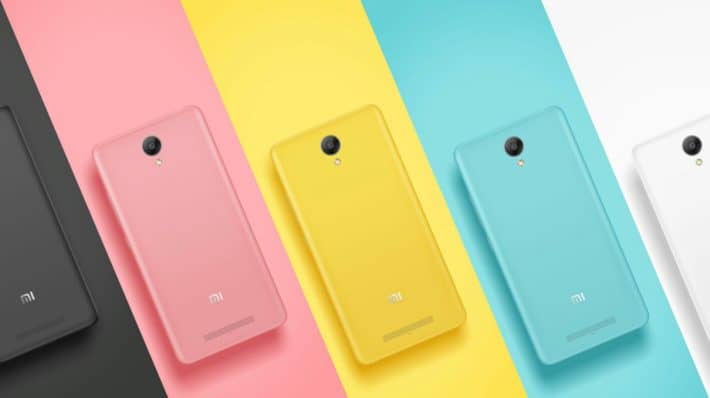 Xiaomi is one of the companies who has been making massive waves of late. The company has been able to rise to prominence over the last few years by offering their customers a very good level of performance and specs, coupled with a very good price point. In short, offering devices that do not compromise to satisfy price. Although this is a method employed by a number of Chinese companies, when it comes to Xiaomi, it seems to be one they have perfected and have since replicated in the accessories market, as well as the smartphone market.

As mentioned, the Redmi Note 2 is available in two size formats and both are now available on GearBest in a pre-order status. Therefore, if you are interested in picking up the latest Xiaomi device, then you can pick up the 16GB version for only $168.85. Alternatively, if you prefer the larger 32GB version, then this one is available to pre-order for only $205.85. Hit the links below to find out more or order your Xiaomi Redmi Note 2 starting from $168.85. 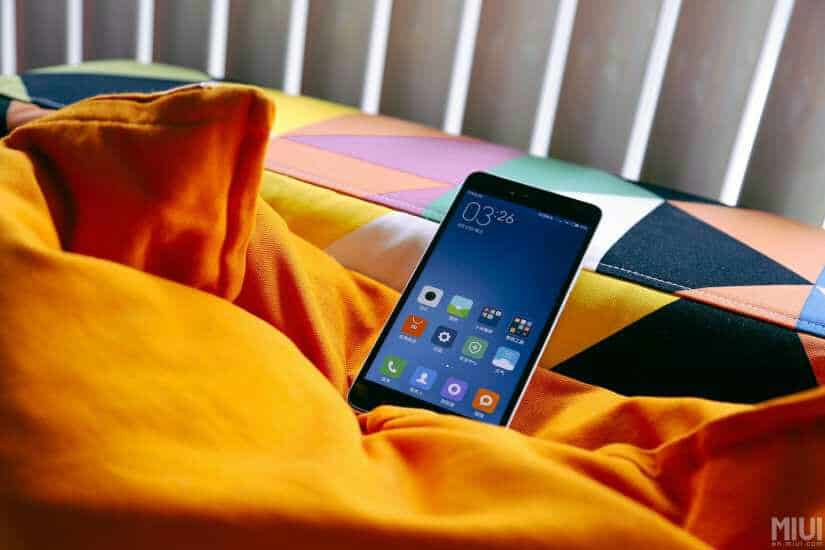 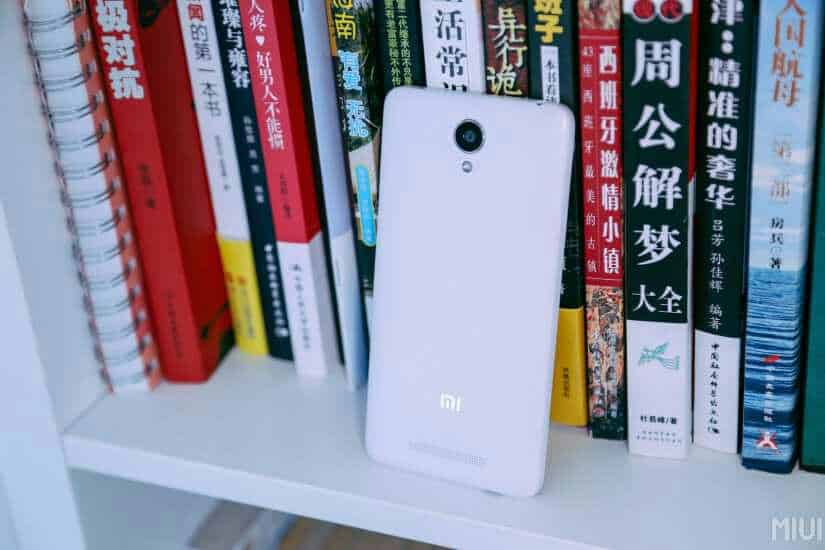 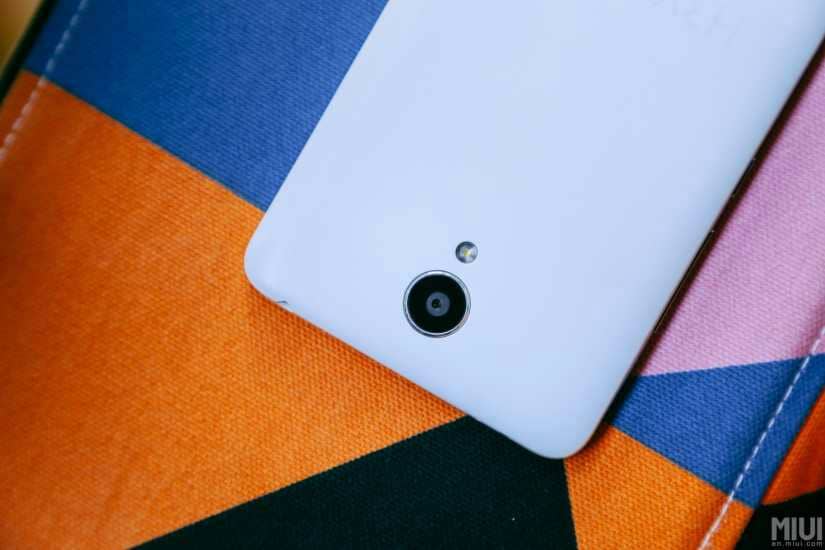 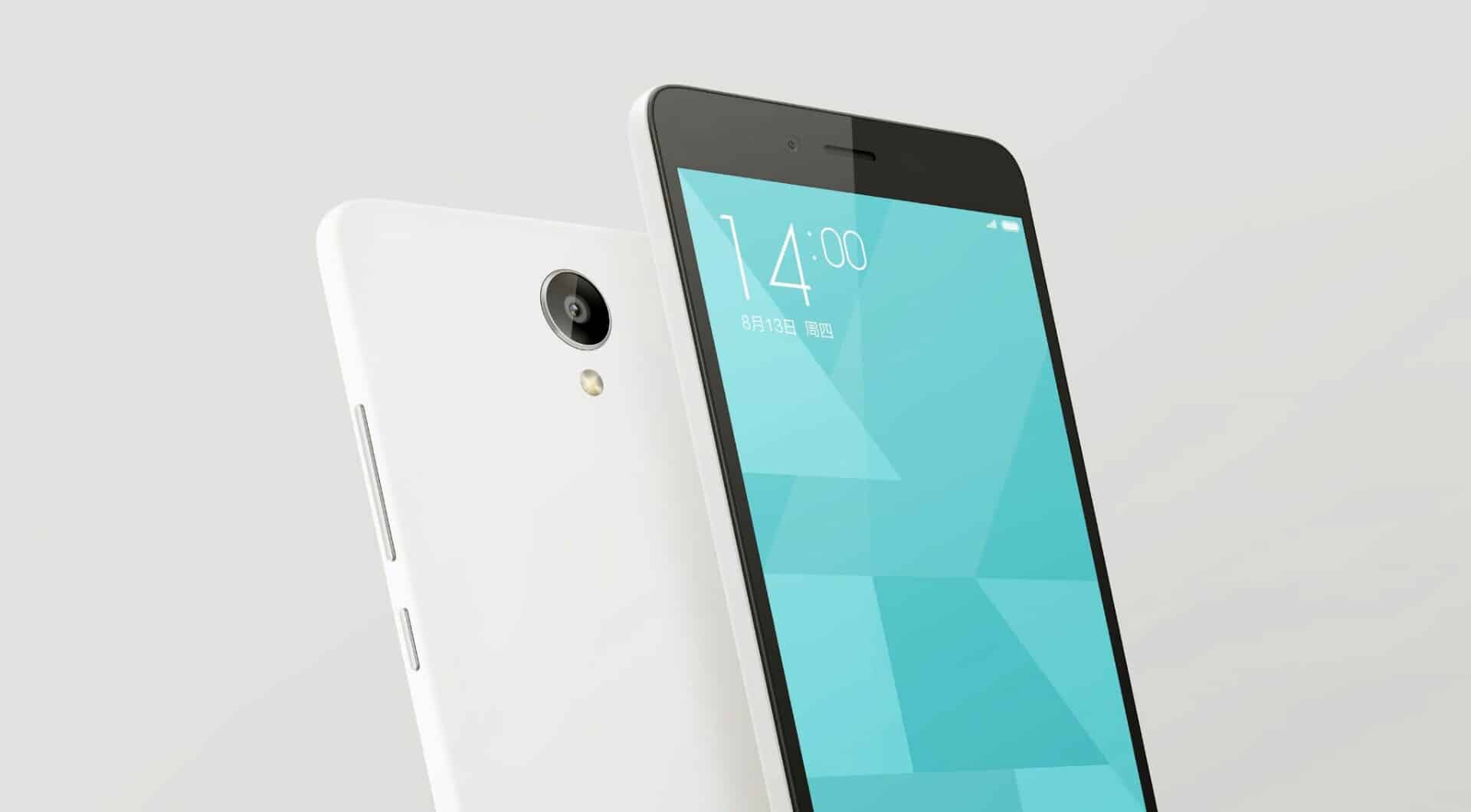 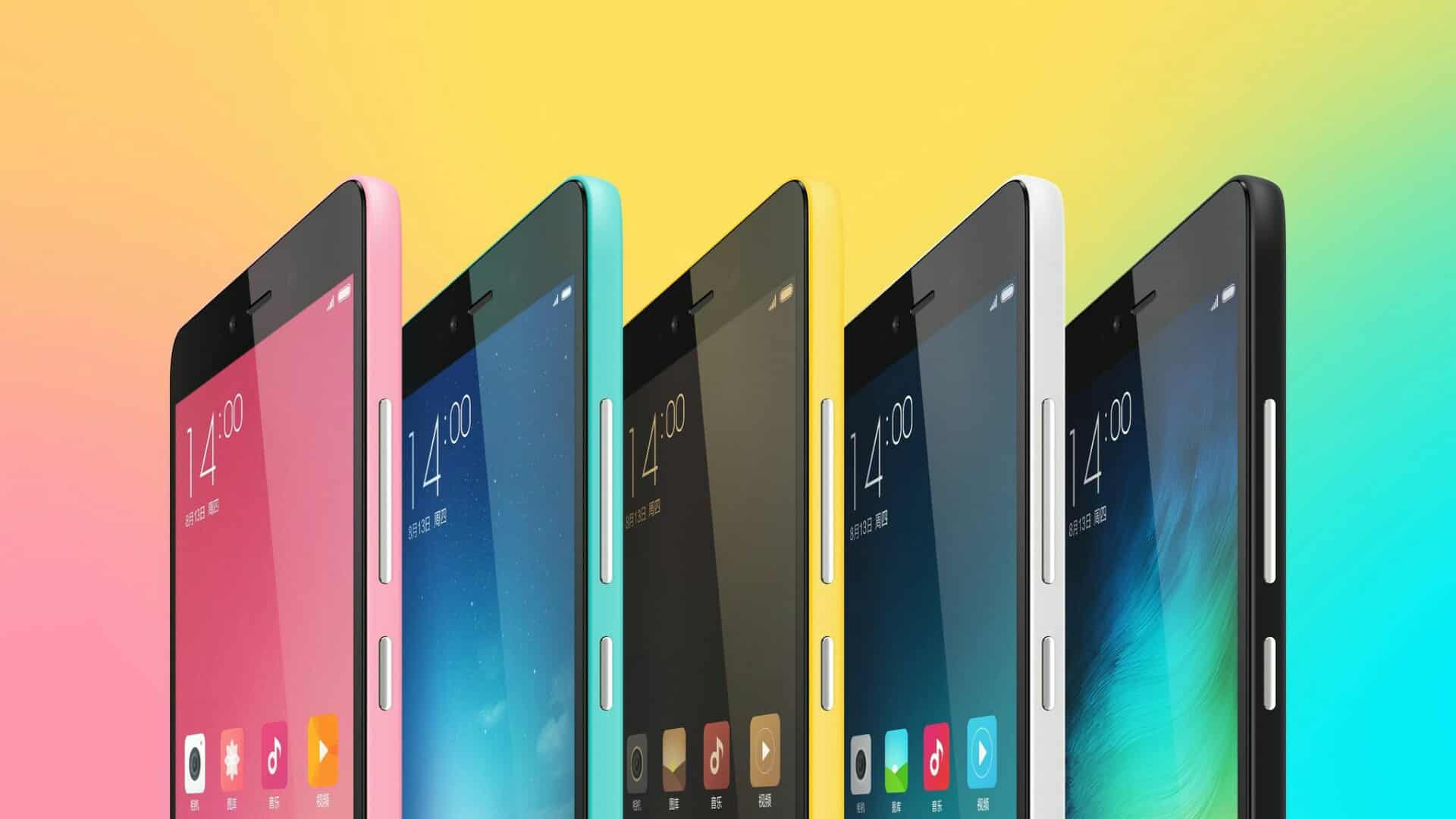