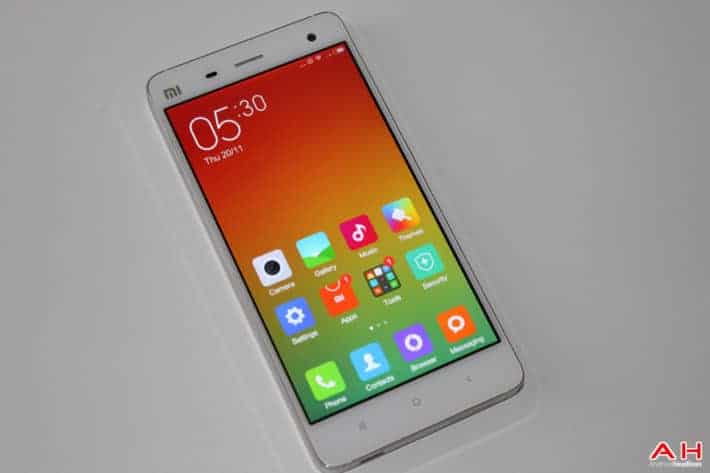 When it comes to the smartphone world, Xiaomi needs little introduction anymore. They are one of the biggest smartphone manufacturer on the planet and are often referred to as the Apple of China. Either way, they have built their name on offering top of the line devices at extremely affordable costs and their Mi range is no exception. Well, the Mi 4 was released back in 2014 but still packs a lot of punch and especially when you consider the cost of the device.

If this has been a device that you have been keeping an eye on since its release but kept holding off from buying, then now might be a good time to go for it. GearBest currently has a deal on the Mi 4 which means you can pick it up for only $285.99. Although, there are a number of deals out there at the moment, for under the $300 price bracket, you would be hard pressed to find a device that comes touting similar specs. Not to mention, you can take advantage of free shipping with this deal. To find out more or pick up an Xiaomi Mi 4 for only $285.99, click the link below.