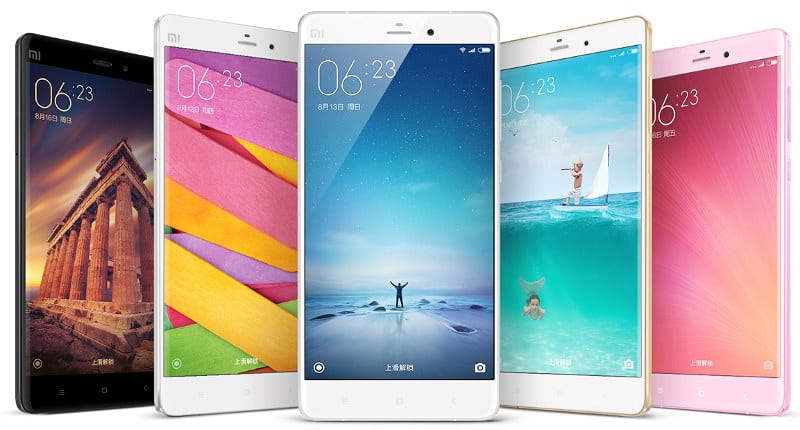 Xiaomi has announced both a new smartphone, and a new version of their MIUI OS yesterday. China's number one smartphone OEM has finally unveiled the Redmi Note 2 handset which was rumored for months. The 16GB variant of the device is called Redmi Note 2, and for some reason Xiaomi decided to name the 32GB variant Redmi Note 2 Prime. Anyhow, Xiaomi has also unveiled the MIUI 7, which we've also covered extensively yesterday. We've already shared some images of MIUI 7, but they haven't exactly been quality images. The sheer usability of the OS remains the same more or less, but Xiaomi did intro some noveltys here, read on.

Amongst everything else, Xiaomi has introduced interesting theme conept in the new version of MIUI, and it's called 'MUSE Theme Set'. Anyhow, the MIUI 7 comes with the Default Theme, and four additional ones: Luxury Light Theme, Boys Edition Theme, Girls/Female Edition Theme and Goddes Theme. You can check out all of these themes in the gallery down below, there are quite a few images for you to check out. As you can see, Xiaomi didn't really step far from the MIUI 6 in terms of general usability or looks of the OS, you can alter the look to an extent with these themes (icons, wallpaper…), but youstill get a list of apps on the homepage, and the whole UI doesn't look too different. Keep in mind that basically every Android developer can create their own themes for MIUI 7, so there will be plenty of additional options in there in no time.

So, what else is new in MIUI 7? Well, Xiaomi has introduced face recogniztion tech which will automatically pick up faces of babies, pets and general images in your gallery and organize them. There are also all sorts of improvements under the hood in order to make this version of MIUI faster than ever. The MIUI 7 responses 30% faster than MIUI 6 according to Xiaomi, and consumes 25% less battery than its predecessor. Xiaomi has also said that quite a few of their devices will receive this update, and they'll receive it quite soon actually. The rollout beings today, and we still don't know which devices will get the update first, but basically every device that launched this and last year will get it, and some older ones as well.