This week we finally, at long last, got to see the Galaxy S6 Edge+ and Galaxy Note 5 launch in all their glory. We were in attendance during the New York Unpacked show, and we came away fairly impressed. Everyone is different however, and there’s no telling whether or not everyone will be happy with what Samsung have announced. Here, we’re going to take a frank look at the Galaxy S6 Edge+, what’s good, what’s bad and even where Samsung have skipped a beat. Considering these are up for pre-order right now, and go on sale in a week’s time, Samsung fans – and those of big phones in general – have some deciding to do. 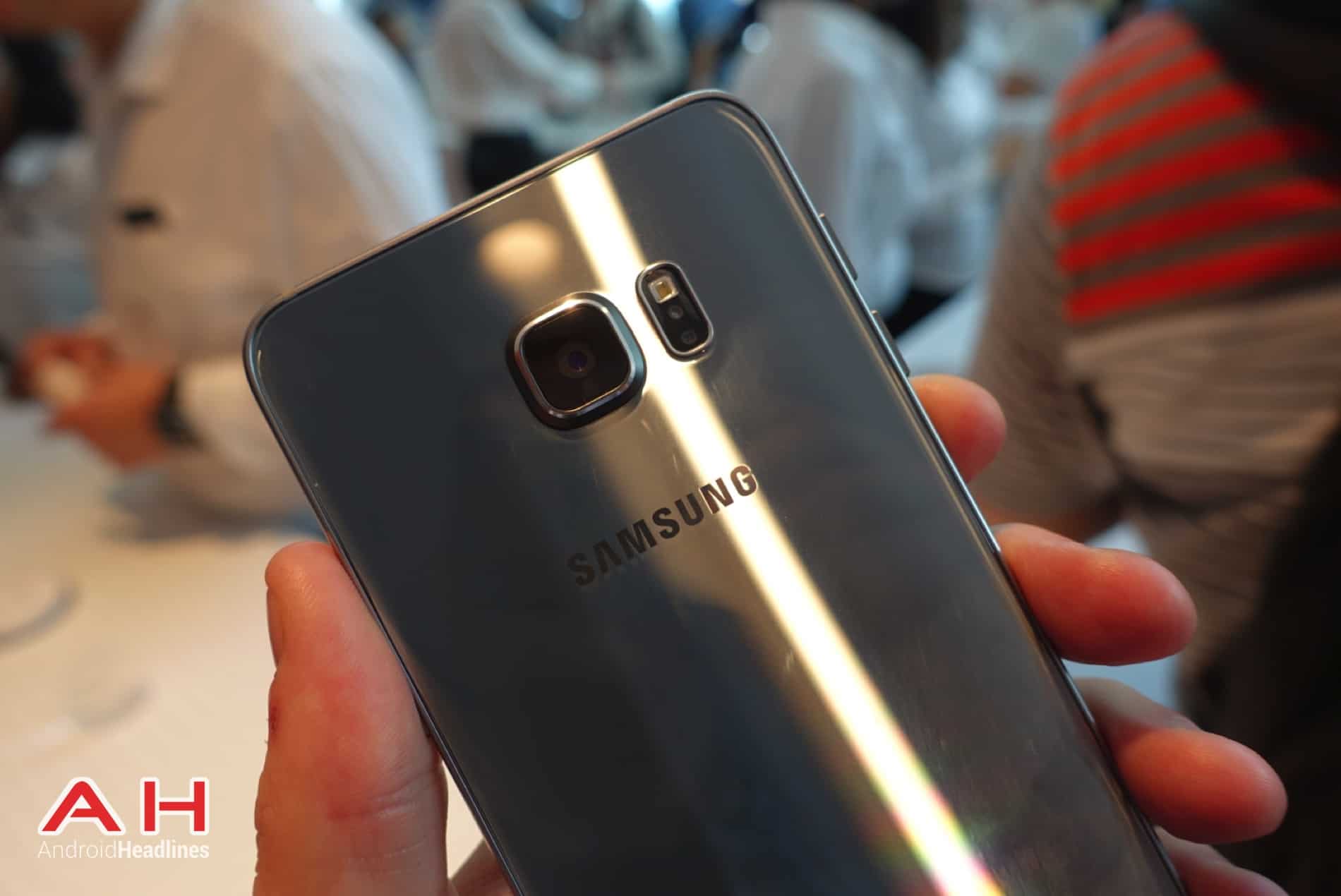 Right off the bat, the Galaxy S6 Edge+ is a great device, perhaps not in every aspect, but there’s a lot to love here. First of all, fans of big phones will love it. With a 5.7-inch Quad HD Super AMOLED display, Samsung have put one of their best displays ever inside of this thing. Viewing angles are great, colors are awesome and having that edge either side actually brings something new to the table. The Galaxy S6 Edge+ is a way to get a premium Samsung experience in a large device without grabbing a Galaxy Note device. The Galaxy Mega were larger than life when they launched, but they fell short of the mark. The hardware here is also a high-point and just as they did with the Galaxy S6 earlier this year, Samsung have delivered a device in which the outside is as good as the inside. It feels great in the hand, if not a little slippery, and there’s very little bezel on either edge to deal with. Perhaps due to the fact that the display just keeps on going over the sides, but Samsung have reduced the amount at the top and bottom of the Edge+ as well.

Unlike other devices out there, the Galaxy S6 Edge+ is not just a device that trades on its larger footprint alone. There’s a fingerprint reader here for added security, an excellent camera that has been rated by DxOMark as one of the best in a smartphone, and it’ll also change the way you pay for things. Samsung Pay will be launching throughout the Galaxy S6 family towards the end of this year, and it even supports old school magstripe machines, so it should be available at more than just a handful of stores. 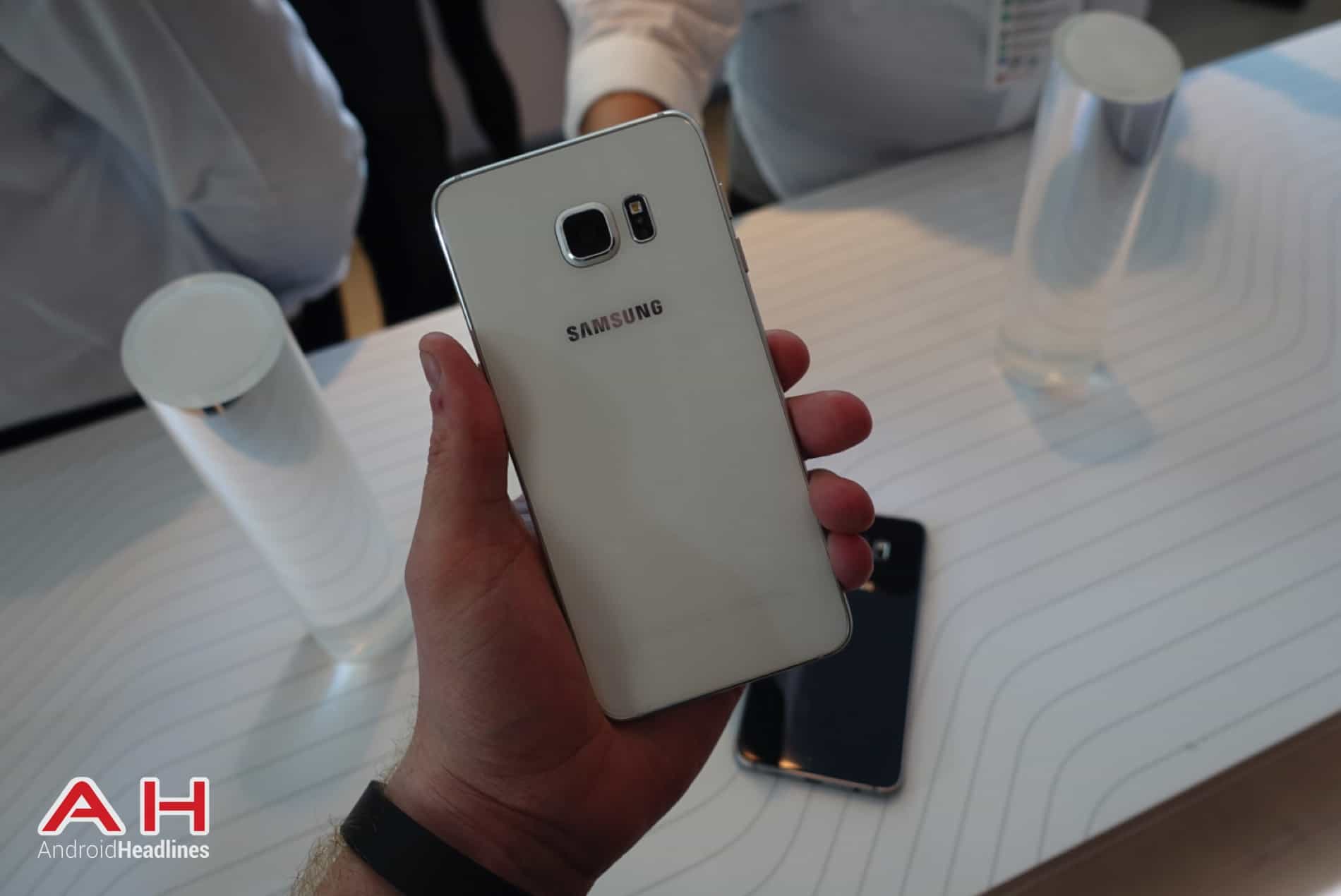 It’s not all roses of course, and there are some bad things about the Galaxy S6 Edge+, some of them that are quite questionable judging Samsung’s past. Just like the Galaxy S6, there’s no microSD card slot here and there’s no removable battery. Of course, the battery does charge nice and quickly, including a full charge in two hours on a compatible wireless charger. Phablets like these are often looked to as devices that offer features like expandable storage and removable batteries, but Samsung has shut the door on both here. There is a chance that the removal of a microSD card slot is down to security concerns, especially with Samsung Pay launching soon, but having no removable battery is a head-scratcher. The overall design of the device does make either of these tricky to do though, so we can understand why Samsung went this route as they did with the Galaxy S6 and Galaxy Note 5 as well.

The Edges on either side aren’t really utilized that well. There’s a new feature or two in the Edge+, but really Samsung haven’t added much since the original Galaxy S6 Edge, which is a disappointment. If Samsung want users and customers to see flexible AMOLED as a genuine add-in to the overall cost of the device, they need to start showing it off a little better. As the Edges are now much larger, and there’s a focus on multimedia here, we’d have expected Samsung to offer up more here, but they haven’t done that, sadly. 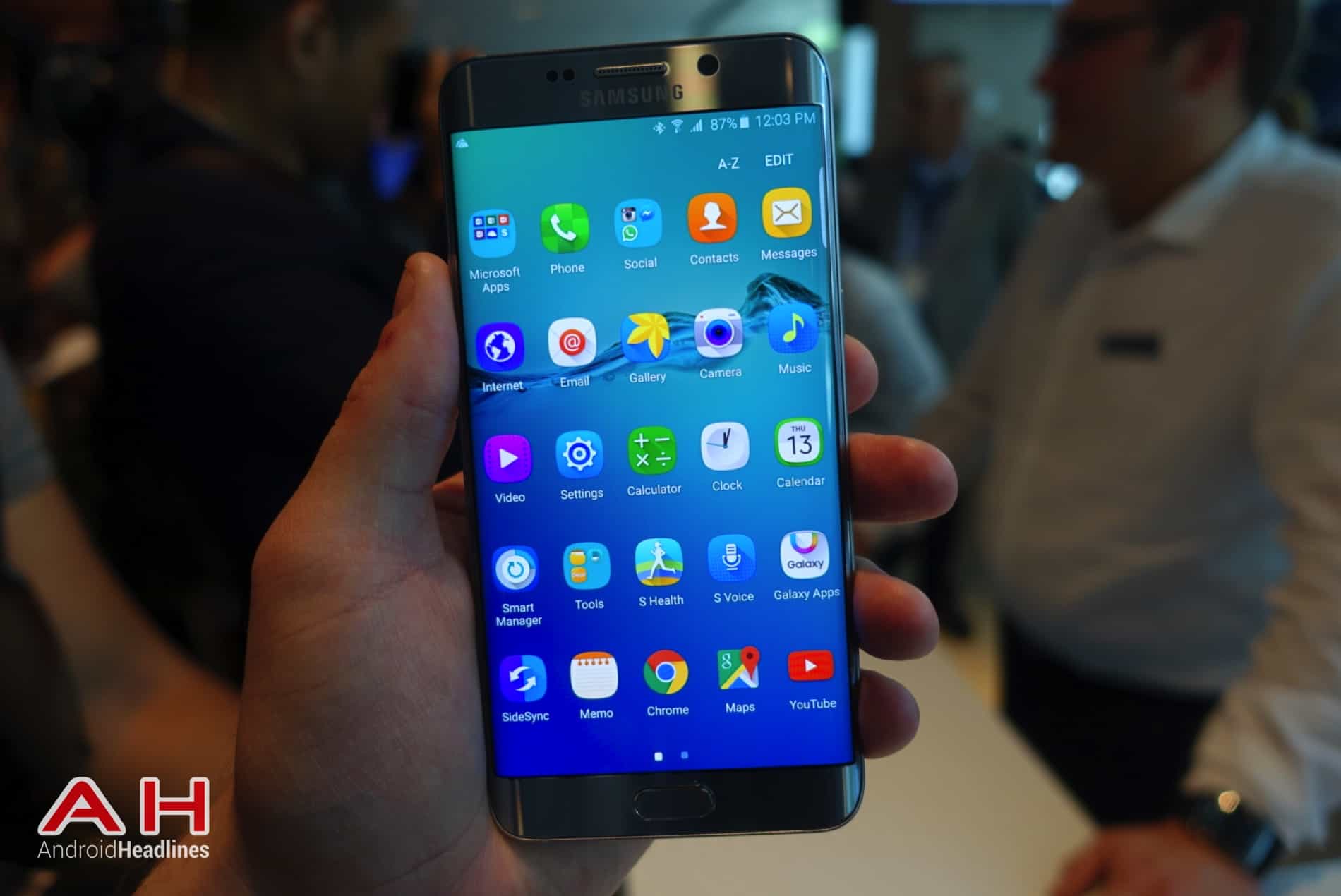 We said we’d take a frank look at the Galaxy S6 Edge+, and if you boil it down to the essentials, the Galaxy S6 Edge+ is nothing but a larger version of the original. The processor is the same, the camera is the same, the battery is just 3,000 mAh and non-removable and there’s no microSD card slot. If you’re not a fan of larger displays and don’t like Samsung’s new hardware direction, then the Galaxy S6 Edge+ doesn’t have a huge amount to offer you. TouchWiz still plagues Android here and there, and while the home button is of course a fingerprint sensor as well, it can still be a pain.

One ‘ugly’ part of this new device is of course the price, these devices aren’t cheap even when taken up on a standard contract. There are now more choices than ever for an affordable device like this, including the 5.5-inch OnePlus 2 for $329, but of course you have to secure one first.

Bottom line is that the Galaxy S6 Edge+ ain’t cheap but if you’re looking for one of the absolute best smartphones with a large footprint, and a little something extra, the Edge+ is an excellent choice, but it sure isn’t for everyone.