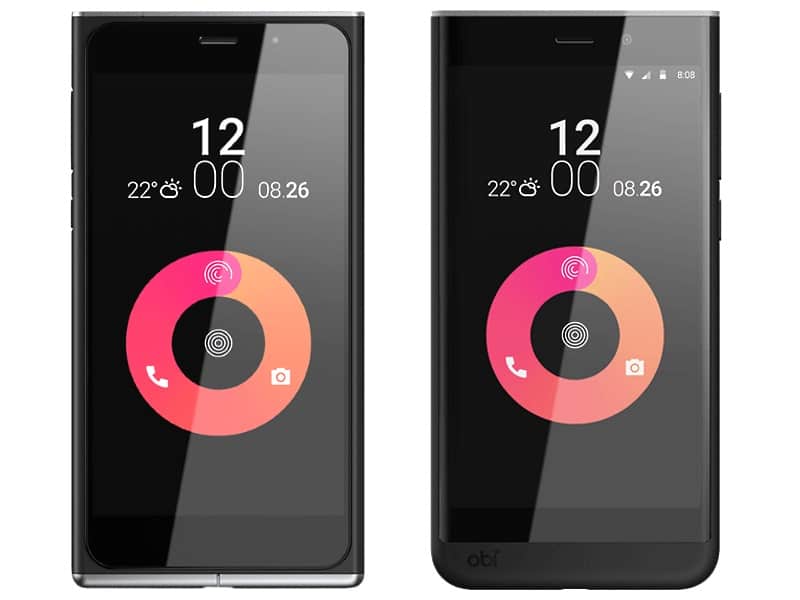 Obi Mobiles, co-founded last year by former Apple and PepsiCo CEO John Sculley, has just announced the launch of two new smartphones, aimed at emerging markets in Asia, Africa and the Middle East. The two devices are called the Worldphone SF1 and the Worldphone SJ1.5, and have been designed by San Francisco-based design studio Ammunition. The handsets will have MSRPs ranging from $129 to $249 depending on the device and the version. Both devices will be available for purchase this October onwards in countries like Vietnam, Indonesia, Thailand, the UAE, Saudi Arabia, Kenya, Nigeria, Tanzania, South Africa, Pakistan, Turkey and India. Eventually, the company hopes to make the devices available in as many as 50 to 70 countries worldwide.

Coming to some of the software features of the two smartphones, both devices will run on Android 5.1 Lollipop, and come with Google Play pre-loaded, which means access to all the apps that Android has to offer. The phones also come with AVG AntiVirus Pro for Android pre-installed to protect the devices from malware infestation or theft. Other pre-loaded software includes apps like Swiftkey, AccuWeather, Clean Master, and ColorNote. On the occasion of the launch of the new devices, Mr. Neeraj Chauhan, co-founder of Obi Mobiles, said, "It takes a community to create a unique technology product and customer experience, and Obi has developed a strong, global ecosystem of more than 20 companies – all contributing to inspire our Worldphone vision and make it a reality".

As for the more modest SJ1.5, the device will have a polycarbonate body and feature a 5-inch 720p IPS display. The smartphone will be powered by MediaTek's MT6580 SoC, and will have 1 GB of RAM and 16 GB of expandable internal storage. As for the cameras, the SJ1.5 will have an 8-megapixel primary camera and a 2-megapixel secondary camera. Network connectivity will include GSM and HSPA (3G), but will miss out on LTE. There will be a 3,000 mAh Li-Po battery and sensors will include an accelerometer (gravity), proximity and ALS (light). The press release from Obi Mobiles states that the MSRP for the SJ1.5 will be $129.