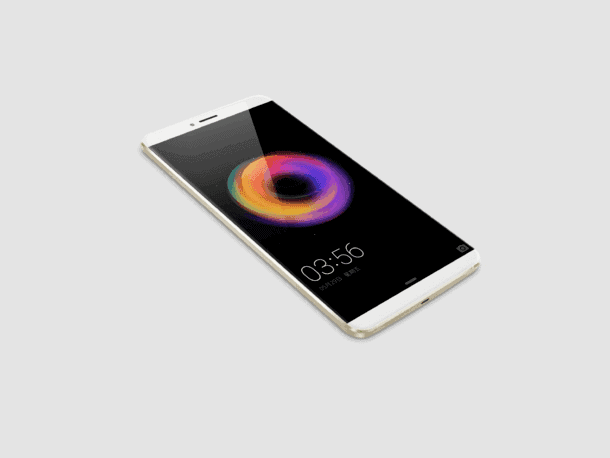 Qihoo 360 and Coolpad have founded a new company called QiKU earlier this year. We haven’t heard much about the device that they’re planning to launch soon, but there were some rumors. The Snapdragon 820 SoC was mentioned, amongst some other details. Such rumors are always hard to believe, and it seems that info was completely wrong, at least according to the new leak which surfaced today. The alleged QiKU handset popped up on AnTuTu and revealed its partial specs, let’s see what’s what.

According to AnTuTu’s listing, the upcoming QiKU smartphone will feature 1080p (1920 x 1080) resolution, and will be powered by the Snapdragon 808 (MSM8992) 64-bit hexa-core SoC. The Adreno 418 GPU will be here in charge of graphics processing, and Android 5.1.1 Lollipop will come pre-installed on this device. The 13-megapixel camera will be located on the back of this phone, and an 8-megapixel shooter will be available up front for all your selfie and video call needs. This device is said to sport 3GB of RAM and 32GB of internal storage.

That’s more or less it, and these specs kind of make sense. The Snapdragon 820 rumor was hard to believe to begin with considering the Snapdragon 820 won’t be included in a smartphone before the end of this year, or perhaps even early 2016. So, how much will this thing cost? Well, according to some previous leaks, the device might cost 3,999 Yuan ($620), which is more than a premium price point. Take this info with a grain of salt, of course, we can’t confirm any of this at this moment. Either way, this handset will enter a highly competitive market and it will be really hard for it to compete if the pricing info is accurate. ZUK has announced the ZUK Z1 handset yesterday, and that phone costs only 1,799 Yuan ($285) for example. The Meizu MX5 is also available out there, not to mention the recently-announced OnePlus 2 handset. All of these devices are far more affordable than the QiKU phone (based on the rumored info at least), and cost way less than this device.

If you take a look at the gallery down below, you’ll get to see leaked QiKU smartphone renders. We still can’t confirm this is the actual device, but if it is, it looks quite sleek. QiKU is expected to announce this smartphone before the end of 2015, but we still don’t know when will that happen. Either way, stay tuned. 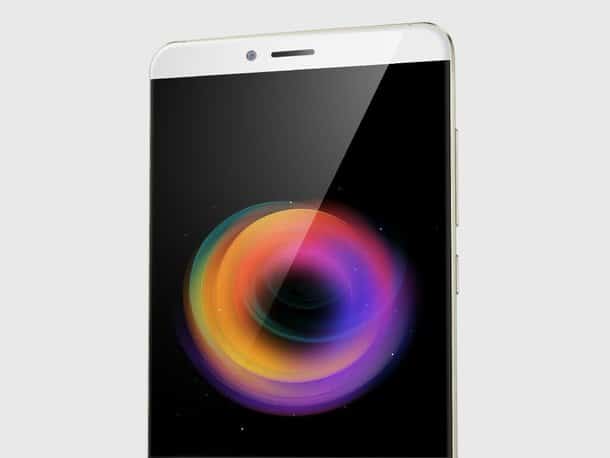 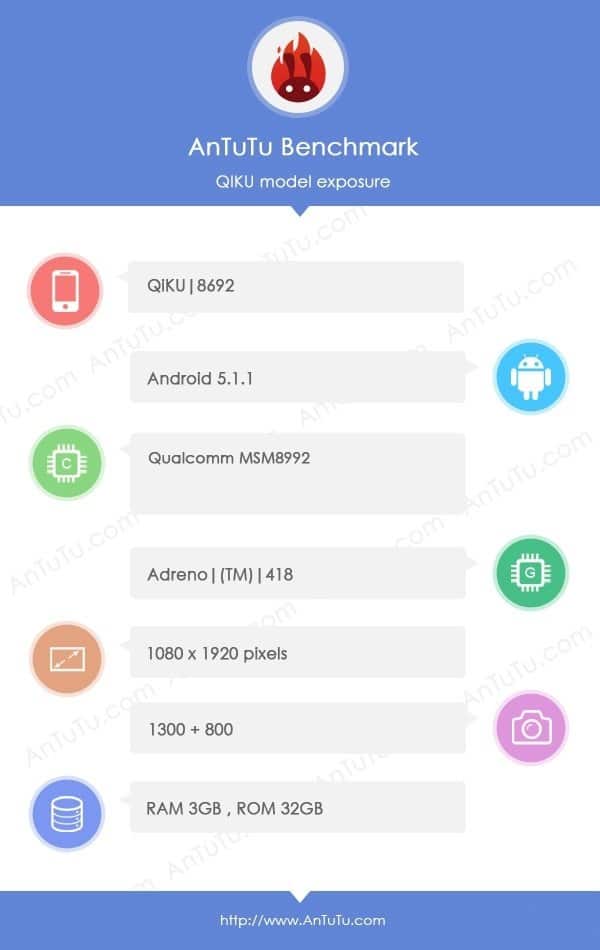