Everyone loves apps, and if you’re on the lookout for some good ones here’s a list of some of the new releases which launched this past week. These are some of the top apps which launched recently which caught our eye, and we thought you might like them too. 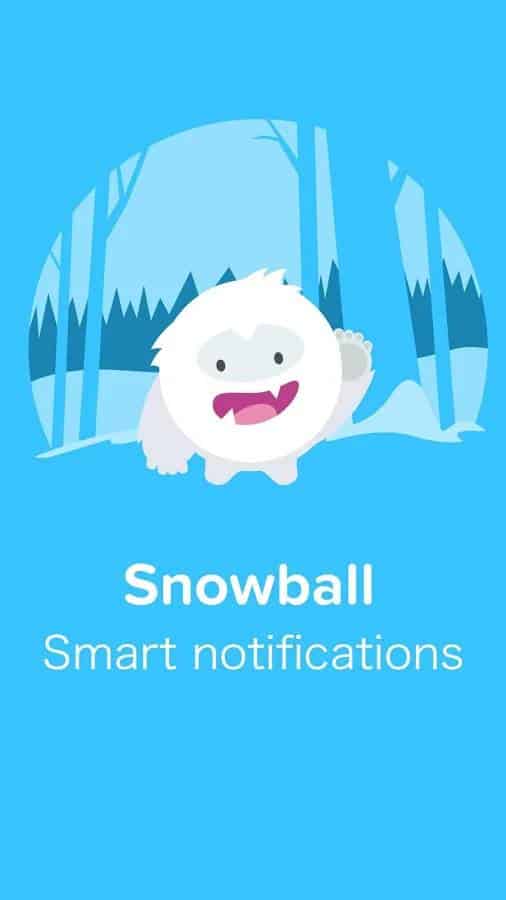 Technically Snowball isn’t a completely new app, since it was available in a beta form prior to this week. It did recently launch version 2.0 though and is now out of beta so we’re throwing it in. Snowball is all about making your notifications smarter as the name suggests. It gives you control over your notifications so you can filter out the stuff you don’t want in your status bar, leaving room only for the important stuff like emails, calls, messages and the like. It even prioritizes notifications like messages at the top of the list so you see those first. Definitely a useful tool. 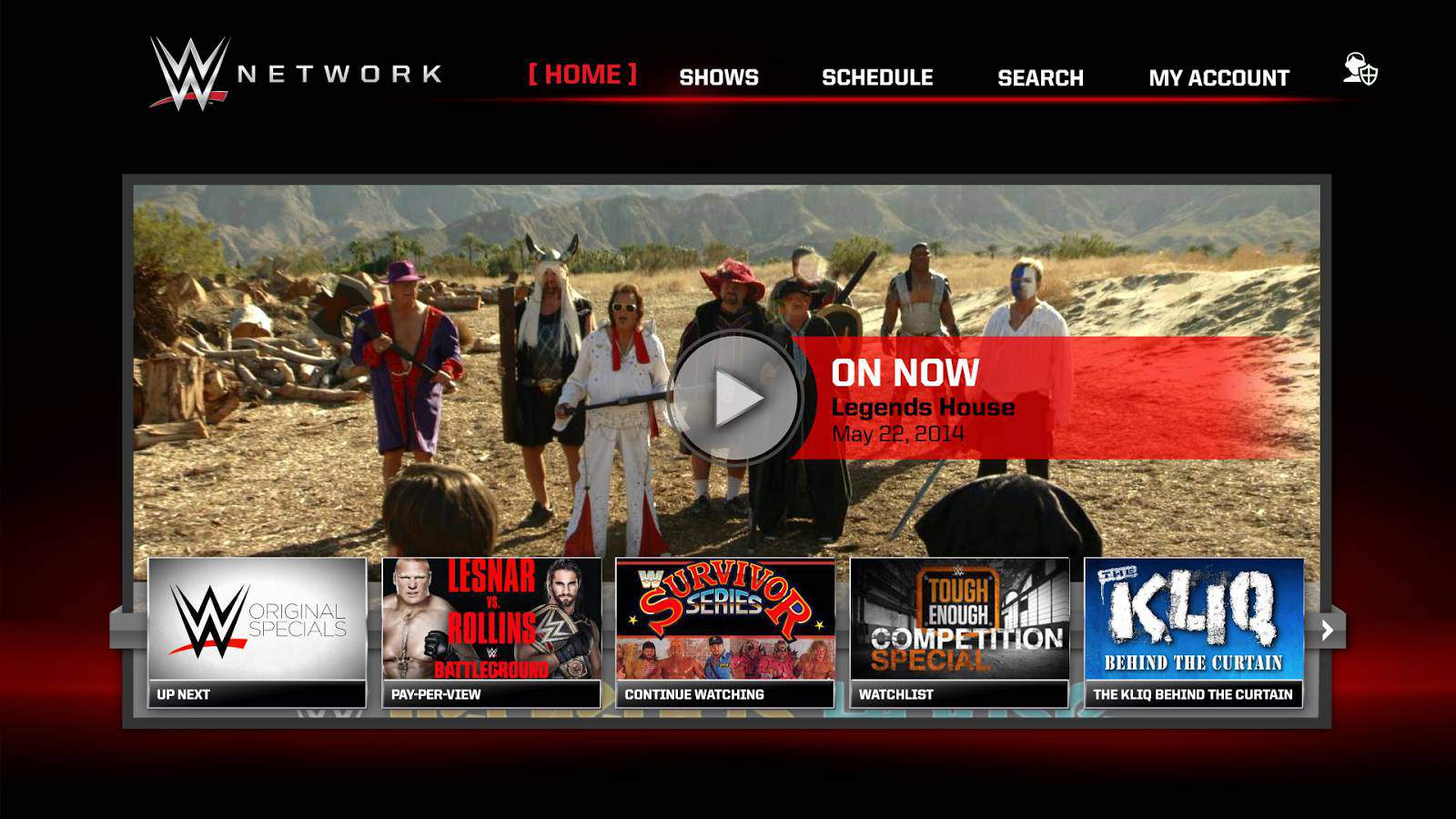 If you’re a wrestling fan, more specifically a fan of the WWE, then this is an app you should consider downloading onto your device. It’s got live programming as well as pay-per-view events and other series shows and documentaries. There’s a schedule too so you can always keep up on the latest WWE details. 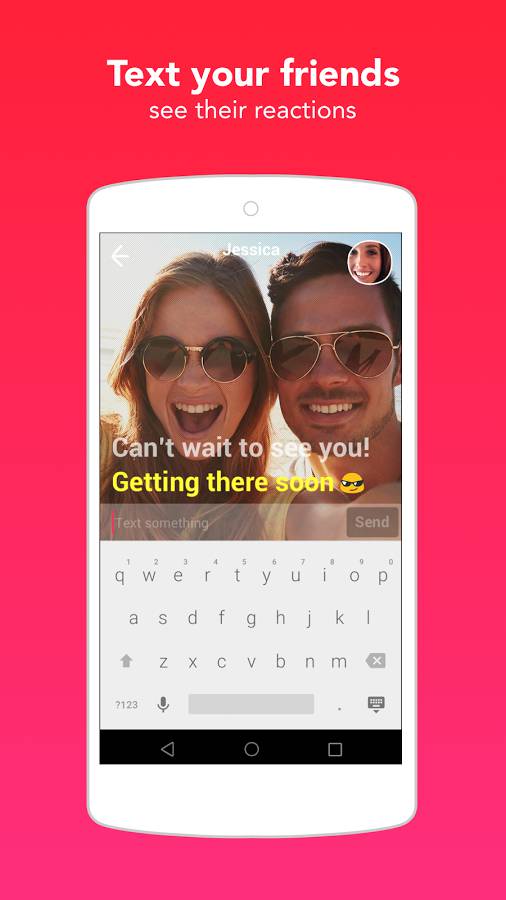 Yahoo’s LiveText app is the best of video chat and text messages rolled up into one cool application. It lets you text your friends, family, and other contacts while also streaming live video without the audio so people can see you as you text. It’s a nifty little concept and an interesting new way to message. 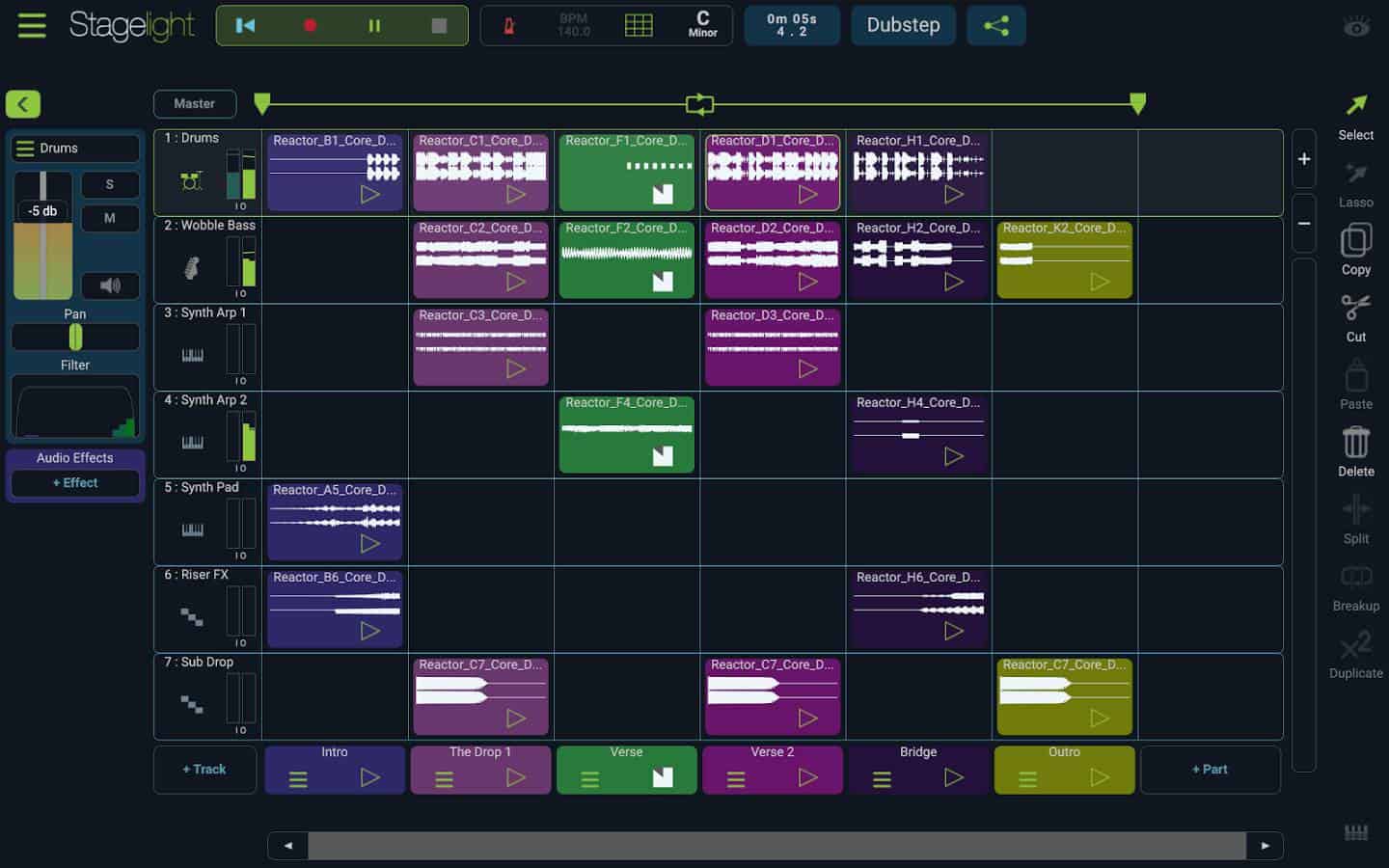 Stagelight wants to cater to your creative side. It lets you have access to various tools for creating, mixing, and editing music to share with the world right from your Android tablet. The app is free to install and has a handful of tools at your disposal free of charge, with more advanced stuff available through a premium app purchase. It actually offers quite a bit in terms of features, so if you like making music and were wanting a way to do so from your Android tablet, check out Stagelight. 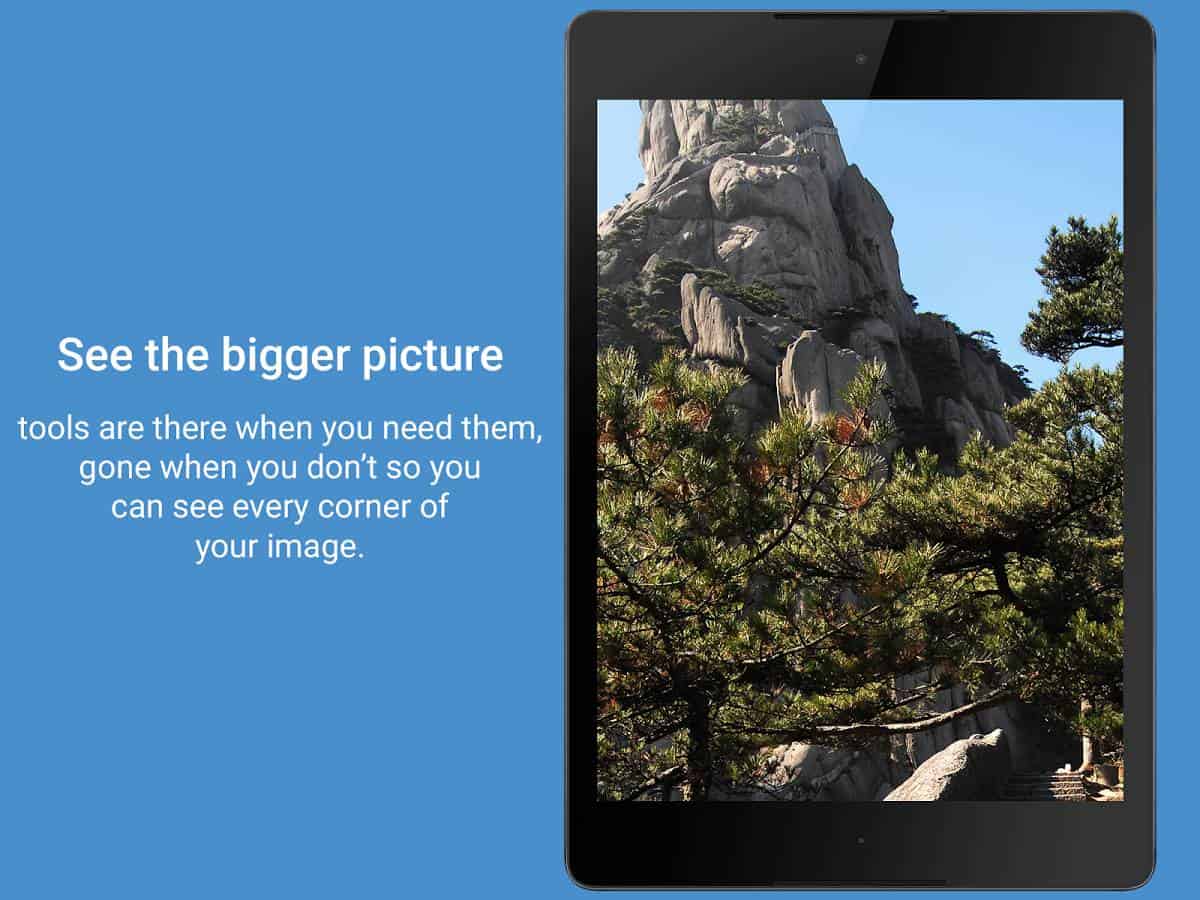 Focus is a media gallery application, but not just any media gallery app. It lets you organize and keep track of your photos with a tagging feature, and it even lets you browse through and view your photos from the main screen which should make going through them faster. While tagging can help the organization aspect, Focus gives you the option to also organize your photos in various other ways too so you can personalize it a little bit with categories like art, family, flowers and more.