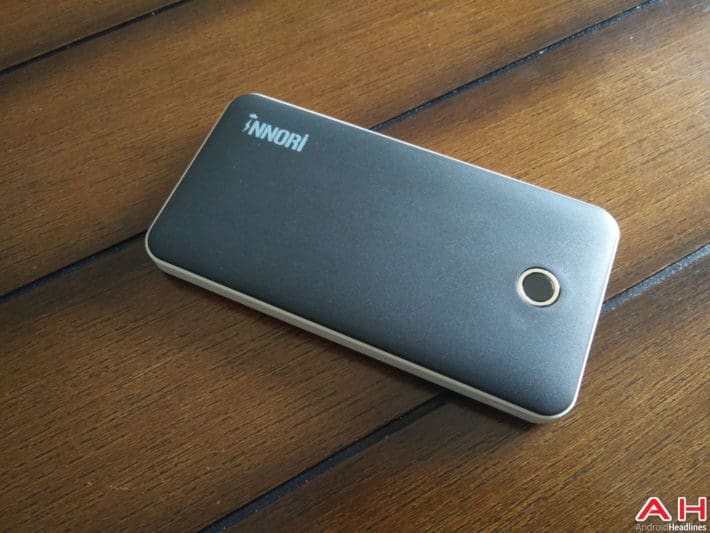 Power banks continue to be a popular option for those looking to ensure their portable devices have enough juice to get them through their daily usage. In fact, recent reports are suggesting that power banks and portable battery solutions will continue to grow rapidly over the next few years. This is not too surprising thanks to the lifeline that these options can offer when battery power on your smartphone, watch or otherwise, becomes critically low.

The INNORI 12,000 mAh power banks is a prime example of the type of product which can offer you a lifeline when needed. The battery pack itself is rated as 12,000 mAh and with most modern smartphone batteries coming at roughly the 3,000 mAh power marker, the idea here that is you can expect up to four full charges off each full cycle of the INNORI power bank. In testing, this generally seems to be the case. The INNORI option does provide on average roughly 3-4 charges when needed.

However, the INNORI 12,000 mAh is also quite a well designed power bank. For its size, the INNORI option is not a small power bank, however, it is also not a massive one either and measures 15 mm in length, 74.5 mm in width and 15 mm in height. While also being light enough to be an option you can carry with you daily, weighing 220g. The design of the power bank is made up of a granite type feel outer casing which adds a level of tactile appeal when held. This is present on both the front and rear of the charger. The front of the charger contains a simple yet stylish centre button, which as well as being the power button, also acts as a battery indicator with the circular rim detailing how much battery is left, by how illuminated the circular rim is. Around the sides, the charger consists of a white plastic rim housing all of the connection ports.

In terms of those posts, the INNORI 12,000 mAh power bank comes equipped with three main USB outputs. As such, you do have the ability to charge more than one device at the same time. The first two USB ports are rated at 1A for a more steady and slow charge, while the final USB port is rated as a much higher 2.4A and therefore, will offer you a much quicker charge compared to the other two ports. During testing, the 2.4A port seemed to be inline with the quicker level of charging and roughly charged devices in the same amount of time that it would take when connected directly to a wall socket. In terms of recharging the power bank, this was not the quickest power bank but also not the slowest and overnight or during the course of the day, the battery pack can be restored just fine without issue.