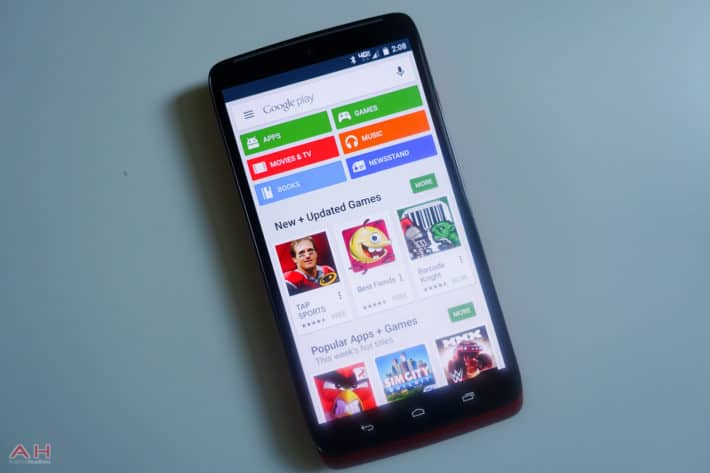 For quite a while, developers have been developing for iOS first. In fact, quite a few still do. Simply because of a myth, or a rumor that iOS is vastly easier to develop for as well as bringing in more money than Android. This is where the “Android users are cheap” phrase came from. But in all honesty, Android has basically caught up with iOS. We’re going to take a look at a few numbers and see how Android and iOS stacks up when talking about developing for one platform vs another or developing for both.

In truth, iOS is a little bit easier to develop for, basically because there are only a few sets of hardware out there. While Android has thousands and thousands. As well as tons of screen sizes, which developers need to account for as well. While Apple does have a nice chunk of the smartphone market, at least in the US, at around 45%, Android owns basically the rest of the market. So while iOS is slightly easier to develop for, Android has much higher potential for growth and revenue.

Carter Thomas from Blue Cloud Solutions did a little experiment, and placed his game on the App Store as well as Google Play to see how things differed. In terms of downloads, what Carter found out is that iOS apps start out pretty high, but have a pretty steep decline. While Google Play downloads start relatively low and is pretty steady day by day. So long-term, Google Play looks much better. Carter also noticed that install rates are much higher on Android vs iOS. And the eCPM (for monetization) is pretty similar across the board. Chartboost is a great network to check out for monetization, and they provide some great app monetization tips.

Additionally, it costs about half the amount of money to develop an app for Android vs iOS. So for many developers it’s a no brainer. But please, please do not simply port your app over. We’ve seen a lot of apps get ported over with the same iOS design, and it just does not look great and will cause many users to skip your app or game. So put some effort into bringing it to Android and you’ll see a much better result.

Each platform has its advantages and disadvantages. In this day and age with the platforms basically being 50/50 in terms of market share, you can’t afford to do just one or the other. For many developers that really want to make some cash from their apps, you’ll need to create for both iOS and Android.