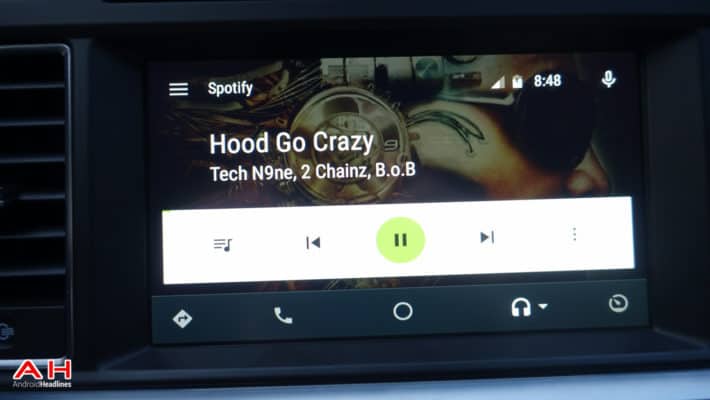 Today, Google Developers have launched a new emulator for Android Auto, they are calling it a "desktop head unit". It's purpose is the same as the emulator for Android smartphones and tablets. It's basically there to allow developers to test and build their apps for Android Auto, without going out and buying a head unit and sitting in their car testing out the app. Which could be a bit dangerous, driving down the highway at 60mph and attempting to debug your app. This way it's much safer, and easier for all parties involved.

While this is an emulator and not a full blown head unit from Pioneer or JVC Kenwood, you will still need to plug in your phone to the emulator, so you can replicate the experience that drivers will have when using your app on Android Auto. The Emulator is included in the SDK, so you'll be able to download the emulator or Desktop Head Unit (DHU) through the SDK and onto your computer pretty easily.

"Now you can test pre-released versions of your app in a production-like environment, without having to work from your car. With the release of the DHU, the previous simulators are deprecated, but will be supported for a short period prior to being officially removed."

Additionally, the desktop head unit or DHU, also supports day and night modes. Which are available in after-market head units as well as the built in models into cars from Hyundai and GM. So you can test out your app in both day and night mode and make sure it's up to snuff. It also supports voice recognition, so you can test out giving your app voice commands before publishing it to the Play Store. Which will be very helpful. While Google already has a few containers available for Android Auto apps, the developers do still need to be sure that their apps work properly in Android Auto. Otherwise, users won't be happy and will likely leave some pretty nasty reviews on Google Play. Additionally, the last thing a developer wants is for their app to crash on the user while they are driving. This is supposedly to be last distracting, not the opposite.