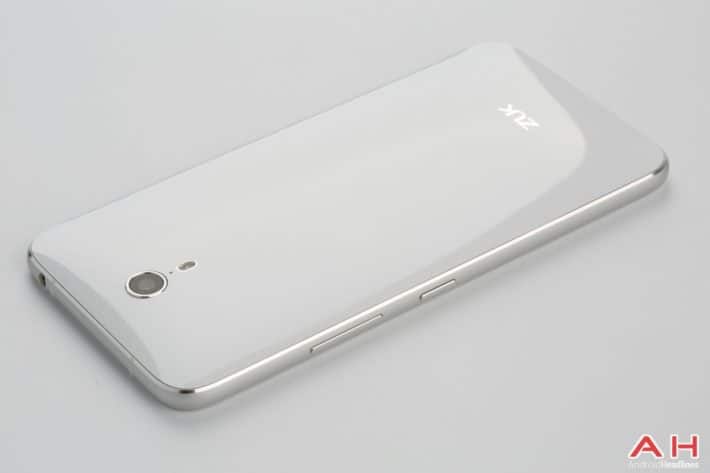 ZUK is definitely one of the most talked-about companies in the smartphone world lately. This Chinese smartphone OEM is backed by Lenovo and Qihoo 360, and they've announced their first smartphone not long ago. The name of that phone is ZUK Z1 and it sports really solid specs, while it doesn't cost all that much at all. That being said, ZUK Z1 was announced in China a couple of days back, and it comes with ZUK's ZUI installed on top of Android Lollipop. Many consumers got confused by this fact considering that they expected this phone to ship with Cyanogen OS. Well, that was basically impossible to do in China considering the fact Google Play Services are blocked over there. The Cyanogen-powered ZUK Z1 is coming though, read on.

As you probably already know, ZUK has already scheduled a press conference for August 21st when they plan to announce the international variant of the ZUK Z1 smartphone. Well, the company has reached out to us today, and confirmed that the device will ship with CyanogenMod 12.1 on top of Android Lollipop, not Cyanogen OS. This is actually very interesting considering Cyanogen OS ships with smartphones which are being sold by various companies (like YU and Smartfren for example), this is essentially a retail version of Cyanogen's software. The CyanogenMod is a ROM which you can install on various devices if you choose to do so, and it has been around for a long time. We're looking at a very similar software here, but the naming is different. We initially thought there was a mistake in the provided info, but there's an image in the gallery showing off CyanogenMod 12.1-powered ZUK Z1 handset. In case you'd like to know more about Cyanogen OS and CyanogenMod, click here.

It is highly likely that this device will sport the same specifications as the Chinese variant of the ZUK Z1, and that it will look identical. Speaking of the design, check out the gallery down below if you'd like to check out some images of the inernational variant of the ZUK Z1, and its retail packaging. Unfortunately, we don't get to see the whole device, the parts of it that we can see seem identical to the Chinese variant, which was to be expected. In addition to all this, we were able to find out that the device will be available for purchase before the end of this month in a number of online stores and ZUK.HK.