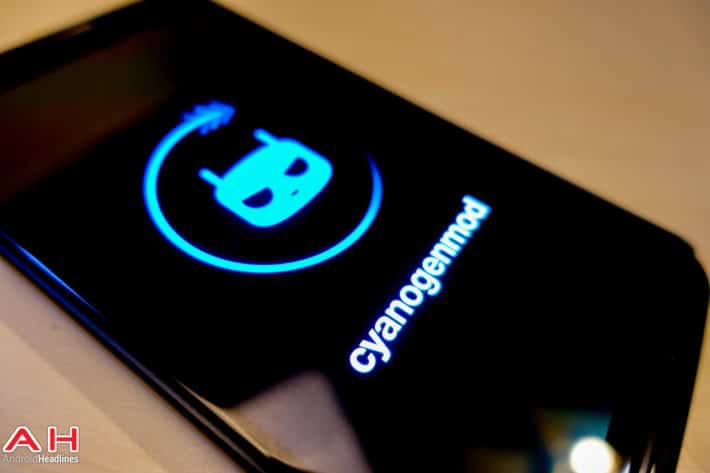 Numerous iterations of the Android operating system for smartphones and tablets have appeared on the global stage since the end of the last decade, thanks to the inherent openness of Android. While most smartphone vendors release Android-based skins and software of their own, hobbyists and Android aficionados generally swear by custom ROMs like CyanogenMod, Paranoid Android and OmniRom. By far the most popular and well-known amongst these, Cyanogen Inc., is the company behind the open sourced CyanogenMod software, which, for the uninitiated, is a custom ROM build on top of Google's open sourced Android software (AOSP). While Cyanogen started out as a hobby by current CTO Steve Kondik in 2009, it was incorporated as a company in 2013 as Cyanogen Inc. and now provides its Android-based software as pre-installed Cyanogen OS in devices like Yu Yureka and Yuphoria. While Cyanogen OS was also originally pre-installed on the OnePlus One, the bitter falling-out between the two companies last year has resulted in OnePlus going with their own version of Android called Oxygen OS with the newly-announced OnePlus 2.

While the Cyanogen team does a great job of incorporating tons of new features and modifications, it doesn't alter the look and feel as severely as most mainstream OEMs, thereby maintaining the light and snappy nature of pure Android. For enthusiasts, this represents the best of both worlds. You get the added features and functionality of Cyanogen without having to sacrifice speed, performance or battery life. What's more, CyanogenMod (CM) comes with zero bloatware, and the open source community ensures developmental support, which is always a major plus. It's no wonder then, that the company's CyanogenMod software has become the OS of choice for many Android hobbyists over the years. So much so, that the software is now reportedly installed in over 50 million devices around the world, according to Cyanogen's Adnan Begovic, who announced this piece of news at the Seattle Code Rush on Saturday. On Cyanogen's official Instagram account, the company posted, "More users than Windows Mobile and Blackberry combined – Adnan B. at Seattle Code Rush Come join us".

If true, it would mean that just this one slice of Android is in the hands of more smartphone users worldwide than Windows Mobile and BBOS (Blackberry) combined. The one thing that wasn't immediately clear from this announcement, was whether Begovic was talking about the open sourced CM or the total combined numbers for CM and the Cyanogen OS, which is the pre-installed version found on some devices, as mentioned above. However, seeing as we've only recently started seeing devices with pre-installed Cyanogen OS, and that too in comparatively low-volume niche devices, it is highly likely the the 50 million number represents CM + Cyanogen OS. Either way, this proves not only how wildly popular Cyanogen is to hobbyists and enthusiasts, but also how dominant Android is, over its supposed rivals, seeing as custom ROMs are still a very niche area, and most people with Android devices in their hands have probably never even heard about Cyanogen (or the very concept of custom ROMS for that matter).