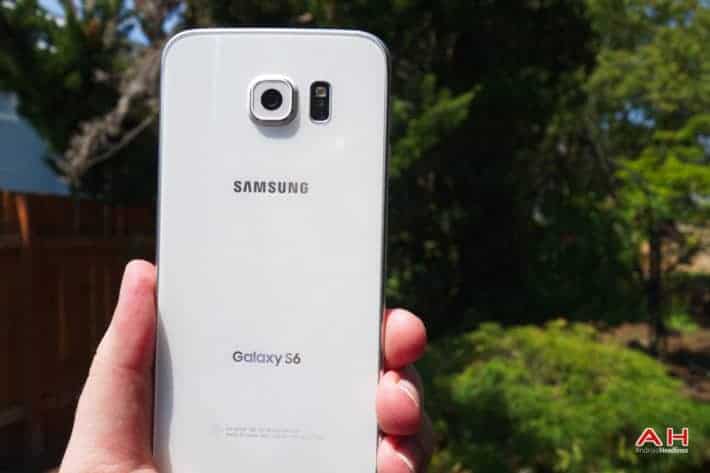 It is no secret that Samsung gets very upset when all do not love their devices – they expect to sell millions of smartphones when they release a new model.  Samsung's 'bread and butter' device, the Galaxy S6 and S6 Edge, though well received by critics, did not generate the sales to make Samsung's quarterly earnings glow.  Many are saying that Samsung cannot command 'Apple-like' pricing because a customer can, in the same store, purchase a much lower cost Android device…something an Apple customer cannot do.  This dilemma has Samsung adjusting the pricing of the Galaxy S6 by issuing a discount of $100 on a two-year contract in Canada.  Samsung has promised to do the same thing for the new Galaxy S6 Edge…although no word on when is was happening.

Much of this hoopla could be trying to grab some back to school sales, but regardless, several carriers have dropped the price and Best Buy Canada is offering the Galaxy S6 in various color options as well.  The standard 32GB model is selling for only $99 on Telus and $149 on Rogers…the larger 64GB model is only $149.99 on a two-year contract with Telus.  For the Telus models, the sale is ending today, but for Rogers, it lasts until August 20.  All of the offers are sold out online, but they are available in the local stores too.

The new Samsung Galaxy S6 was a bold move on Samsung's part – to not only redesign the device from the ground up using metal and glass on the outside to using their own processor and new memory inside to getting rid of the removable battery and the microSD slot.  Many loyal Samsung customers were not happy, but just as many of the average user have never purchased and extra battery nor know that a microSD card even exists.  Sales were certainly good, but not what Samsung was hoping for their crowning achievement.

The Galaxy S6 has some impressive specifications – a 5.1-inch Super AMOLED QHD display with an eye popping 576 pixels-per-inch (PPI).  After bypassing on the Snapdragon 810, Samsung used an in-house processor, the 64-bit Exynos 7420 octa-core processor with four cores clocked at 1.5GHz and four cores clocked at 2.1GHz.  This is coupled with 3GB of the newer and faster DDR4 RAM and either 32GB, 64GB or 128GB of new USF 2.0 flash RAM with no means of expansion.  The 16MP main shooter and 5MP front facing camera for selfies and video chatting is one of the best camera duos on the market today.  The non-removable 2550 mAh battery is small, but it should get you through an average day.  When it is time to charge, you have the option to use their rapid charger or built-in wireless charging.  This device was a great buy at $199, but for $99 it is a sure winner.