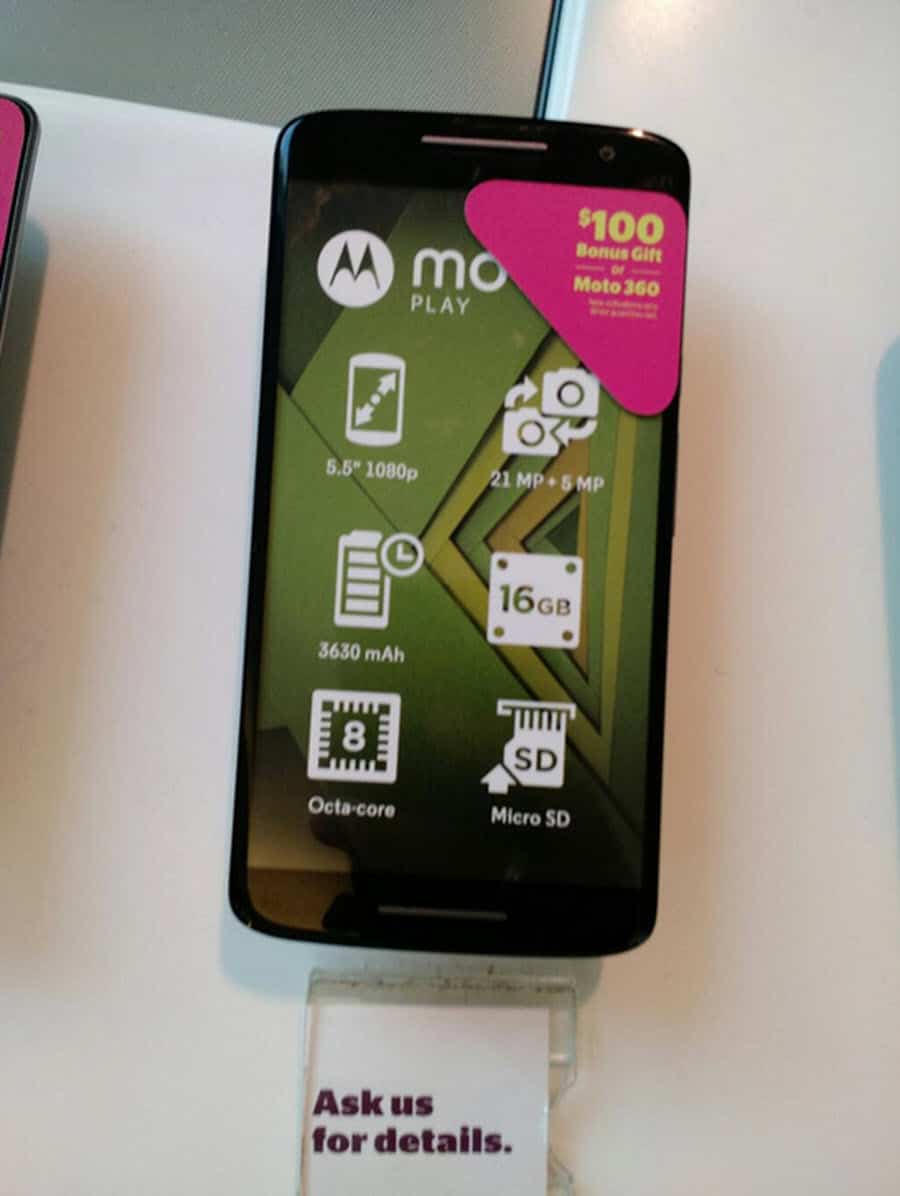 It was only a few day ago that Motorola Canada tweeted the Motorola Moto X Play was coming to Canada carriers.  Carriers started listing their prices and Koodo is offering the Moto X Play for as little as $0 on a Tab discount or $410 outright.  Motorola Canada indicated that Koodo would be shipping with a Teal back, however, their website is only listing Black.  Koodo was one of the two Canadian carriers that included a Motorola 15W Turbo Charger inside the box – normally a $29 value.  Koodo customers are also in for an another big surprise…according to a couple of customers' tweets, Koodo is throwing in a $100 bonus credit or a free Moto 360 smartwatch when you purchase a new Moto X Play on a Tab plan.

As with all promotions, there are rules and regulations.  The deal is good at a Koodo store or a retail partner location, but it is only available for new activations on Tab, and while quantities last.  If you don't choose the Moto 360, the bonus gift may vary by retail partner and Koodo shops location.

Just to remind you, the new Moto X Play is a mid-range device with a huge battery.  It comes with a 5.5-inch LCD FHD display with a resolution of 1920 x 1080 pixels and 403 pixels-per-inch (PPI).  Motorola seems to like Qualcomm and looked to them for a 64-bit Snapdragon 615 octa-core processor with four cores clocked at 1.0GHz and four cores clocked at 1.7GHz. It packs 2GB of RAM and comes with 16GB of internal memory that has expandability via a microSD card slot up to 128GB.  The Moto X Play has a huge 3630mAh non-removable battery that should last you 48 hours.  The Moto X Play can use Motorola's new TurboPower 15w Charger for a quick charge.

Motorola really upped the cameras on their smartphones this year and the Moto X Play is no exception.  They put in a large 21MP main camera with an aperture of f/2.0, auto focus and a dual-tone LED flash.  The front-facing camera (FFC) uses a 5MP for great social selfies and video chatting.  Motorola added water resistance, a microUSB 2.0 for charging and data transfer.  It has the usual Wi-Fi, GPS, Bluetooth 4.0 LE, NFC capability, LTE and is ready for Android Pay.  It runs Lollipop 5.1.1 and because it is running almost pure vanilla Android, you will get some of the fastest updates.  The device measures 148 x 75 x 8.9-10.9 mm and weighs in at 169 grams. 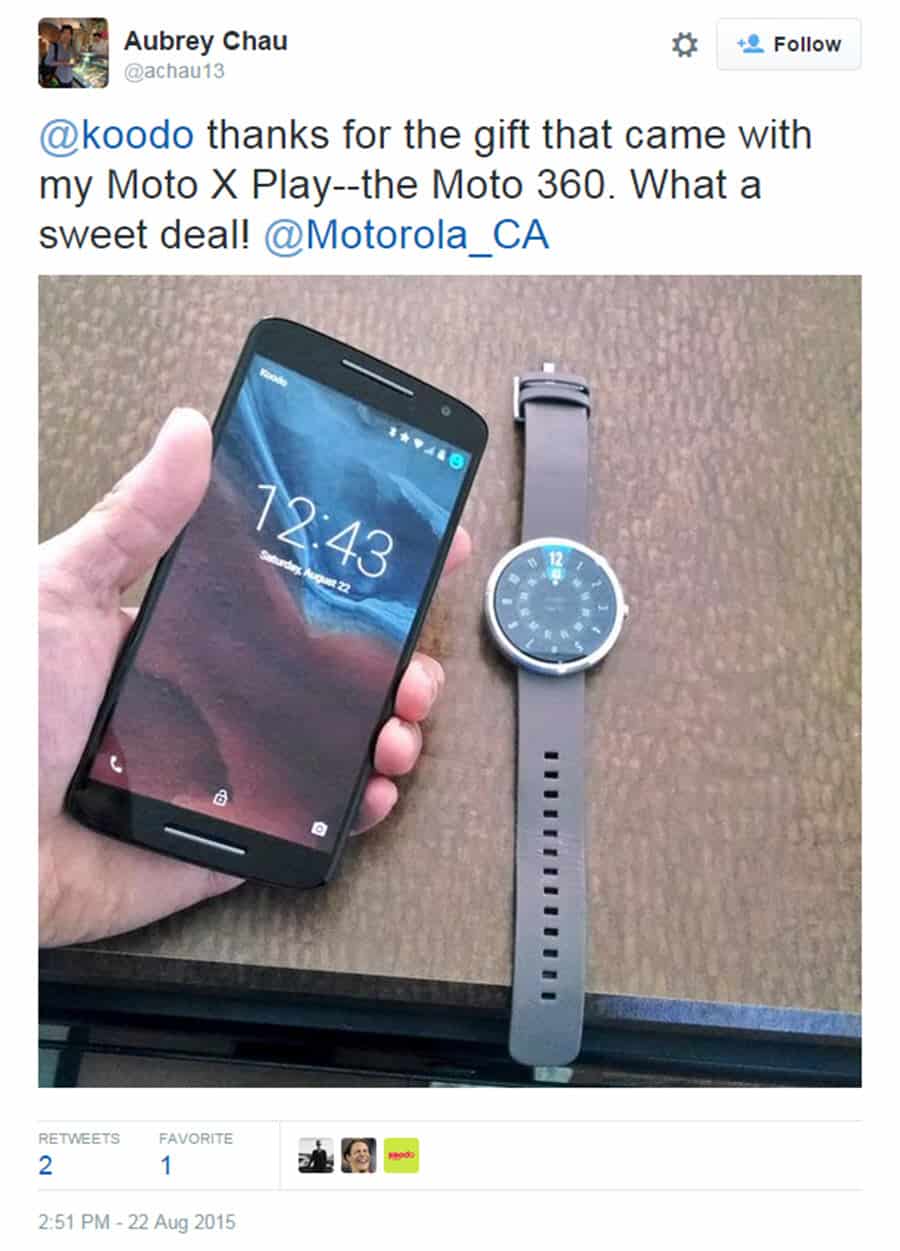