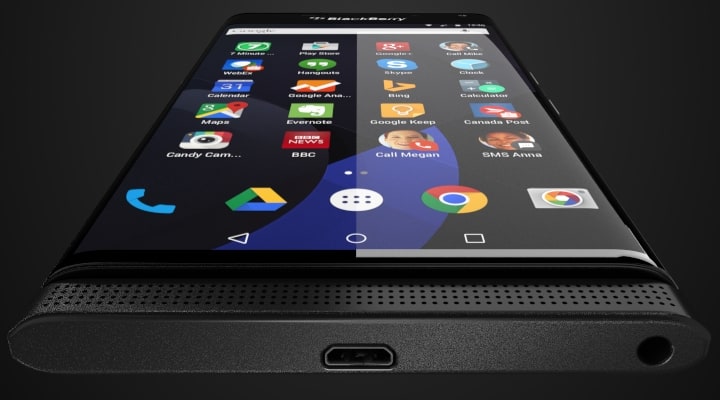 With BlackBerry sales falling drastically since the start of this decade, the company had to do something as a last ditch attempt to stay relevant in a smartphone landscape dominated by Android and iOS. Enter the rumored BlackBerry Venice, which is said to the first ever device from the BlackBerry stables to be running Android. The much talked-about device has been leaked a number of times, which has given us a few pointers as to what it might be like when it is finally announced by the Canadian company at some stage during this year. The device was already rumored to launch on AT&T and now, the latest rumors seem to suggest that the upcoming smartphone will also be available on T-Mobile.

That's right, Twitter user and prolific smartphone news leaker Evan Blass, who goes by the handle @evleaks has disclosed on his Twitter account that the upcoming BlackBerry Venice will come to T-Mobile, although he couldn't give any ETA (Estimated Time of Arrival) for the same. Coming to the few things we have heard about this much-rumored device, the BlackBerry Venice is supposed to launch this November, with fairly high-end hardware and most importantly for Blackberry fans – a sliding physical keyboard with a QUERTY keypad. The smartphone will allegedly come with a 5.4-inch Quad HD (2560 x 1440) display that will be have curved edges on both sides, if leaked renders are to be believed.

While recent rumors point at Android being the operating system of choice on the upcoming device, older renders have suggested that the smartphone will run BB OS 10. Some speculations also indicate the presence of two separate variants – one with Android and the other running BB OS. Either way, the rest of the alleged hardware specs include an 18-megapixel primary rear-facing camera with phase detection auto-focus, while the front-facing selfie-cam is said to come with a 5-megapixel sensor. The smartphone is also reported to launch with 3 GB of RAM and said to be running on a Snapdragon 808 chipset from Qualcomm under the hood. The SoC comes with a hexa-core CPU and Adreno 418 GPU. 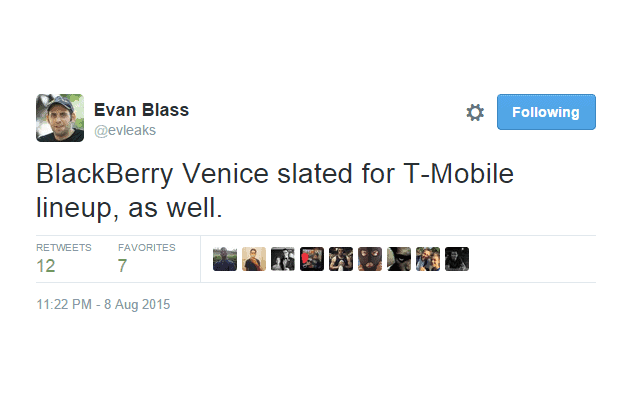