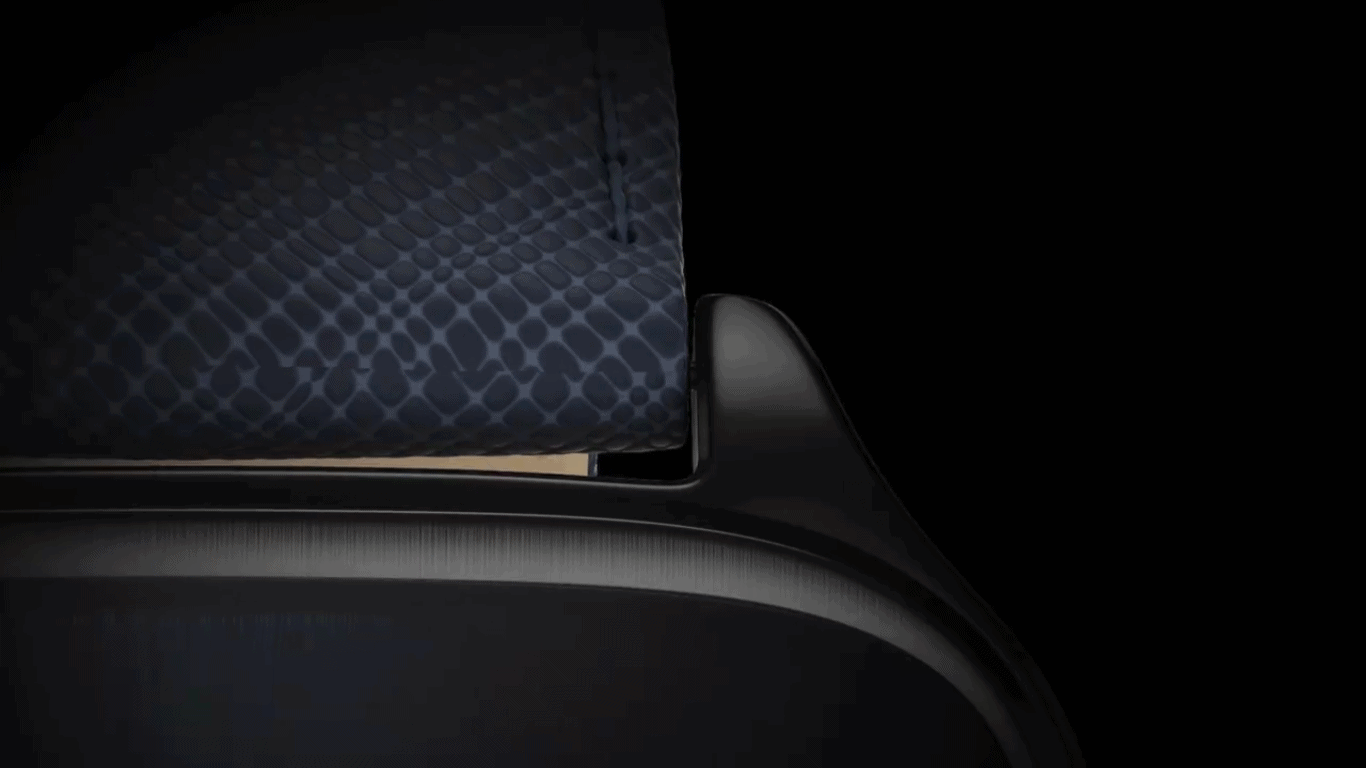 IFA begins in the first week of September, and more than a few companies are set to show off some new products at the upcoming event. Included in this group of OEM's is ASUS, who is expected to be showing off the successor to the Android Wear-powered ZenWatch which they unveiled at last year's IFA 2014 event. Earlier this afternoon ASUS sent out a teaser on their official Facebook page which teases a few new products they'll be showing at IFA 2015, all of which can be briefly glimpsed in a short 15-second video. This is in addition to the teaser video they posted back on August 19th which actually gave a small glimpse at the upcoming products as well.

Both videos seem to show off the same products albeit with slight differences. Based on what's been seen in these teasers, it seems like ASUS will be set to show off at least two or three different products, including the potential for a new ZenFone or PadFone and possibly a new ZenPad, what looks like an all-in-one tablet or PC device, and of course the ZenWatch 2. The most obvious is the new Android Wear watch, which is clearly displayed in both today's teaser as well as the earlier teaser seen last week. What's interesting is that the video from this morning shows off only a small portion of the watch case and presumably a leather band, but the band is different from the one you see in last week's video which shows off a metal band design.

This suggests ASUS is looking to offer more than one option of the watch to give consumers some customization control this time around. While it's not entirely clear ASUS will be showing off a new smartphone, the video does display the back of a device with a camera and a dual-LED flash, so it's likely that a smartphone will be one of the new devices being announced this year which could potentially be the PadFone Zoom. It's also speculated that they will end up showing off a new ZenPad tablet device this year as well. IFA is only a little over a week away so it won't be long before the official press conference.