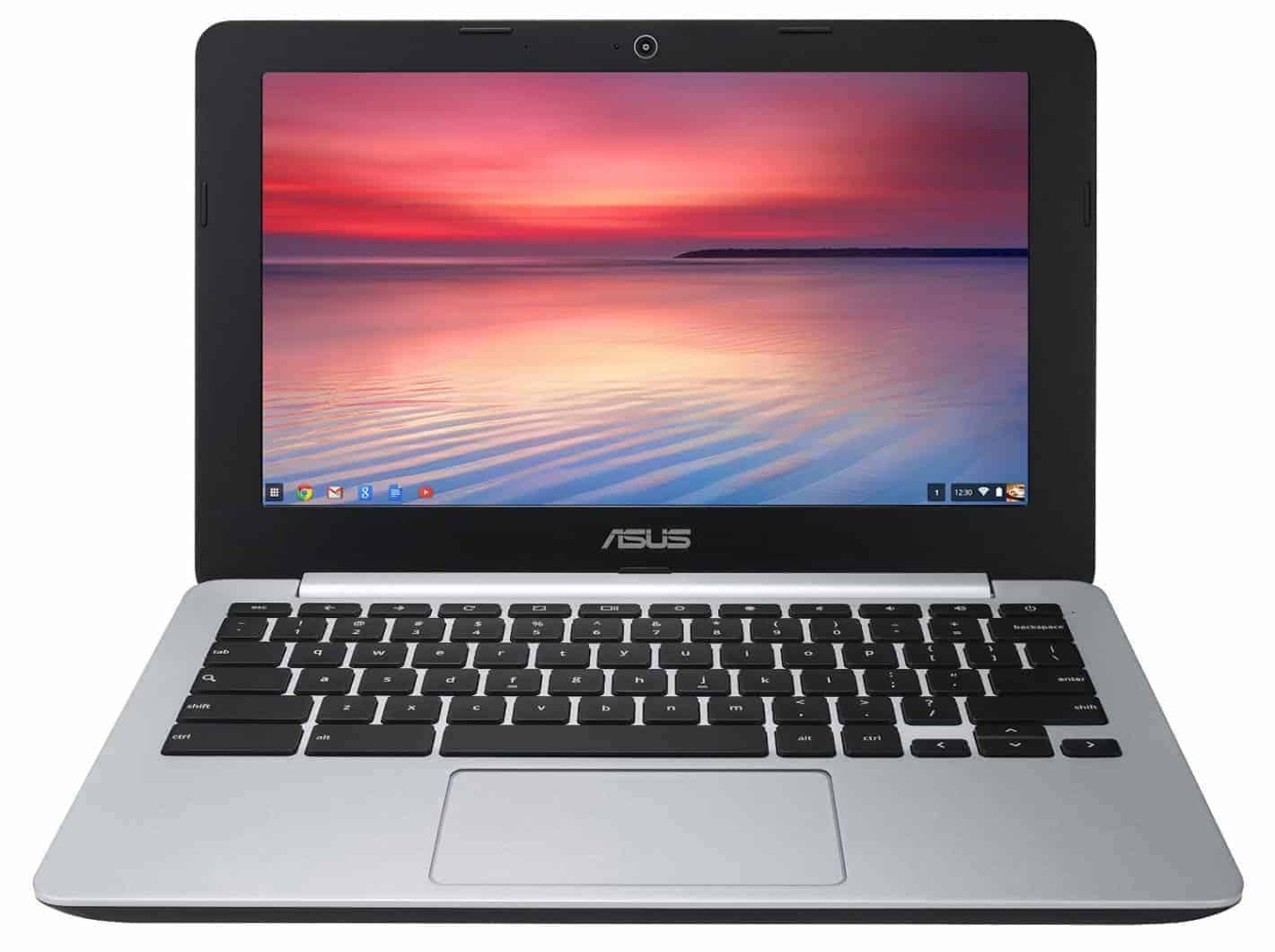 Google launched the Chromebook in May 2011, although it was some months before the initial models were available for sale. The Chromebook is essentially a simplified computer, designed around the Google Chrome browser running over a lightweight LINUX base. Because the Chromebook uses such a simple foundation, it is easy to update (essentially, simply upgrade the application) and is almost completely maintenance-free. The browser can run on both Intel x86 and ARM chips, and is designed to be lightweight and hassle free. Chromebooks are provided with five years of support from new direct from Google, which means the models receive regular updates to keep the underlying software up to date. Many are based around relatively entry level hardware with low resolution displays and limited internal storage, but this is because they are designed to spend most of their time connected to the Google cloud system.

The Chrome OS platform has been touted as ripe for a push into the enterprise and business markets, as the Chromebook offer an inexpensive and capable computing system, especially ideal for those businesses who are using Google Apps for Work (although the Chromebook can happily work with Microsoft Office format documents). Chromebooks are also relatively inexpensive, which is an important concern for all businesses, especially those large enough to be buying computers in the thousands. We have now seen a clue that Asus are considering selling a business-biased Chromebook thanks to a slide in an investor briefing issues earlier today, under the "commercial" banner. Here is an image of what could be taken as a commercial Chromebook.

Asus have supported the Chrome OS platform for a number of years now and have sold a range of successful Chromebook computers, typically in the lower price levels (under $300). They've sold models with Intel and Rockchip processors. If the image of the commercial Chromebook is to be believed, this new device may sport a wider number of ports compared with a consumer-biased Chromebook, which could include a HDMI out, multiple USB 2.0 and 3.0 ports, plus and Ethernet. If this is a new model, there are no indications of what the specification may be and what might differentiate it from the consumer and prosumer models – the business model might be better made or have an improved specification. The model may include a higher powered processor with 4 GB of RAM, or perhaps a high definition, larger display better suited for presentations. This is a developing story and we will keep you in the loop with more information as we receive it. 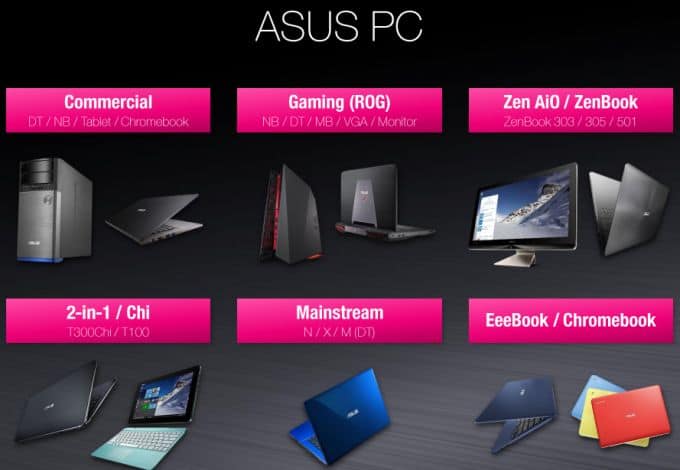