Skip to content
Trusted By Millions
Independent, Expert Android News You Can Trust, Since 2010
Publishing More Android Than Anyone Else
34
Today
138
This Week
138
This Month
6873
This Year
124390
All Time 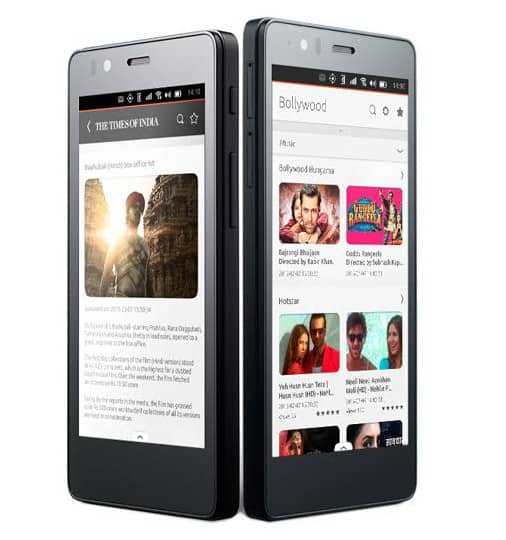 BQ is a Spanish smartphone manufacturer which has just released two Ubuntu-based smartphones in India. BQ has announced the Aquaris E4.5 and Aquaris E5 HD Ubuntu Edition. The former one was originally released back in February, and the latter one was introduced in June. Both of these smartphones are actually mid-range handsets, though some might even consider them entry-level offerings based on specs, especially the Aquaris E4.5 which is more of a low-end handset than anything else. Anyhow, let’s check out what these phones have to offer, shall we.

The Aquaris E4.5 features a 4.5-inch 960 x 540 display with Dragontrail glass protection on top of it. The device is powered by MediaTek’s unnamed quad-core SoC running at 1.3GHz along with a Mali-400 MP2 GPU for graphics. The device ships with 1GB of RAM and 8GB of internal storage (expandable via microSD card). The 8-megapixel snapper (f/2.4 aperture) is available on the back of this phone, and a 5-megapixel snapper can be found up front. The device ships with Ubuntu OS, and offers dual-SIM connectivity. The 2,150mAh battery is also available here, and the phone measures 133 x 67 x 9mm, and it weighs 123 grams.

The Aquaris E5 HD, on the other hand, comes sporting a 5-inch 720p (1280 x 720) display with Dragontrail glass protection. The same MediaTek quad-core SoC is available here, and the device comes with 1GB of RAM and 16GB of expandable internal storage. This is also a dual-SIM handset, and a 2,500mAh battery is available on the inside. The 13-megapixel camera (f/2.2) is located on the back of the Aquaris E5, and a 5-megapixel shooter (f/2.4) is available up front. The phone measures 142 x 71 x 8.65mm, while it weighs 134 grams. It is also worth mentioning that both of these devices ship with 3G connectivity support, no 4G LTE available here.

”Launching Ubuntu phones in India is a fantastic milestone as we strive to make Ubuntu phones available to enthusiasts and developers in as many markets as possible, during this first phase of our launch. I am thrilled that our partners BQ and Snapdeal have the drive and foresight to make this happen,” said Cristian Parrino, VP of Mobile at Canonical. Both of these devices are being released on Snapdeal in India. The Aquaris E4.5 is priced at Rs. 11,999, and the Aquaris E5 costs Rs. 13,499. Both devices are available in Black color only, and will be available before the end of this month. 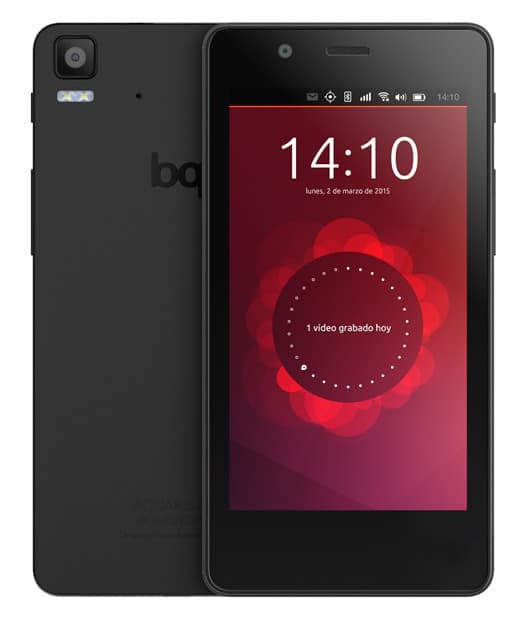 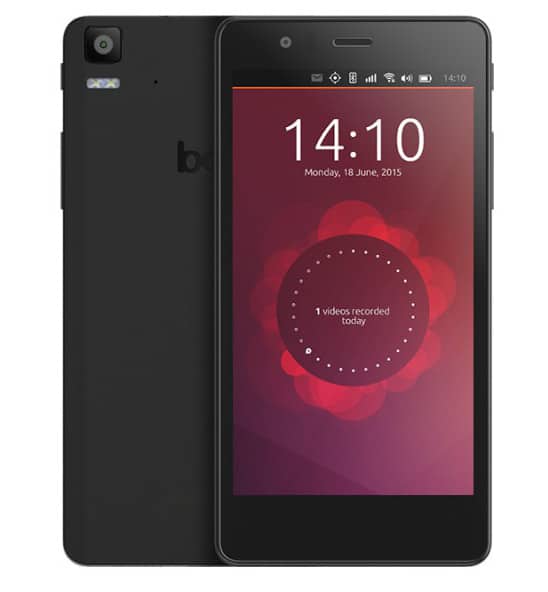