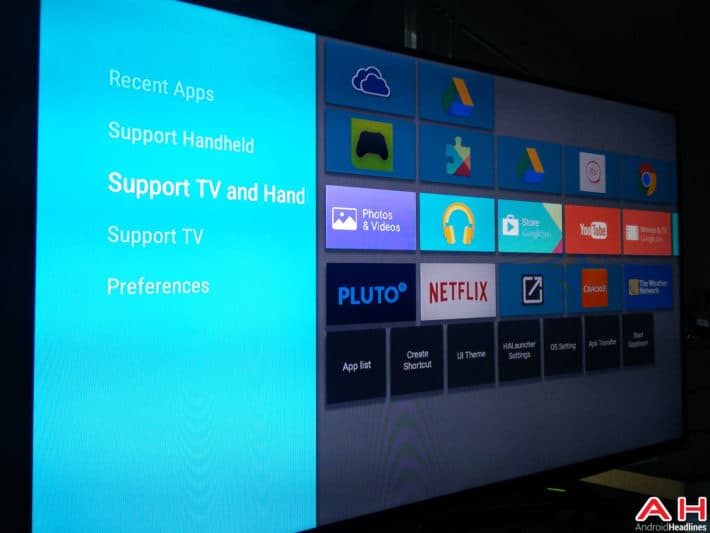 For those new to this app, HALauncher stands for Handheld App Launcher and works much the same way as Sideload Launcher, offering the user an ability to see all the apps installed on their system. Therefore, if you sideload apps to your Android TV device, in basic terms, it will do everything Sideload Launcher does. 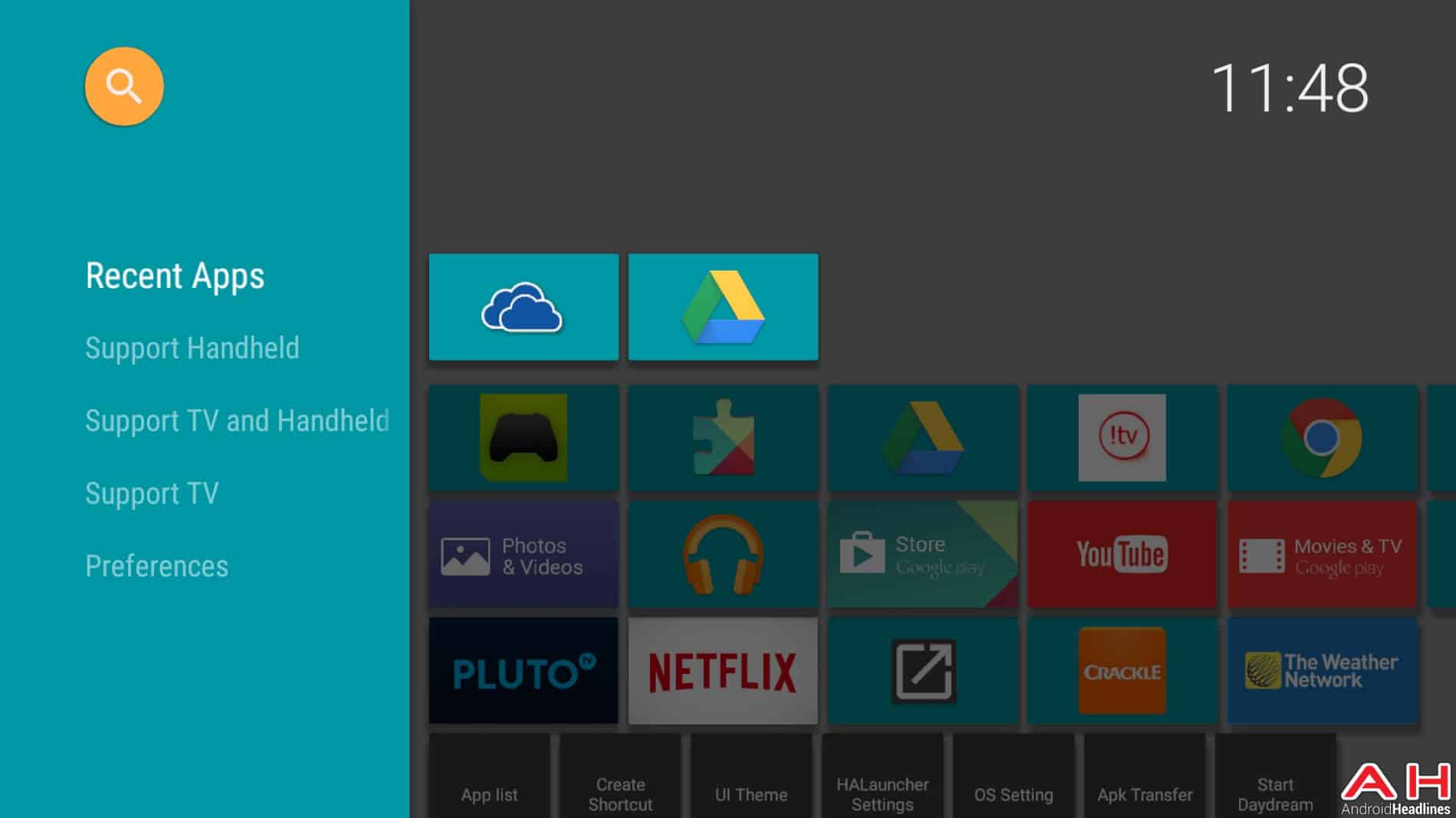 That said, it does do much more too. Sideload Launcher simply generates an icon for your sideloaded apps and creates a shortcut so that you can launch the sideloaded apps from a common place. HALauncher on the other hand, shows the actual compatibility for each app. So as soon as you open the app, you will notice the difference with all your apps (both sideloading and native) being displayed on the screen. Apps that are only optimized for handheld devices will appear in a Handheld row, apps that are optimized for both handheld and TV devices will appear in a separate row and apps that are optimized for Android TV only will appear in a third row. Therefore, unlike Sideload launcher, HALauncher will give you common access to ALL your apps installed on your Android TV device. 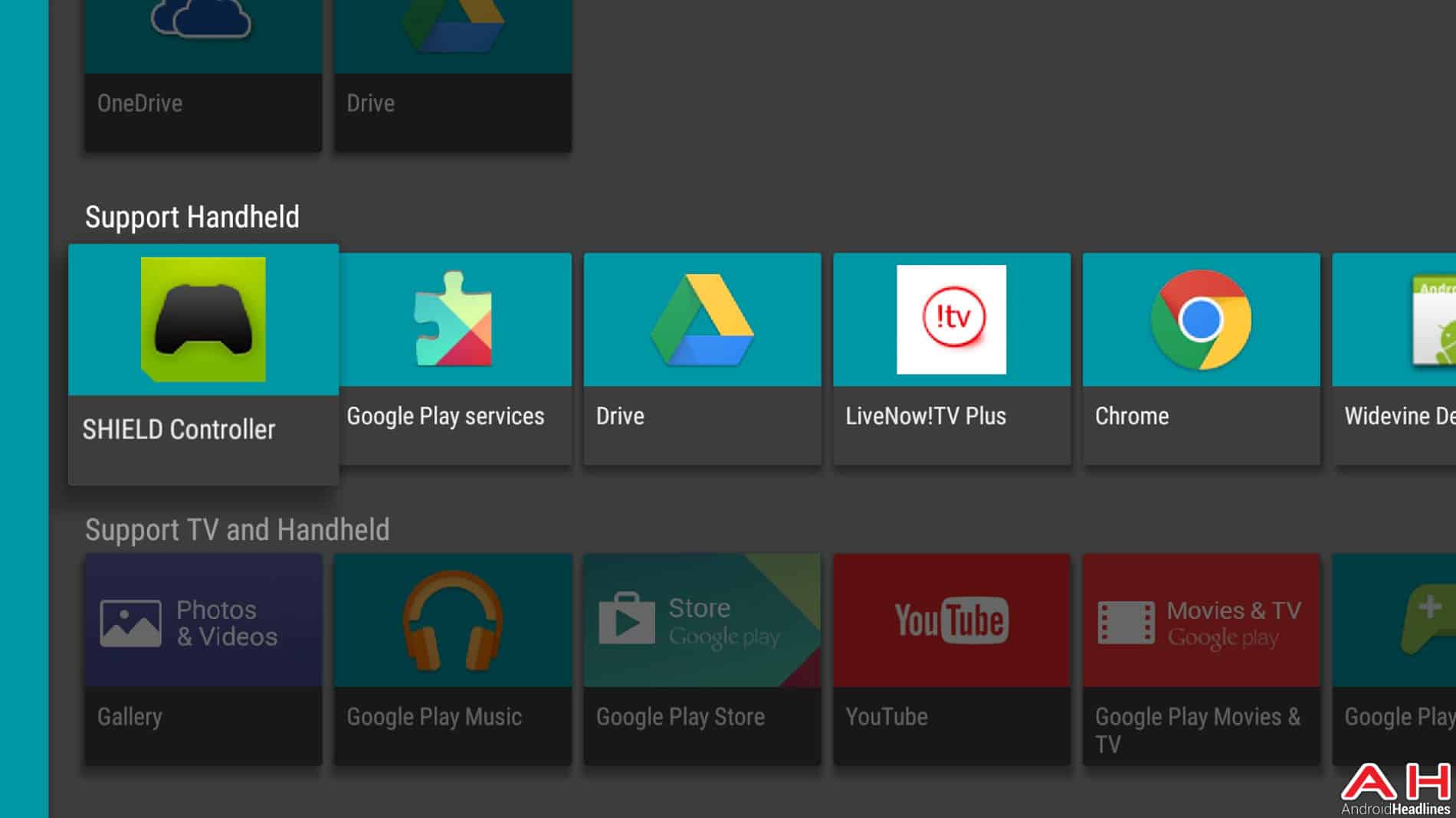 The app also comes with a lot more functionality too. The general look of HALauncher on Android TV is similar to how the Play Store looks, but the coloring is wildly different. All of the colored aspects however, can be changed and customized to provide you with a more unique look and presentation. 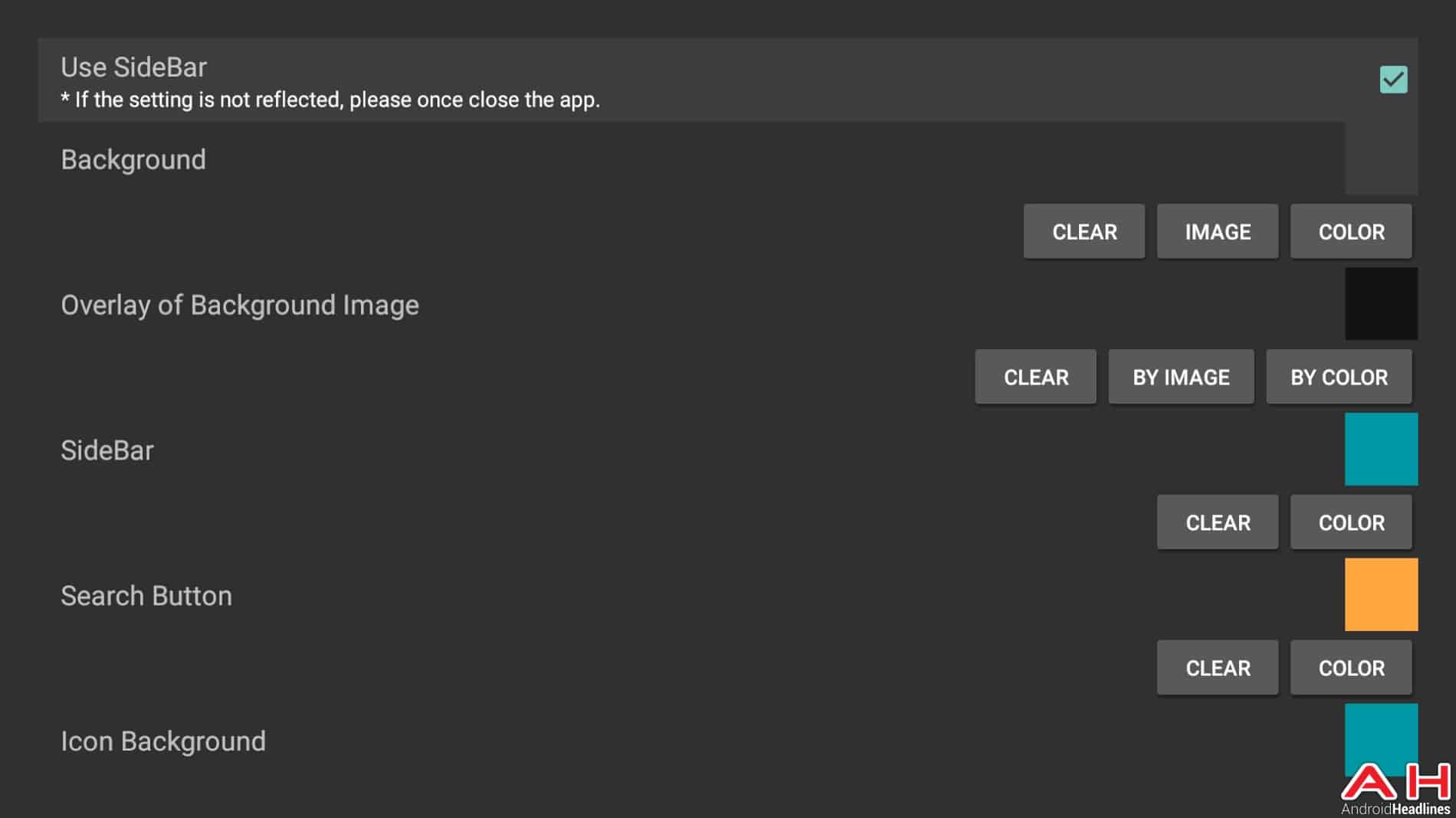 This includes the listing of the apps in the launcher too. These can also be adjusted and customized. 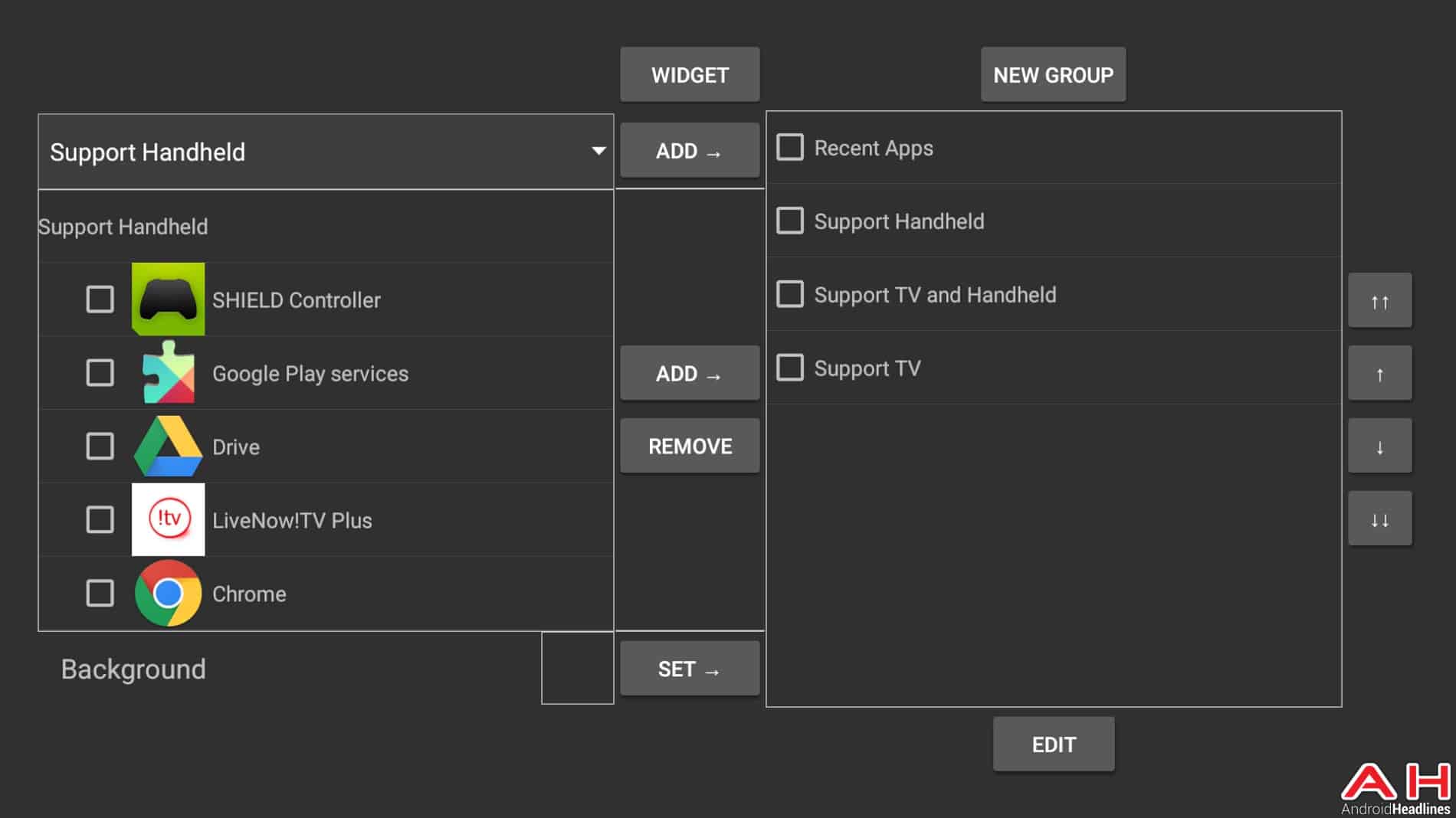 There is also the ability to transfer apps from your mobile or tablet device to an Android TV device (sideloading). Although, this does require you to have the app installed on both devices and in reality, Drive does offer a much more effective way to transfer your apps from any device. 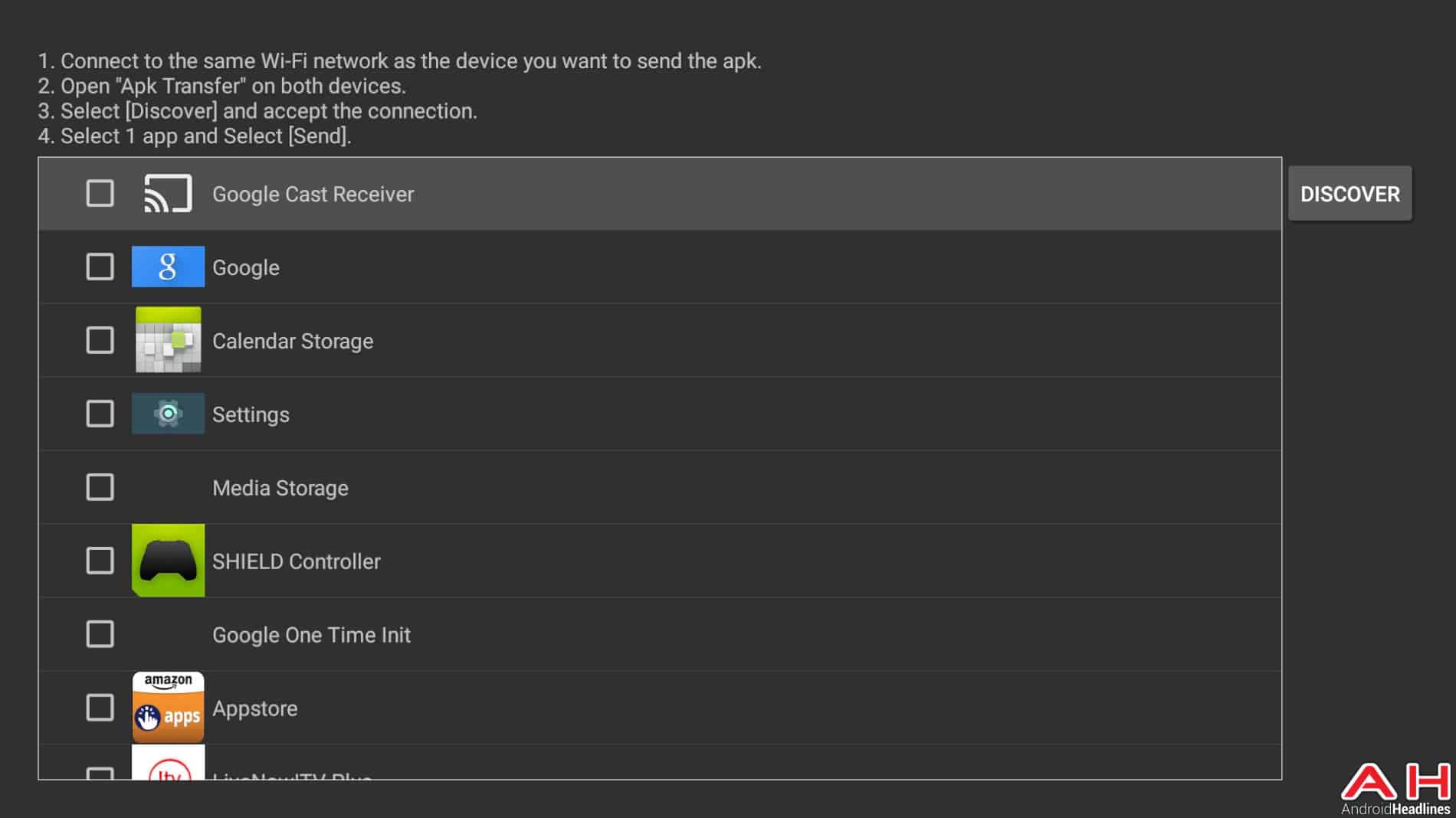 In fact, if you like the overall look of HALauncher and how it works, then there is even the option to make HALauncher your main launcher and replace the native Leanback Launcher. 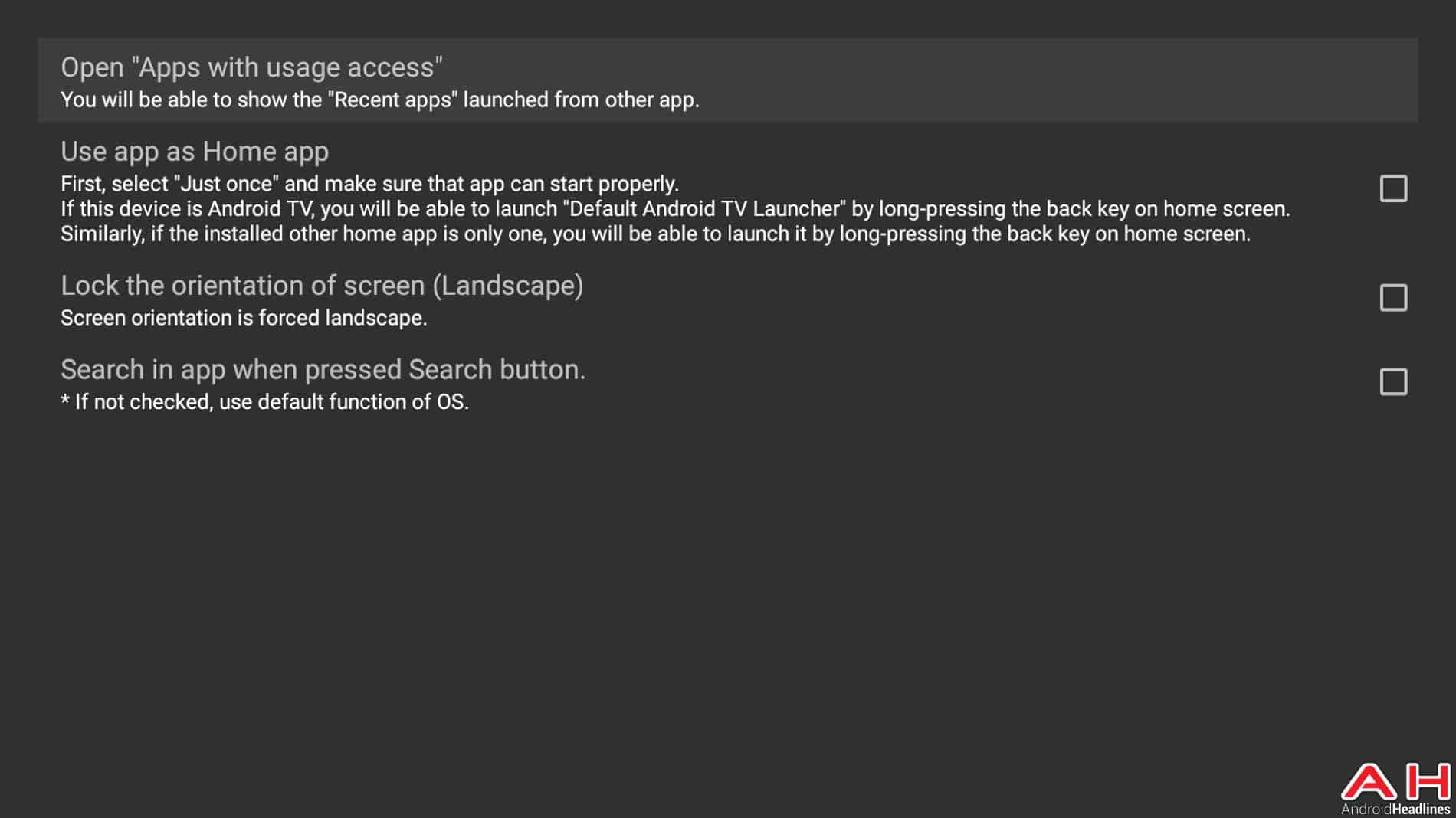 Overall, whether or not you should use HALauncher over Sideload Launcher comes down to what you want from the app. HALauncher is significantly more feature rich with a better UI and if that is what you are after, this will be a great option for your sideloaded apps. However, if you do just want a simple place to locate your sideloaded apps without too much fuss then this is what Sideload Launcher offers and does well. More than anything, it is simply nice to have the choice.