A very short time ago this morning, reports came through detailing that Google looked to be planning to unveil the next step in Android’s evolution, Android M. By unveiling, this was not officially launching the operating system update but more so providing the world with what the name of the operating system would be. As has become typical with this sort of thing, this is not normally done via a big and official launch but instead by Google simply lifting the veil (literally) off a statue outside their Mountain View headquarters. Well, earlier it was reported that a statute had appeared and was covered and therefore, it looked like we were about to find out the next Android update name. Now we have.

Google has unveiled the statue and it is now clear that the next version of Android will be named Marshmallow. What’s more is that Google has also confirmed that this will be Android 6.0. There had been some debate previously that M might actually be Android 5.2 but that does not seem to be the case. The next step in Android will be Android 6.0 (Marshmallow). This is always one of the big talking points over the year and over the last few months, there has been massive speculation as to what the name would actually be. Well, it now looks like that speculation is finally over.

For those just catching up with the whole android update news, Google has already released Marshmallow in a developer form which can be downloaded on Nexus devices. As this is a Developer Preview, it is limited in its finality and is likely to change somewhat before the final version does become available later on this year. In fact, with the second developer preview already being released and now the name of the operating system has dropped, it does look like the final version is edging much closer. of course, for most non-Nexus device owners, the receiving of Marshmallow is a completely different story and will be largely dependent on when manufacturers and carriers can push the update out. As we saw from Lollipop earlier this year, that can be a slow and agonizing process. Either way, for those interested, Android M is officially Marshmallow. 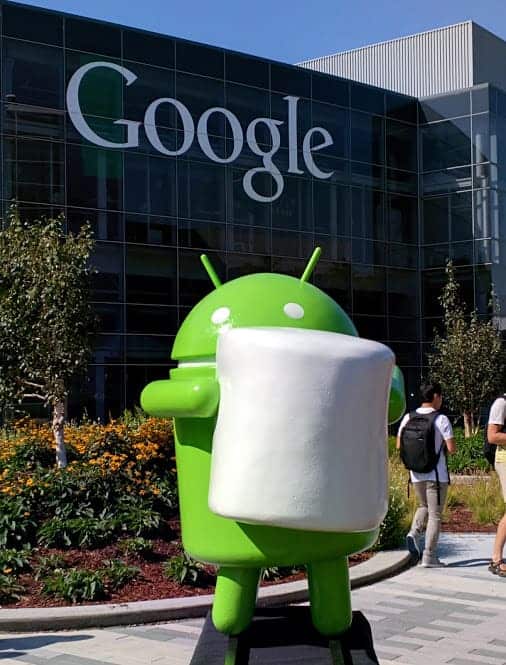