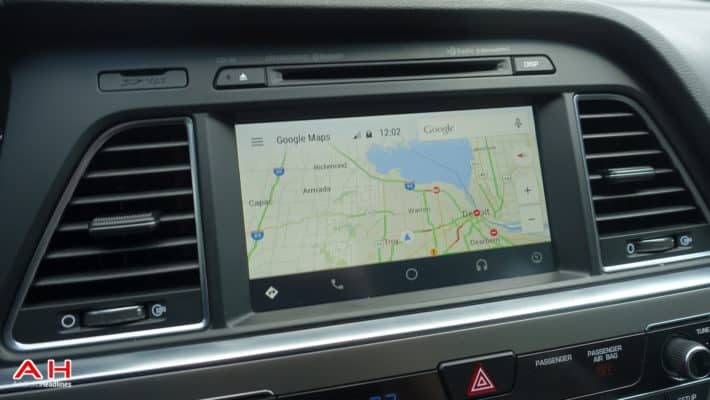 Android Auto has officially been available for a few months now, but we still don't have a ton of apps just yet. While this is because there aren't a whole lot of apps that are going to be able to take advantage of Android Auto, we still expected a bit more in the apps department. Basically, the only apps that will work with Android Auto at this point are messaging and audio apps. Like Pocket Casts, Soundcloud, WhatsApp and others.

This past week, Google announced the Desktop Head Unit, which is an emulator for Android Auto that will work on your desktop. This is a great tool for developers and will allow them to test their apps on Android Auto, quickly and more efficiently. The Desktop Head Unit supports both day and night modes as well as voice recognition for voice commands. So we should be seeing some more apps coming out for Android Auto very soon.

While Android Auto is still a bit limited, it would be nice to see some apps take advantage of roadside assistance. While some car makers already do that, it would be great to have that built into Android Auto, instead of needing to use the car's infotainment system to get some help. Something else I'd like to see is the ability to choose from other mapping apps. Nokia has a very good Mapping app in Nokia HERE Maps. But unfortunately you can't use it in Android Auto seeing as Google has locked down the maps and navigation to only work with Google Maps for some reason.

Android Auto is still in its infancy, but it's going to be exciting to see what kind of apps and services we see open up for the ecosystem in the next few months and even years. I for one, definitely cannot wait. So far, I am loving Android Auto. Being able to plug in my phone and have it charging while also listening to music streaming from Spotify, and having maps open all at the same time, yet on a larger display. Also, without getting stopped by the cops for using my phone.