This week, BBC News updated their app with support for Android Wear. So now you can keep up with the latest news simply by looking at your watch. Pretty neat if I do say so myself. Android Wear support is available in both their UK apps and Worldwide apps as well. 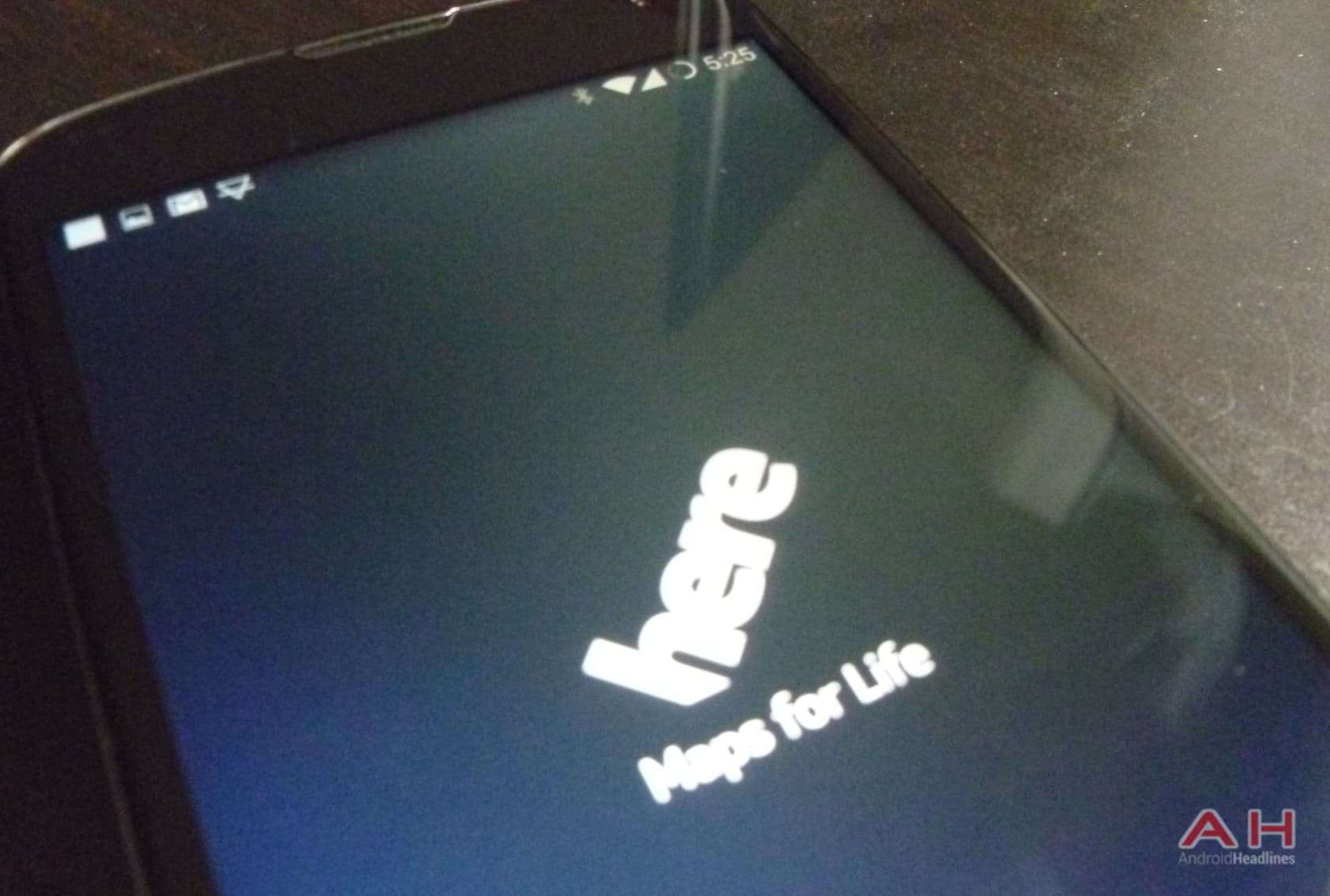 Nokia has updated their popular mapping app, HERE Maps. Which actually got sold this past week to a few German auto makers. The update brings more offline locations like Brazil and Barcelona. So you are able to navigate through those areas without using roaming data. Always a nice thing to have. Nokia’s HERE Maps have been getting plenty of updates lately. Which is definitely a nice thing to see from the Finnish company. 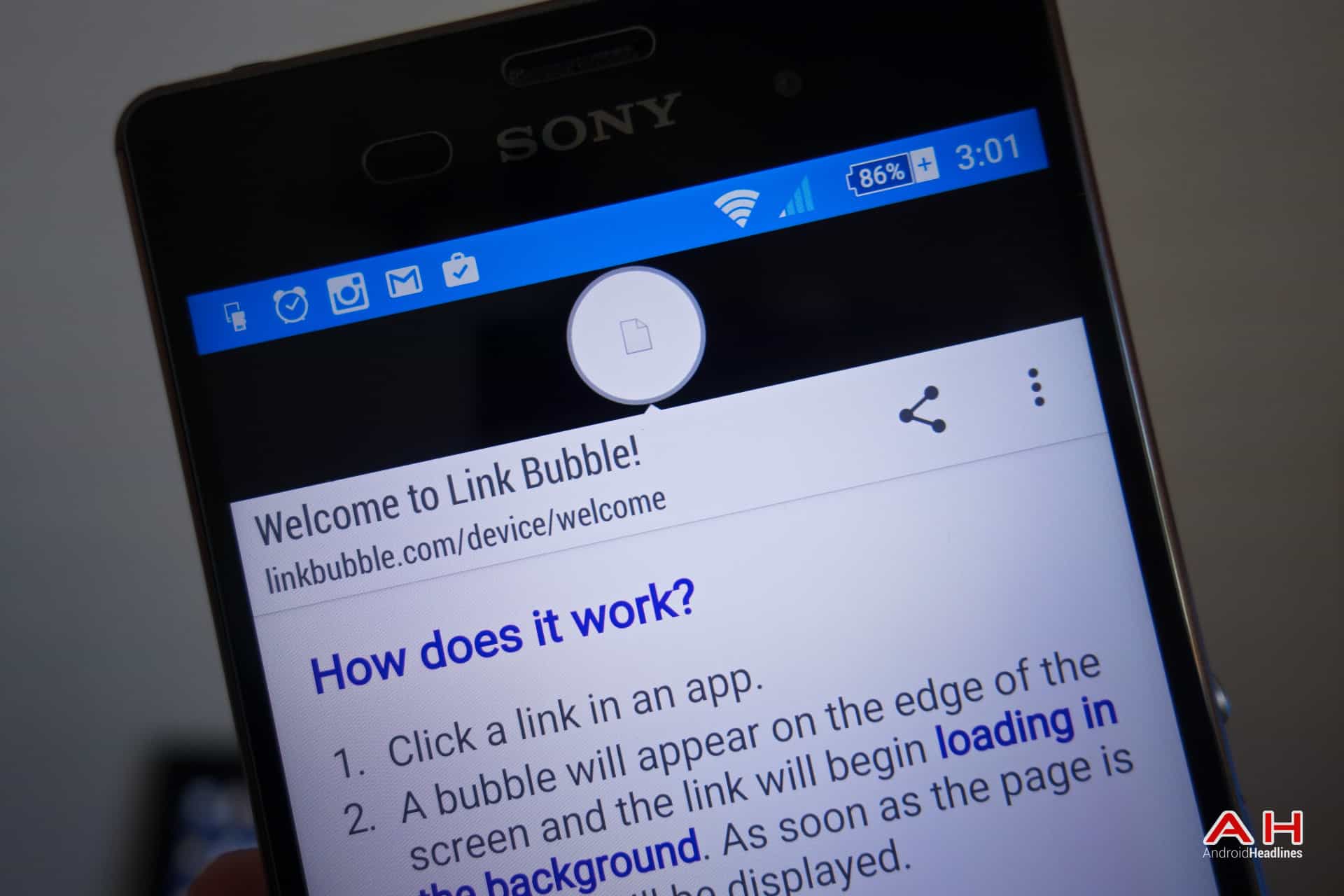 This week, Link Bubble had a pretty big week actually. It got an update so now it’s material design, and it looks amazing. But perhaps bigger than that, Chris Lacy the developer behind Link Bubble sold it and made some nice cash from the transaction. The company that bought it is an US startup that’s running in stealth mode. So no word who exactly it is just yet.

Viber also updated their app this week. The update makes it easier to share content and make video calls. Viber has also added rich links. So that now when a user shares a link, it’ll populate a thumbnail from the website in the message. Additionally, Viber has added over 500 animated stickers in this update, that you can send to any of your friends. 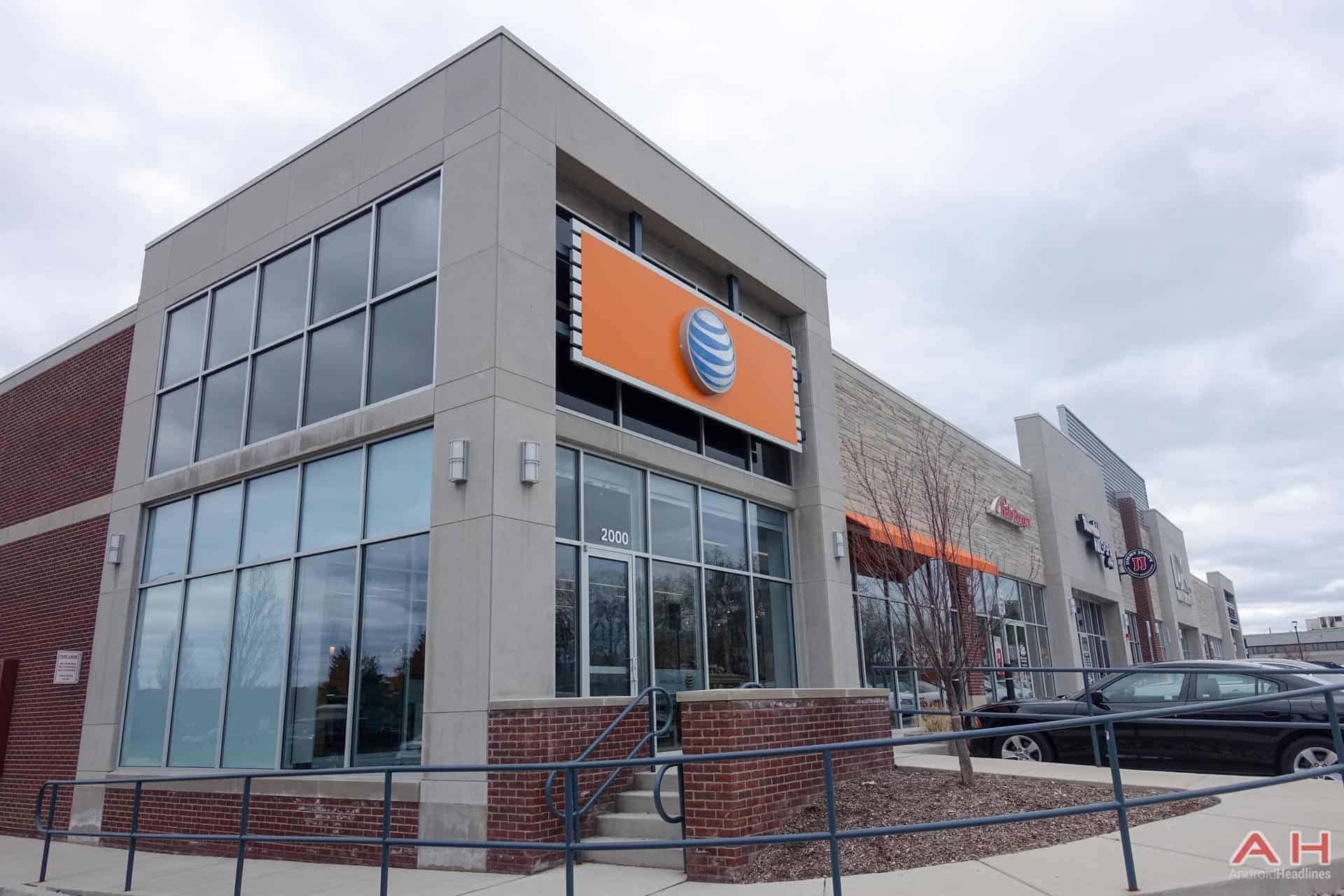 AT&T, like other TV providers, have been doing live streaming channels for their customers through their apps. This week, AT&T added a few more channels to their U-Verse app that their users can stream through the app. These channels include Fox, National Geographic and NBC Sports. If you’re an AT&T U-Verse customer, you’ll have access to these, you just need to login to the app through your AT&T account.