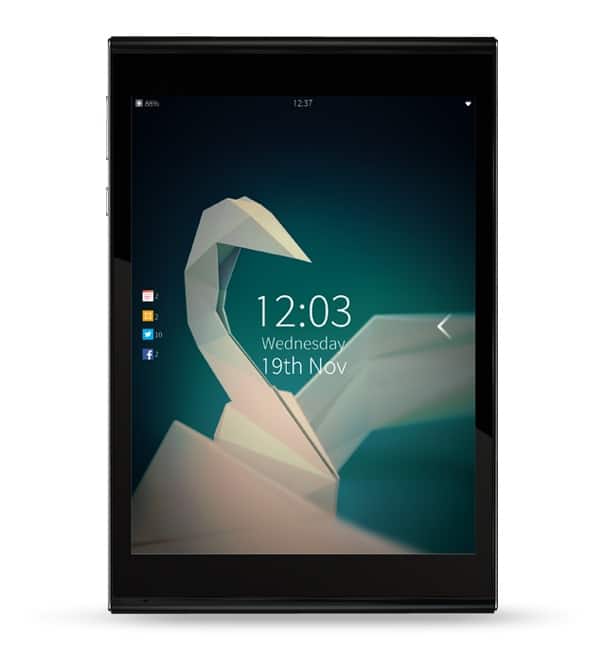 There is little doubting that Android is the largest OS around. It is installed on more devices worldwide than any other OS and that does not look to be something that is changing anytime soon. In fact, this is probably why there has been so many rumors of late suggesting that a number of less orthodox Android manufacturers like Nokia and BlackBerry are planning to move over to the operating system. Likewise, new OS options like the Jolla tablet which runs on Sailfish OS will still be able to run Android apps as well as those purpose-built for its own operating system.

The jolla Tablet has been one which has hit the headlines a lot over this year and seemed to do well when it was crowd seeking funds, through its Indiegogo campaign. Well, if you have been following the Jolla Tablet news, then it now looks like it is available to pre-order. That said, the ability to pre-order is somewhat limited as there are only limited quantities available and only to select countries.

For those interested, the Jolla Tablet is available to preorder in two storage variants, 32GB and 64GB. The 32GB version will set you back â‚¬267 while the 64GB version is currently priced at â‚¬299. As mentioned, this does run on Sailfish OS, but you will be able to run all your Android apps as well. Not to mention, you will be able to continue downloading apps from Android app stores in the future. In terms of the specs, the Jolla Tablet is equipped with 2GB RAM and powered by a 64-bit Quad core Intel processor (clocking at 1.8 GHz). There is a 5-megapixel camera on the back, which is coupled with a 2-megapixel camera on the front. The display on offer measures 7.85-inches and comes with a 2048 x 1536 resolution. In terms of the pre-order country availability, the listing states that anyone from EU, Norway, Switzerland, United States, Canada, Australia, India and Hong Kong can order. At present, shipping times are listed as commencing in October. Click the source link below to find out more or to pre-order a Jolla Tablet.