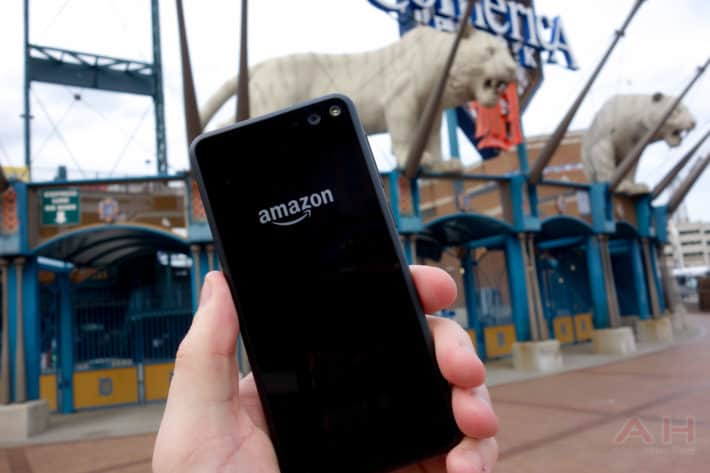 Last year, Amazon announced their first – and so far only – smartphone. That was the Fire Phone. After having success with their Kindle Fire Tablets, the company went into smartphones, and well that didn't pan out too well. The thing that made the Kindle Fire's sell so well was the price. While Amazon priced the Fire Phone at about $650, the same price as most other flagship smartphones yet the Fire Phone was not a flagship. At least not in terms of specs. The other nail in the Fire Phone's coffin was the fact that it was exclusive to AT&T. Not a good idea, especially for your first smartphone. Since then, we've seen the Fire Phone go on Fire sale after Fire sale (no pun intended), and it's actually going for just $130 on Amazon right now.

According to the WSJ, they have scaled back their hardware division, and Amazon has also laid off a number of engineers that worked on the Fire Phone. These engineers were part of Lab126, which is the company's hardware division. Reportedly, they have laid off dozens of employees, and marks the first lay offs in the company's history. Amazon has decided to reorganize Lab126, as well as stopping production on some of their more ambitious hardware projects. Which includes the large screen tablet we've seen rumored recently. They've also haulted further smartphone development, as expected.

The Amazon Fire Phone was in development for four years, before it was finally unveiled last summer. Amazon had high expectations for the device, sales-wise. But ultimately took a $170 million write-off on the Fire Phone. Amazon has now changed the focus on their hardware division to smart products. And products that will integrate with Echo, which has received rave reviews in recent months. The division is currently working on a high-end computer for the kitchen, as well as a Kindle that has a battery lasting for up to 2 years. There are likely more projects that they aren't shedding light onto, just yet. They've gotta keep some things a secret, for now.