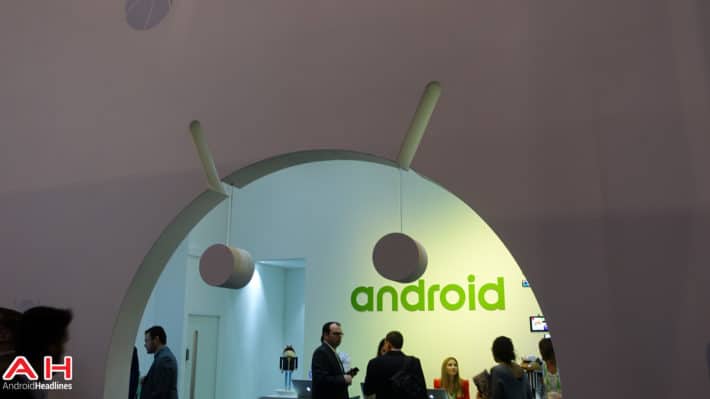 For all the wonderful advantages Android offers over iOS and Windows Phone, there are a few issues that just frustrate enthusiasts and mainstream users alike. If lack of a timely update schedule comes right up at number one on the list of things people find most infuriating about Android devices, the presence of an inordinate amount of bloatware has to come in at number two on the list. What's more, the two are mostly interrelated to a certain extent. What's worse is that most of the unnecessary software on our phones (unlike the ones on our PCs) cannot even be uninstalled without rooting. The redundant software mostly comes from manufacturers and carriers, who deem it fit to give their users multiple apps performing the exact same job, irrespective of whether one even intends to use the feature. So Samsung will insist on installing S-Voice even if Google Now is the only digital assistant you'll ever use. Examples of such unneeded software abound in Android land, with many such apps taking up valuable resources in smartphones and tablets as they keep running in the background eating away at the devices' already anemic battery life, taking up storage space, adversely affecting performance and delaying updates. The last one assumes a great deal of importance when you realize that every single app has to be updated separately and checked for bugs and compatibility, before being pushed out to the end-users.

The trouble of course, starts at the very top. The modified skins that almost all manufacturers lace their smartphones with, under the garb of offering a differentiated experience, is at the heart of the massive problem to begin with. The reality is that the more code you pack in, the heavier the software becomes, leading to the oft-heard complaint of laggy Android devices. Of course, things have changed significantly over the past few years and most mid-range Android smartphones of today perform significantly better than premium devices at the turn of the decade, thanks to enhancements and optimizations from Google and improved hardware from suppliers for the most part. However, the universal truth still remains that with excess code, comes the chance of eminently avoidable bugs slipping through, which, for the most part, are the likely reasons behind all the stuttering, stalling, freezing and crashing of software on Android phones.

So why do manufacturers and carriers do what they do, knowing full well that it actually results in diminished user experience and can potentially make users move away to another brand? The answer lies in back-room wheeler dealers who negotiate app installations, which bring added revenues to the OEMs who're already striving for every extra penny they can earn, what with the smartphone business becoming more competitive by the day with new brands springing up seemingly every other week in China and beyond. Of course, most manufacturers will wax eloquent about their proprietary software, which come with fancy nomenclature, like TouchWiz UI, Optimus UI, Vibe UI etc. but hardly any manufacturer thus far has been able to modify Android to actually offer something better with their own ROMs, compared to what Google offers for the most part. The poor users meanwhile, have always felt like that they have no option but to shut up and put up with these borderline unethical business practices. Of course, things have come to such a pass with just about everybody claiming to offer a 'differentiated user experience' with their Android skins, that ironically, the one way in which OEMs can actually offer a differentiated experience, is by offering stock Android, as most mainstream users, who've been using Android for years, probably don't even know how the real, pure version of the software even feels like.

One of the very few companies that seems to get this, happens to be the Lenovo-owned Motorola. The company basically offers a stock Android experience, with no skinning and virtually no bloatware. While the company does install a few apps of its own like Motorola Alert, Motorola Migrate, Motorola Connect, Motorola Camera and Motorola Assist, they seem to be fairly harmless and indeed, kind of useful in many cases. However, the point still remains, that with the open nature of Android, there seems to apps for virtually anything one can possibly think of under the sun. If one needs it, they'll go to Google Play (or somewhere else) to directly install or side-load an app of their choosing. Manufacturers will do well to stay away from mindlessly peddling such bloatware, which will not only go a long way in earning them some brownie points from their users, it might actually earn them a dedicated fan-following, like what has happened over the years with Google's Nexus line of smartphones. Which – till this year's gigantic size put people off of the Nexus 6 – had earned itself quite a fan-following precisely because of the pure Android experience, and a complete lack of bloatware. Now if only some of the other major OEMs started following suit. Till then, the exasperated Android aficionado will be living on a prayer.