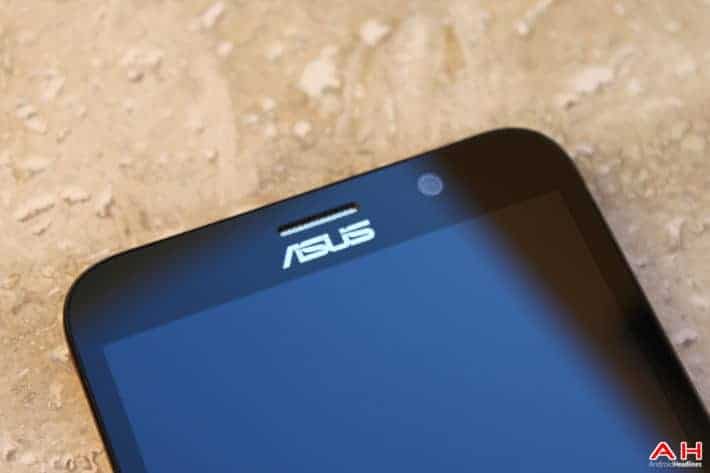 Many in the smartphone world won't be familiar with ASUS as a brand of mobile devices, but this isn't for lack of any products. ASUS has plenty of devices on offer and has for a while, but many of their mobile devices didn't make it far out of their home country for quite some time, making it near impossible to know they have anything to compete against the likes of Samsung and other brands which are more globally recognized. ASUS also started with traditional desktop computers 26 years ago where they still have more of a recognizable brand name to this day. ASUS is looking to change that though as they believe mobile will have a huge part to play in computing going forward.

ASUS story began long before they became an actual company, as current chairman Jonney Shih used to work for Acer in the R&D department. ASUS four founders were actually engineers also at Acer working under Shih, who, along with him, envisioned building what Shih referred to as a "beautiful company." Jonney Shih, having a strong passion for science, electronics, and computing, sought to venture out on and had plans to leave Acer to build ASUS with it's four founders. Acer's chairman at the time had convinced Shih to stay on with Acer to help through a difficult time in the company's history, and so ASUS would be founded without Shih. This didn't stop his involvement though, as he reportedly helped fund the company by providing about sixty percent of the cost to start the business.

Shih would eventually join on at ASUS as the company's chairman and work diligently to fill the company with talented engineers after having lost a number of good team members. This consisted of him making phone calls to talented prospects who had graduated from the same university as Shih: National Taiwan University. Shih mentions that the majority of the candidates that he'd called would end up joining on at the company which would bode well for the then fledgling brand. Although ASUS may have had a little bit of a rocky start in the early days, they now have a vast amount of employees reaching an excess of 13,800 people with many of them working out of the company's HQ in Taiwan. With a large number of talented employees all working to bring beautiful and yet functional products to market, ASUS now has their hand in everything from PC motherboards to smartphones and tablets like the recently launched ZenFone 2 that made a debut in the U.S. earlier this year.

ASUS' ZenFone 2 is also a great example of "design thinking" according to Shih, which he actually has engineers go through classes on so that they have a better understanding of the consumer and can work to create well-balanced products. This type of thinking has led to ASUS producing a solid device that not only offers powerful specifications and hardware but also a low cost to the consumer and a stylish design. ASUS efforts seem to be paying off as the ZenFone 2 still looks to hold the second place spot for best selling unlocked cell phones on Amazon's U.S. store, beating out the likes of the 3rd Generation Motorola Moto G which comes in at number 3 on the list. ASUS Future also looks to be bright in the mobile space, as Shih states they expect to ship a total of 25 million smartphones this year. Of course, ASUS is working harder than ever to provide consumers with devices that offer the best of form and function without breaking the bank, all in the face of stiff competition from other well-known Asian brands like Xiaomi, Huawei and the still young but popular OnePlus.