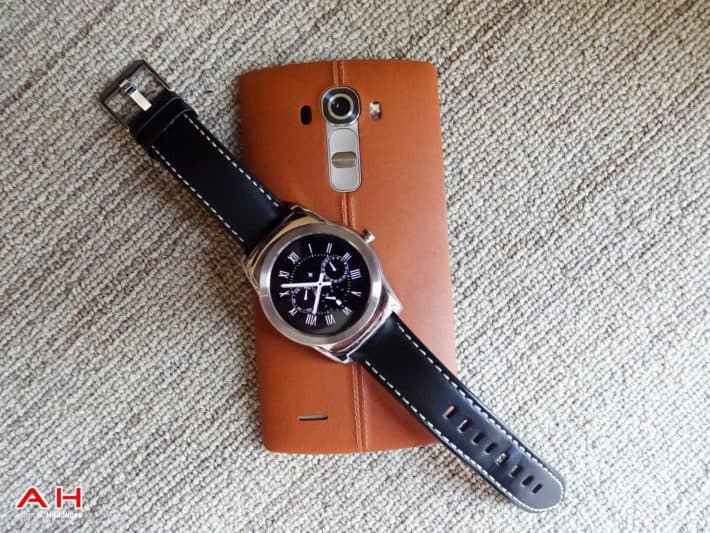 After many rumors, leaks and seemingly confirmations from partners listing their upcoming Android Wear smartwatches on Amazon, today, we finally got the official word that Android Wear is coming to iOS. Actually it's already here. While Google has stated that it will initially support the LG Watch Urbane, with the others gaining support over the next few weeks, the app does work with many of the other Android Wear devices out there already. But this leaves a big question, will iOS support help sell more Android Wear smartwatches for Google and its partners? My short answer is, no. Let's explain.

While it's great that Android Wear will be available for more people, it doesn't necessarily mean we will see more sales. Yes, Android Wear has some really great looking watches. Especially the LG Watch Urbane and Huawei Watch. But there are a whole lot more limitations on Android Wear with iOS than with Android. And that's largely due to the ecosystem and OS. However, on the other side of that is the fact that Gmail on iOS gives you more options on your watch, other than just Delete and Archive. It's going to be very, very interesting to see how Android Wear works with iPhone over the next few weeks. It's still hard to see iPhone users going out and buying Android Wear smartwatches now, especially with the Apple Watch being here and working much nicer with iOS, when compared to the Moto 360.

This whole thing isn't a huge surprise really. Google has been doing this for a few years, making their apps and services available on iOS. For instance, if you search the Apple App Store, you'll find dozens of Google apps. From Chrome, to Gmail to Inbox, even Ingress and Google Earth are there. Just about every Google app you can think of, is available on iOS. So bringing Android Wear over wasn't surprising. However, Apple approving the app was.

You might remember hearing about the Pebble app being removed and rejected from the App Store not too long ago. Simply because it competed with the Apple Watch. Additionally, Apple always rejects apps that mention "Android" anywhere in the title or description. This leads us to believe that Google and Apple talked something out. Whether money exchanged hands or what, but the two did something to get Android Wear available in the App Store.

It's good to have Android Wear cross-platform, although I think it needs to be rebranded now as "Android Wear for iOS" sounds pretty weird, I'm not sure how much this will impact the sales of Android Wear. Like in the early days of iOS vs Android, Apple has the leg up over Android in terms of wearables. But in a few years, when wearables start to mature, I'm sure Android will have the leg up due to the number of models that are out there. As well as styles from different manufacturers. Right now, it's a little too soon to see what Android Wear can do on iOS, but I wouldn't expect big numbers. Depending on what Google does with Android Wear in the future – whether that's rebranding it, removing some limitations for iPhone users, or adding more features – we could see a big hike in sales for Android Wear. At this point, however, Apple Watch is still the better smartwatch for iPhone users though.