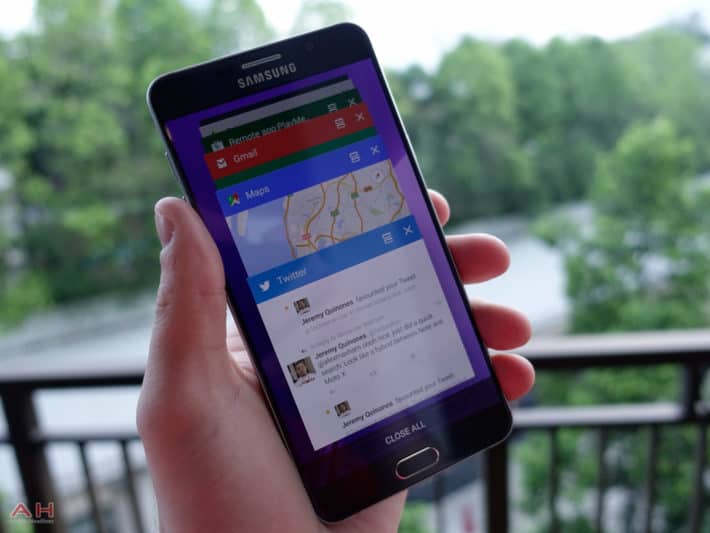 Samsung announced the Galaxy Note 5 back on August 13th, at an Unpacked event in NYC and London. It's their fifth Galaxy Note smartphone, and arguably the best one yet. While they did take away a few of the features that Samsung users loved, it's still a great device with the S Pen that everyone loves. If you've just picked up a Galaxy Note 5, here are a few things you should do with your brand new device.

Set up your Fingerprints 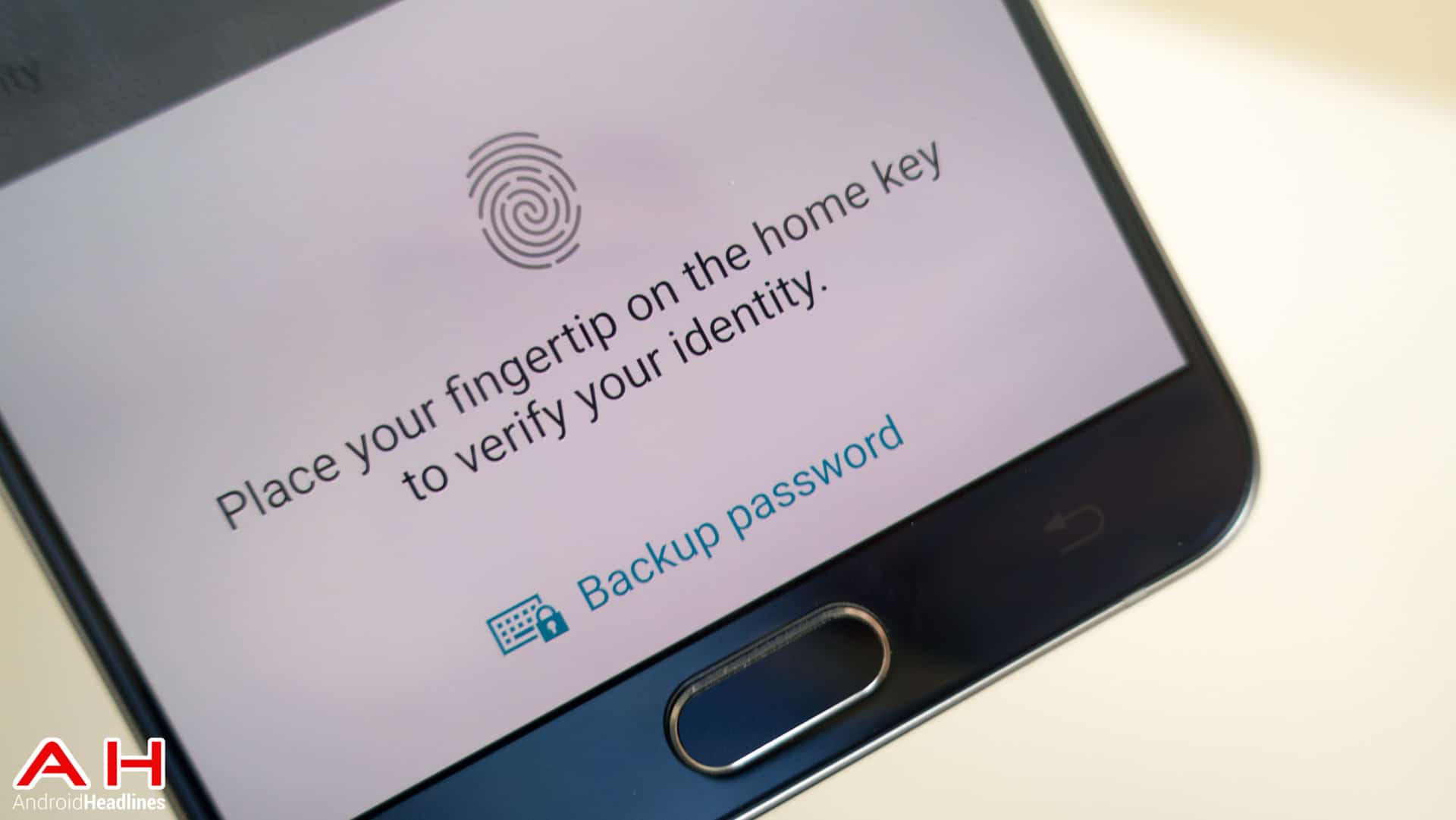 Security. In this day and age, security is super important. Samsung has added a Fingerprint sensor onto the Galaxy Note 5 here, which isn't surprising as it's been around since the Galaxy S5 last year. It's gotten even faster this time around, and a bit more support. You can use it to secure your phone, your Samsung account, LastPass and even PayPal. If you use LastPass like myself, you will love the fingerprint reader. You can also add as many fingerprints as you want. I have both my thumbs added, that way I can unlock the device with either hand. Making it much easier. 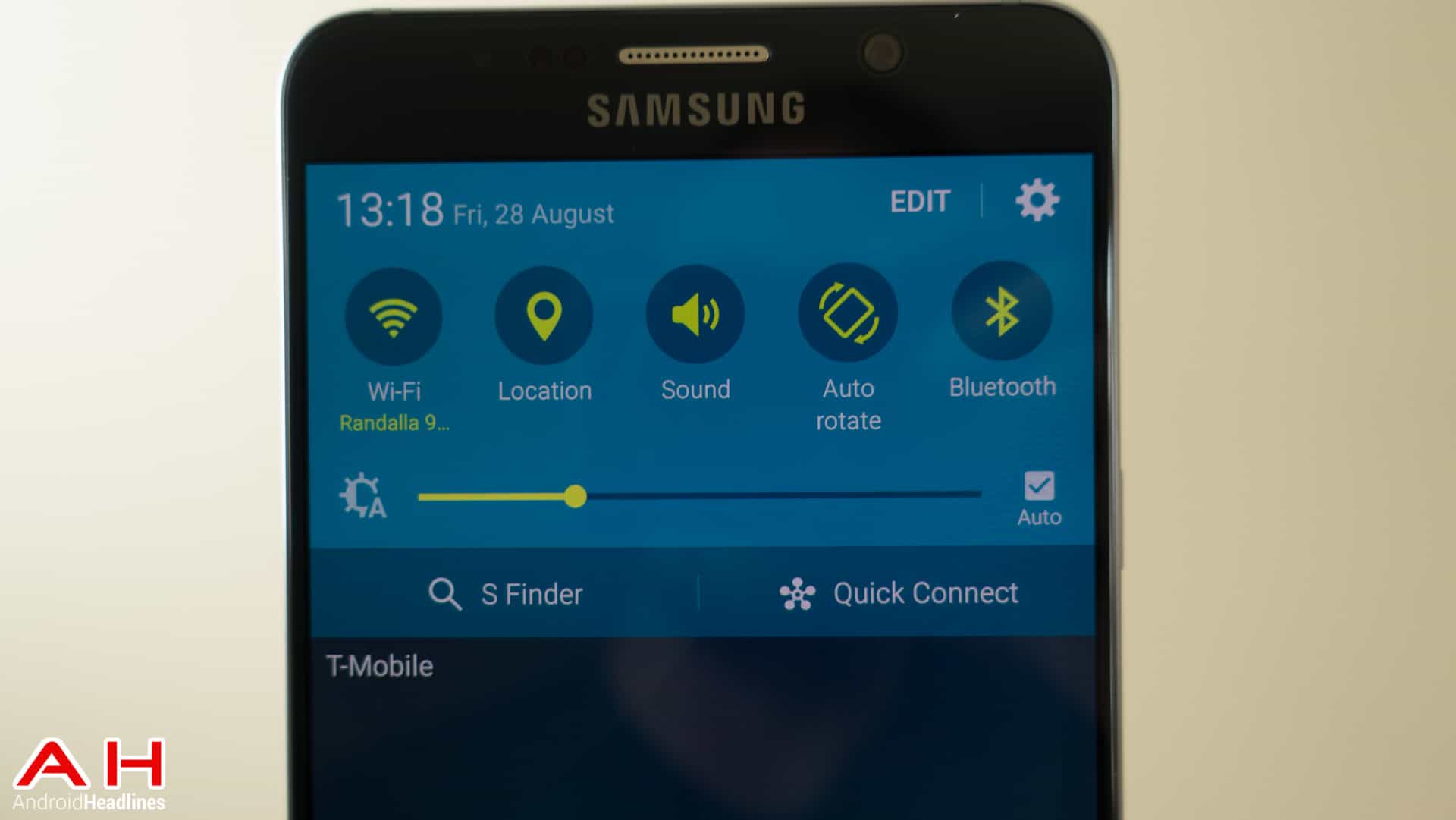 Samsung has decided not to do Quick Settings the same as Google has. And instead we have a number of toggles available here. Which still work really well. There are tons of toggles here, and it is scrollable. But how many of us want to scroll sideways to find our favorite toggle? That's where the EDIT button comes into play. And why the Quick Settings makes our list. You can edit which Quick Settings you have. Mine are actually the default ones, WiFi, Location, Sound, Auto Rotate and Bluetooth, as those are the ones I use most often. 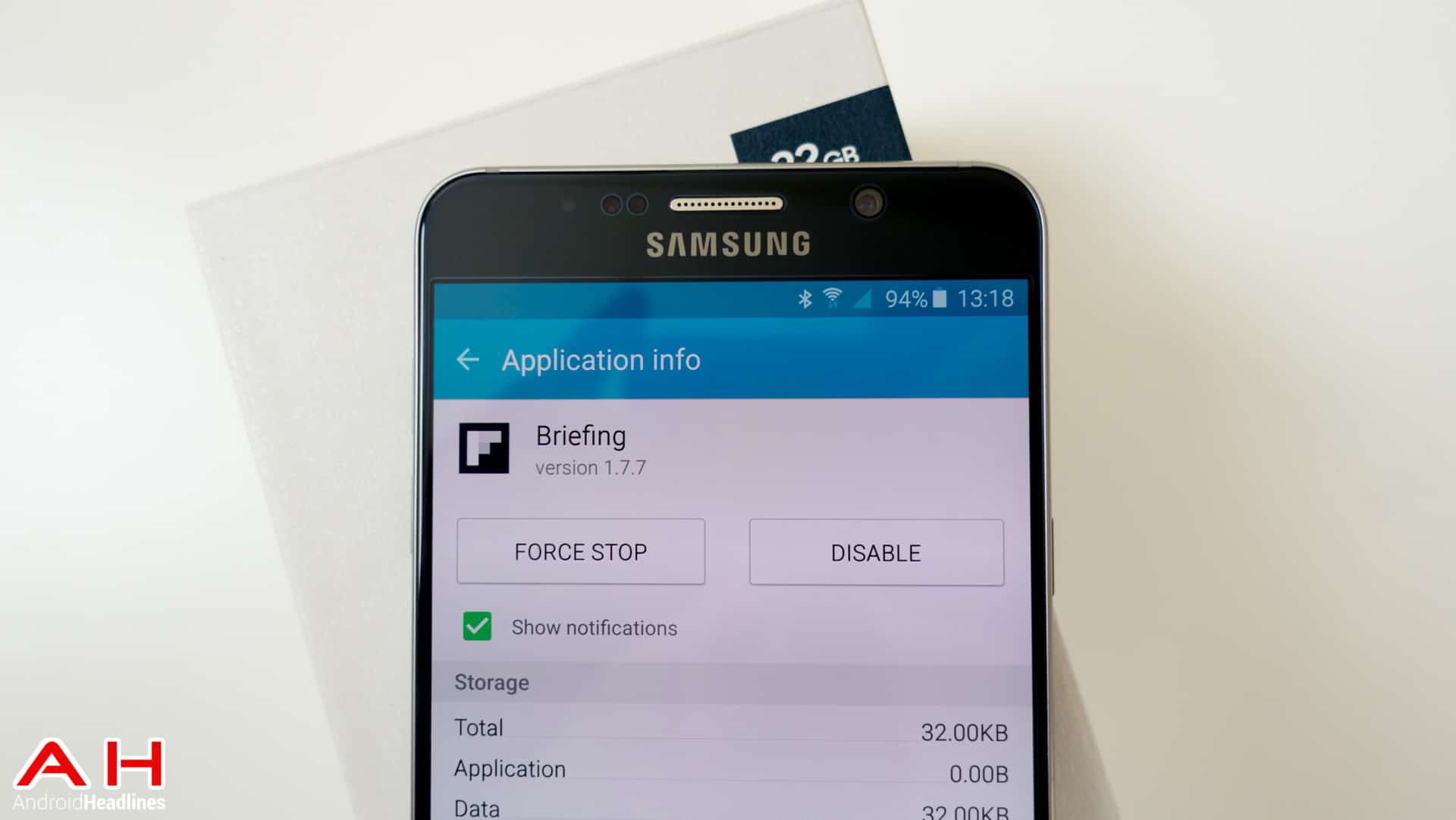 Samsung has really scaled back on the number of pre-installed apps they have on their devices. But with the carriers still getting their hands on the device and adding their own stuff, there's plenty of bloatware still present. A number of these apps can be disabled or uninstalled. So head into Settings > Applications > Application Manager and disable the apps you don't want to be on your device.

Try out the Camera 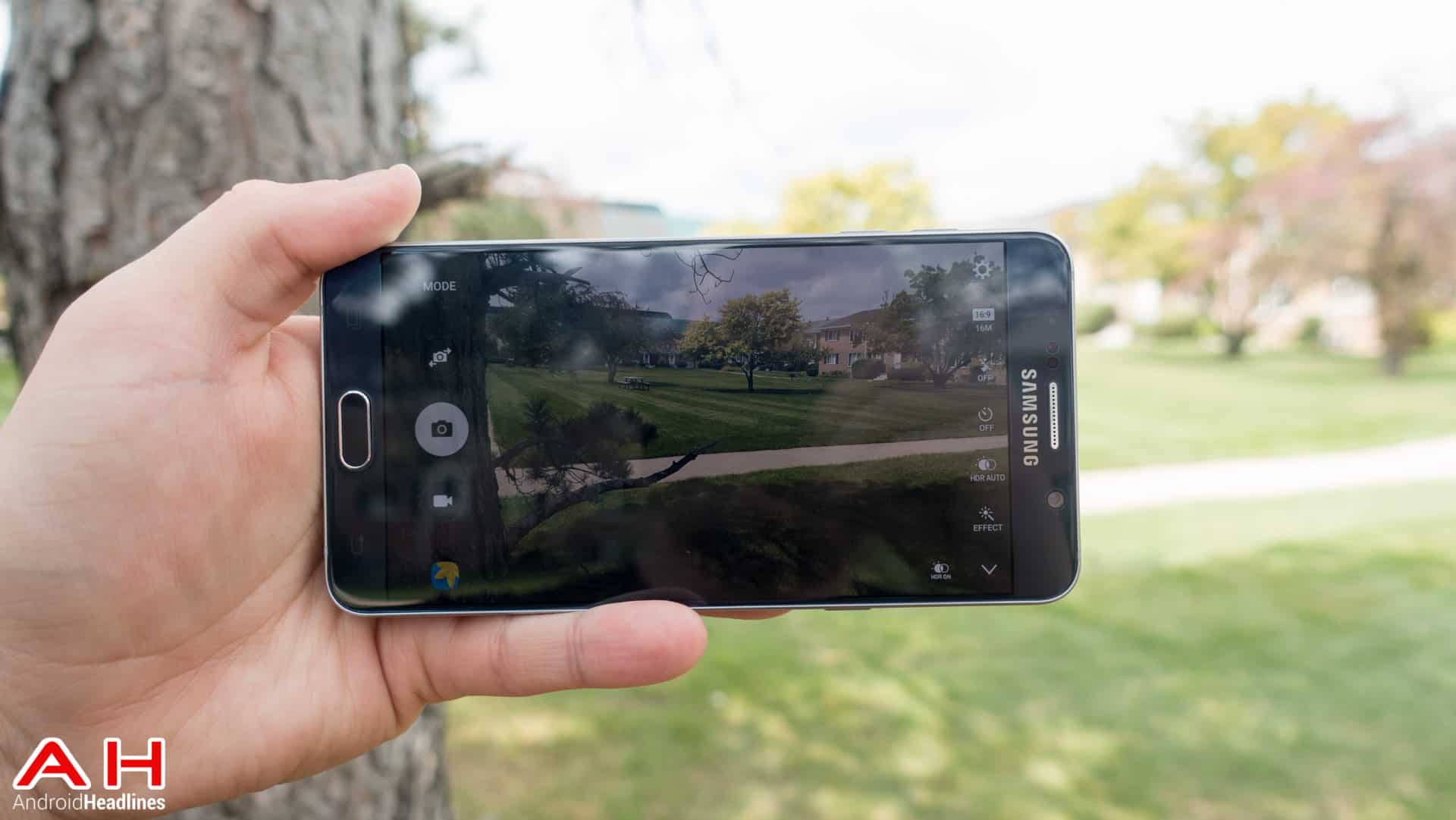 Probably the most talked about feature on any smartphone these days is the camera. With the specs all being almost the same with most flagships, it makes sense that most of us only care about the camera. Samsung has an amazing camera on the Galaxy Note 5, it's actually the exact same camera as the Galaxy S6 and S6 Edge. Samsung has a variety of modes included in the camera, with plenty more available for download in the Galaxy Apps store. Additionally, it takes amazing photos, whether it's at night or during the day, along with 4K video recording capability.

Picking up a Case or Two 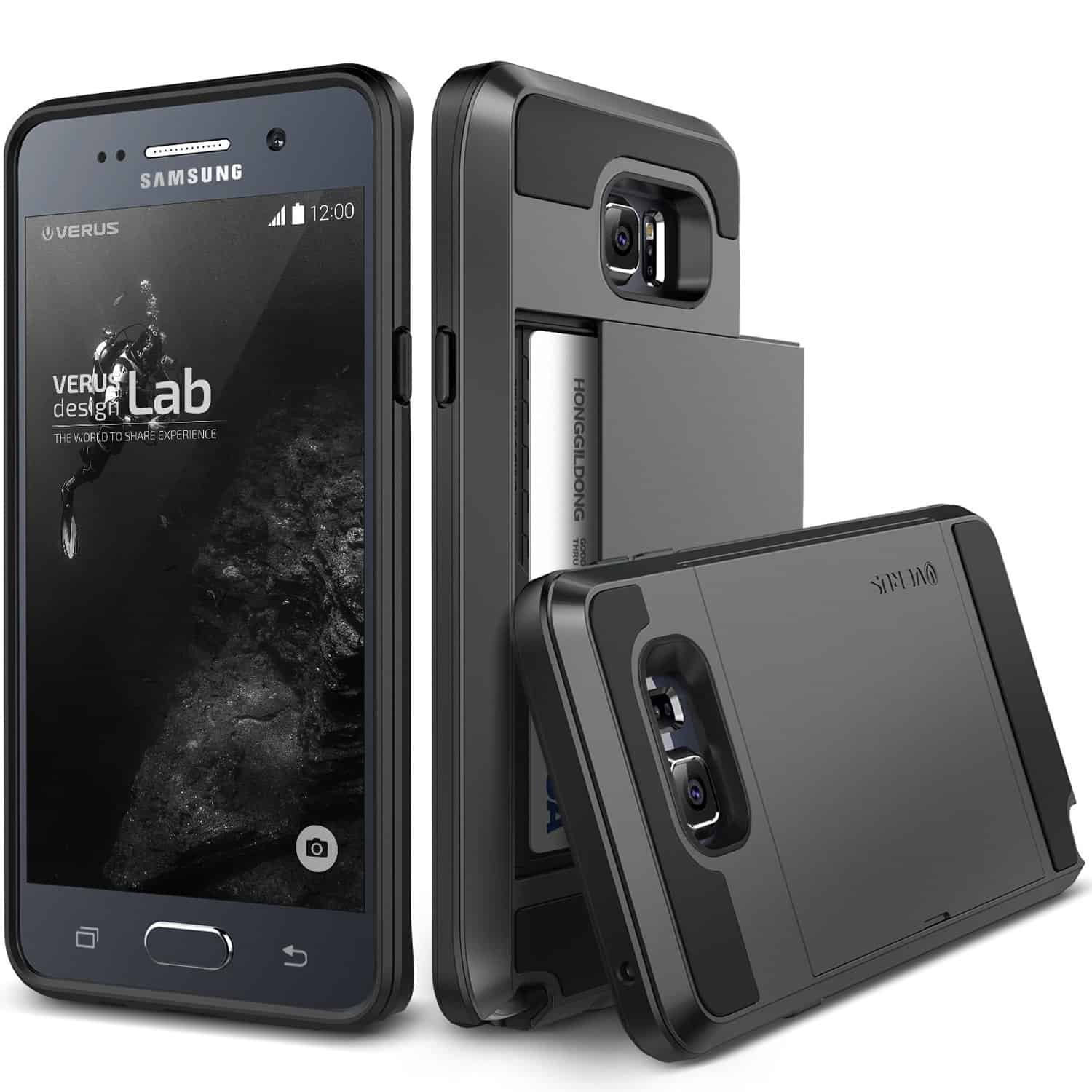 Samsung went premium this year, which means glass front and back and an aluminum chassis. It's a great looking phone, but it's a slippery phone. This is where cases come in. Not only to protect against the accidental drops, but there are some great looking cases out there that are going to make your Galaxy Note 5 look fantastic. We have a Top 10 Best Cases for the Galaxy Note 5 already, that you can check out, for some ideas!