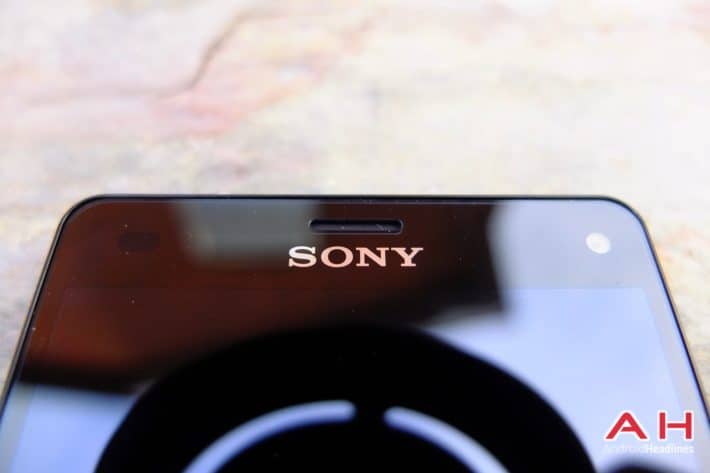 Sony is, much like HTC, having issues earning enough cash from their mobile business. Sony Mobile had to cut costs several times in the last year or so, and the company really needs to release something amazing in order to get people's attention. Sony has released their Xperia Z4 flagship (called Xperia Z3+ outside of Japan) earlier this year, a device that didn't really awe people at first sight. Well, Sony has another chance to change that this year, because they plan to announce another flagship later in 2015, as they do every year.

We didn't really see a lot of rumors or leaks when it comes to the Xperia Z5, well, until now that is. A new rumor shares Xperia Z5's alleged specifications with the world, read on. According to Leaksfly, the Xperia Z5 will launch this September, though the exact date hasn't been mentioned. The leaker has also shared the phone's alleged specs, and according to him, the device will feature a 5.5-inch 1080p (1920 x 1080, 401PPI) display. The Xperia Z5 will reportedly be powered by the infamous Snapdragon 810 64-bit octa-core SoC, while 3GB of RAM will also be a part of the package. The device will ship with 32GB of internal storage, and a fingerprint scanner will also be included in this package. The 20.7-megapixel snapper (quite probably Sony's IMX230 sensor) will be located on the back of this smartphone, and an 8-megapixel shooter will be available up front.

Take this spec info with a grain of salt, as it usually goes with such rumors. As a side note, a recent rumor has stated that Sony is working on two additional handsets, the Xperia S60 and Xperia S70. According to the rumor, those two devices will be priced at 780 and 840 euros, which basically means we're looking at high-end devices here as well. It seems like Sony has decided to dive head in this time around, and introduce a couple of high-end devices before the end of the year. We'll find out if these rumors are legit soon enough, because according to the available info, Sony intends to launch two high-end smartphones next month, and the Xperia Z5 is due to arrive in September.