Skip to content
Trusted By Millions
Independent, Expert Android News You Can Trust, Since 2010
Publishing More Android Than Anyone Else
26
Today
149
This Week
426
This Month
6419
This Year
123947
All Time 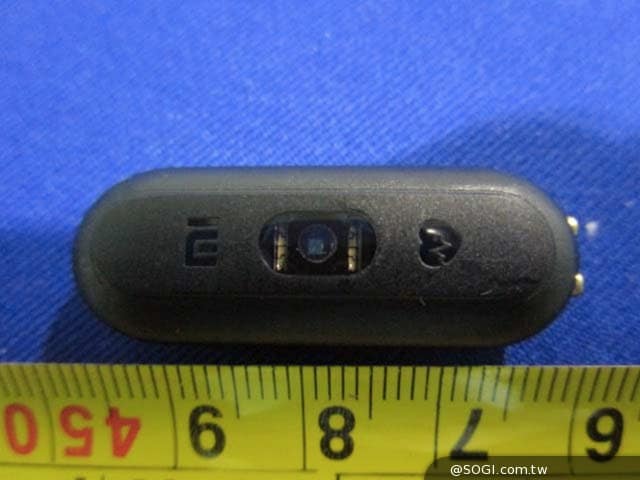 Xiaomi is above all, a smartphone manufacturer. This company is actually the number one smartphone OEM in China at the moment, and amongst the top 5 OEMs in the world. That being said, Xiaomi is not just a smartphone OEM, they’ve actually released all kinds of smart devices, and intend to expand upon that in the future as well. This company has released water purifiers, smart TVs, a smart scale, a tablet, etc. One of Xiaomi’s cheapest products, if not the cheapest, is the Mi Band smartband they released last year. This smartband is priced at $13, and at that price point it really does have lots to offer, and is a really decent solution if you’re looking at an affordable smartband. If you’d like to know more, visit our full review of this device.

This Chinese smartphone OEM has announced the Mi Band on July 22nd 2014, which means it has been a year since the product has been released. We’ve already seen all sorts of rumors regarding the Mi Band’s successor, and by the looks of it, it will be called the Mi Band 1S. First we’ve seen all sorts of rumors regarding the Mi Band 2 saying that the 2nd-gen Mi Band will sport a display up front and what not, but a number of latest rumors have talked about the Mi Band 1S, and we’ve also seen a leaked image of the device (pictured above) a while back. The Mi Band 1S look basically identical to the Mi Band if you look at it from the front, but it seems like it will sport a heart rate sensor down below. A couple of rumors claimed that will be the case, and now we have the first leaked listing of the Mi Band 1S to share with you.

If you take a look at the image down below, you’ll see what appears to be certification document. According to the source, this document actually comes straight from Taiwan NCC (National Communications Commission). The listing confirms that the new Mi Band is on its way, though it’s still possible that the ‘Mi Band 1S’ is not the final naming. Either way, Xiaomi is expected to announce their 2nd-gen smartband soon, stay tuned for more info. 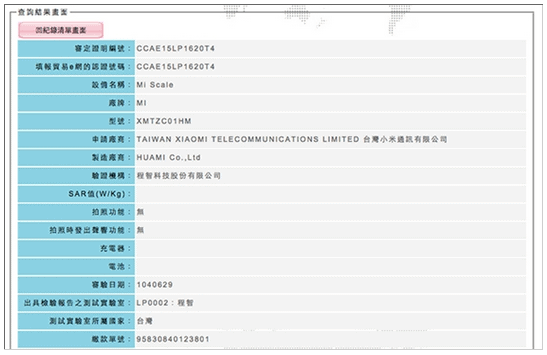