Skip to content
Trusted By Millions
Independent, Expert Android News You Can Trust, Since 2010
Publishing More Android Than Anyone Else
42
Today
239
This Week
42
This Month
8231
This Year
125714
All Time 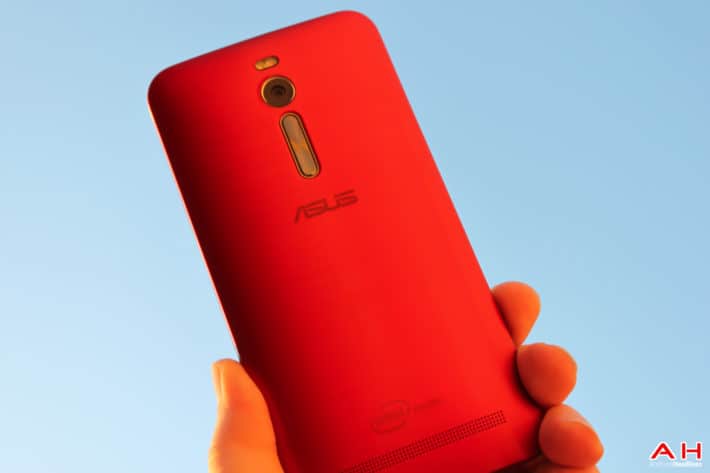 Tired of looking at the same old Android UI on your fancy Asus ZenFone 2 every day? Then rejoice, as XDA user ycavan has found and documented a way to bring some diversion to all the bored users out there. By running a modified kernel he managed to get the open source virtualization software QEMU/KVM running in a Linux environment on his Android-based device, allowing for virtualized systems to boot within. To prove it, he chose none other than the widespread Windows 7, the full fletched desktop operating system (OS). Of course, with ever more powerful (Intel based) CPUs and gratuitous amounts of RAM in our pockets, it was only a matter of time until the first real “Pocket PCs” showed up, but seeing it is relatively easy to achieve is still fascinating. The fact that the OS not only boots, but also runs with almost no bugs and at a considerable speed is even more amazing and shows once more that users are carrying some serious computing power around every day.

Of course, the entire process is not for the faint of heart, as it involves rooting, flashing a specific kernel and hacking in commands through a terminal, so it remains an adventure not to be taken lightly and only with some knowledge of what you’re doing. Additionally you will need a microSD card big enough to fit a Linux distribution and the Windows ISO on it. Once everything is prepared according to ycavan’s instructions, you basically start a remote desktop client (vnc) to access the virtualized OS within the Linux environment on the phone, and you get the full desktop on your display. If you made it this far, there is no immediate risk to the phone itself anymore, as everything happens within the Linux environment and without any direct access to the phone’s software or hardware. Since this hack enables running not only Windows (ycavan mentions also Windows 8 and 10) but QEMU on the Asus ZenFone 2, it should also allow various other operating systems to be run, as long as they’re Intel-based and support the virtualized hardware, opening up whole new worlds.