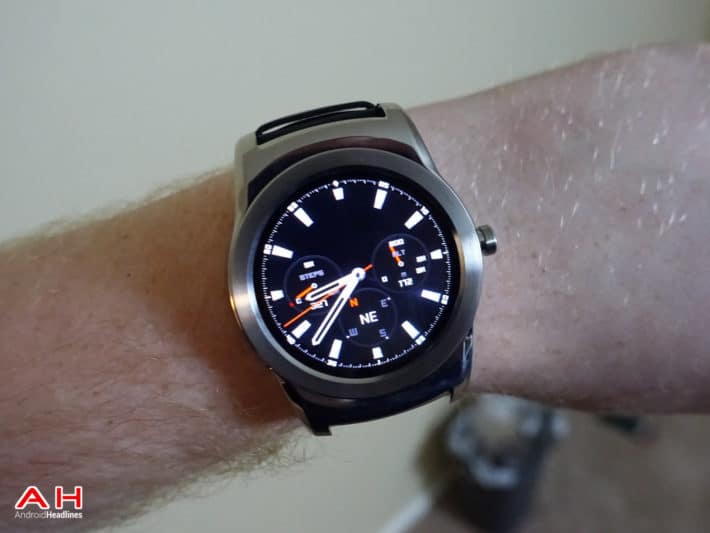 The Watch Urbane (pictured above) is just one stunning example of an Android Wear smartwatch that looks more like a watch than the Apple…Watch. Earlier this week, Apple announced their Q2 earnings, and while the company refused to say how many Apple Watches they actually sold, (a bizarre and perhaps telling tactic) the "other" category that Apple has put the Watch enjoyed a bump of $952 Million this quarter. That suggests that the Apple Watch has made roughly $1 Billion in revenue since launch. There's margin for error here of course, but if that's true, that's an incredibly impressive number and shows us just how much work Google and their partners have cut out for them.

Well, for a start, they can all get their marketing act together. Granted, the UK is a different market than the US, but I have not seen a single advert for an Android Wear smartwatch on TV. I constantly see Apple Watch ads. LG and Motorola have some of the best-looking smartwatches on the market, and they should be shouting that from the rooftops. Apple don't want to admit it, but there are more Android smartphones out there than there are iPhones, so there are more Android Wear candidates out there. Google has stepped up their brand marketing for Android as a whole in the past year, but they need to do more.

New software updates will bring with it new selling points, but until Google Fit becomes a competitor to Apple Fit, Android Wear will suffer in the fitness department. But Android Wear does notifications better, they look more like watches, and there's a little thing called choice available here. Google should push this hard, yet they seem to be quietly extolling the virtues of choice, when they should be ramming it down people's throats. The only way you can fight fire is with fire, and Apple have the prettiest and most sought after flamethrower out there. It's about time Google built their own.