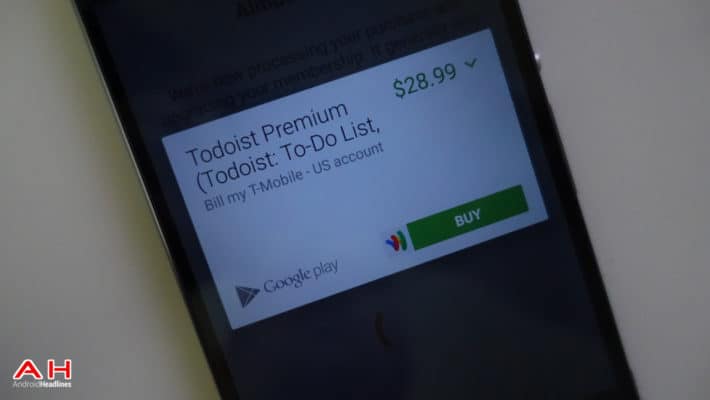 In the mobile industry, things change quickly. Actually that's true of all technology. Just a few years ago, we didn't really have any freemium games or in-app purchases, now they are some of the most popular apps. We are also seeing less and less apps with ads inside them. Whether they be from AdMob or another advertising company. This is why it's important for developers to understand app monetization trends and app monetization models. If you stick with one model too long, you could start losing out on some cash, that's something no one wants, right?

According to a recent survey conducted by Gartner, the percentage of apps that are paid has been decreasing while the overall number has been increasing. However, that is due to the increasing number of users, as well as the increasing number of apps out there. In 2011, about 85.8% of app revenue came from paid apps, with about 8% going to in-app purchases and 5% going to advertising. Now if we look at 2015, about 59.5% are paid apps, with around 30.9% going for in-app purchases, and 9.6% for advertising, that doesn't seem like a huge difference, but it is changing, and developers need to be ready.

This illustrates quite eloquently why it's important for developers to keep on top of app monetization trends. As much as we are always changing our technology that we use day to day, developers also need to change they way they bring home the dough.