Skip to content
Trusted By Millions
Independent, Expert Android News You Can Trust, Since 2010
Publishing More Android Than Anyone Else
36
Today
83
This Week
85
This Month
4696
This Year
114723
All Time Android gamers are able to get their hands on some great games which launched this week, and it seems to be a pretty varied spread this time too with games from different genres so there should be something for just about everyone. If you’re left without anything to play this weekend, check out the new games from this week below. 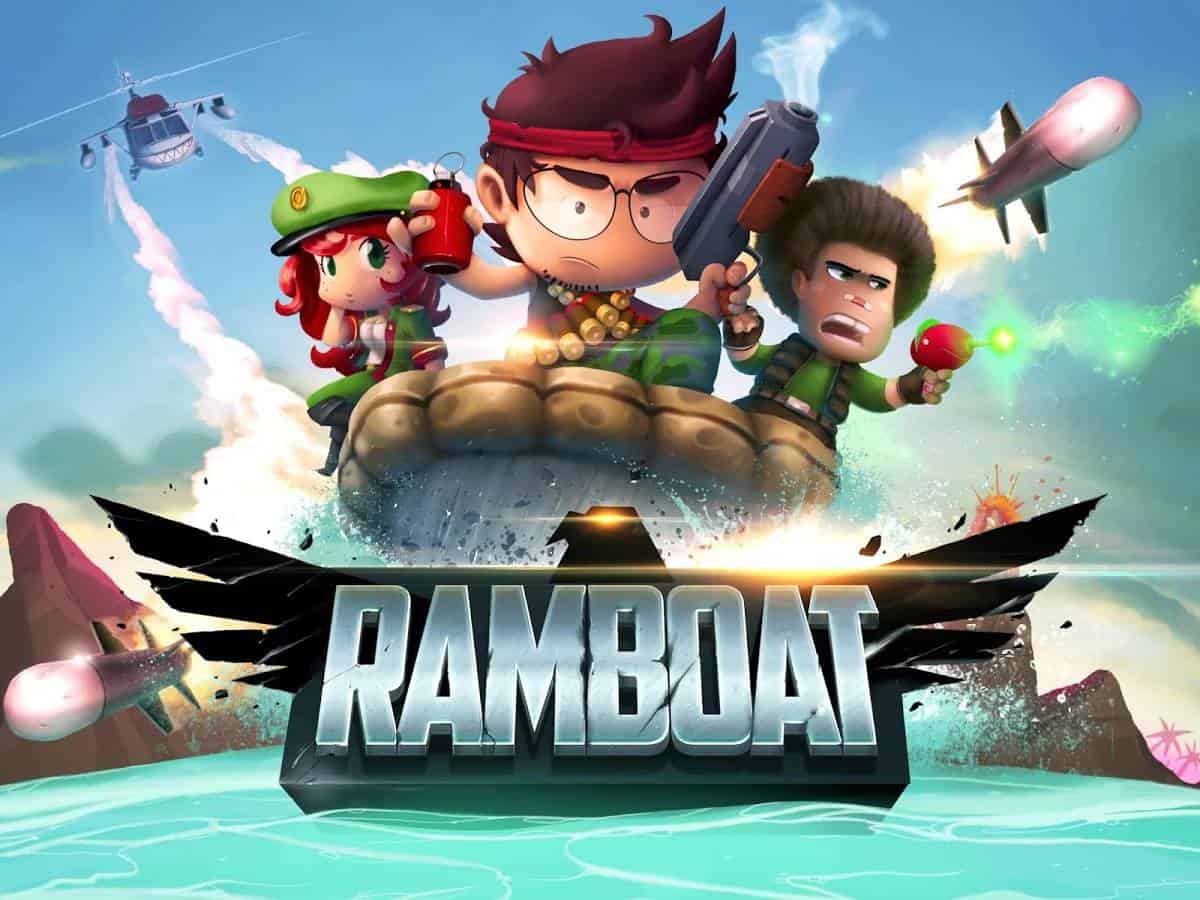 Ramboat is an action game, but the levels play out similar to an endless runner, although they do eventually end. As each level plays out you’ll be taking the controls of the main character as he rides in a boat shooting down enemies and trying to gain higher scores for all sorts of unlocks. There’s multiple boats and weapons, more than a few characters and lots of action/arcade fun. 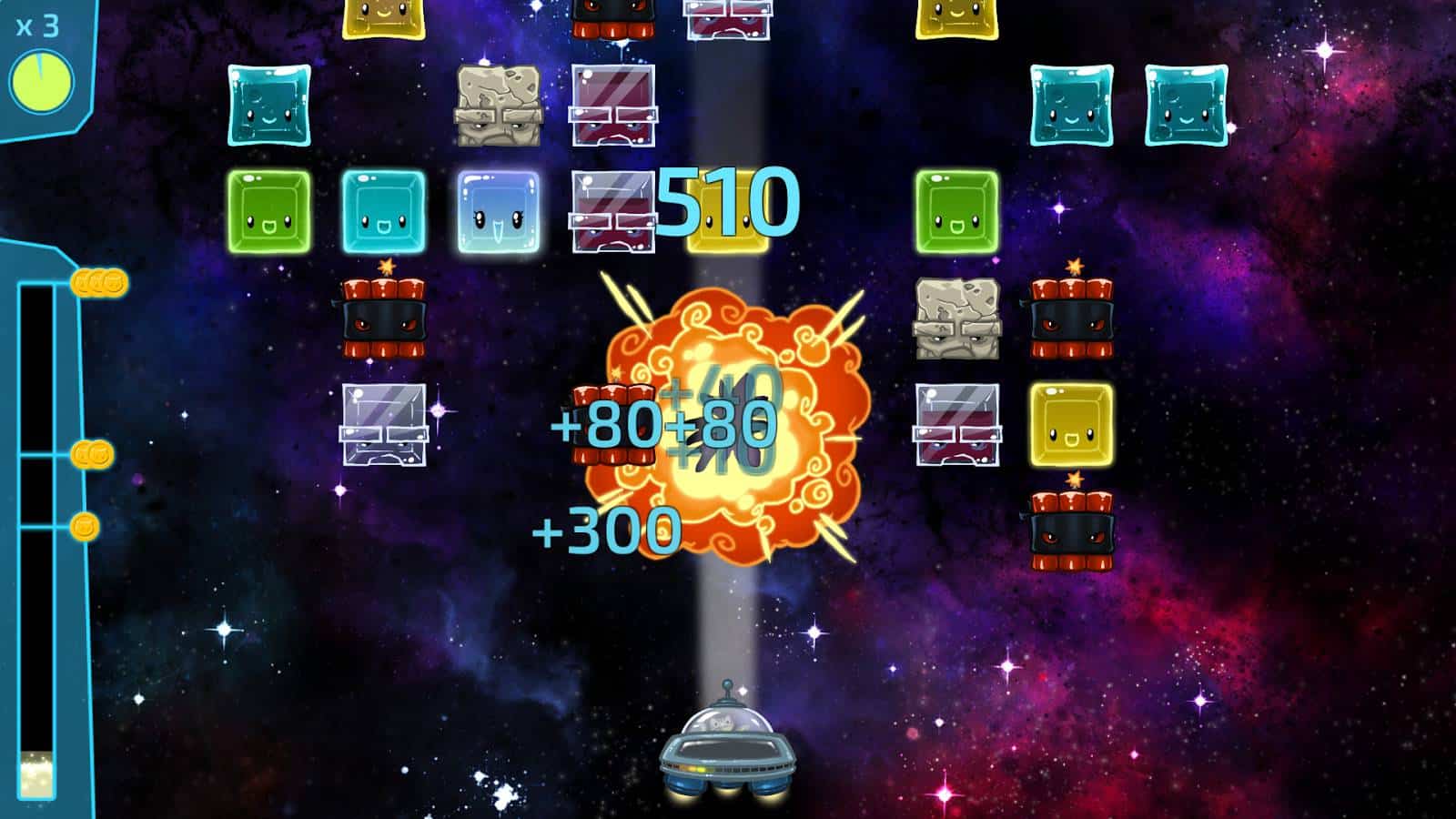 You’ll get elements from multiple genres in this particular title, with a little bit of action, a little bit of arcade shooter, and a little bit of puzzler in Break a Brick. It features multiple game modes as well as 76 levels, so there should be plenty to do. This is also a free game so if it isn’t your cup of tea you could always uninstall it. 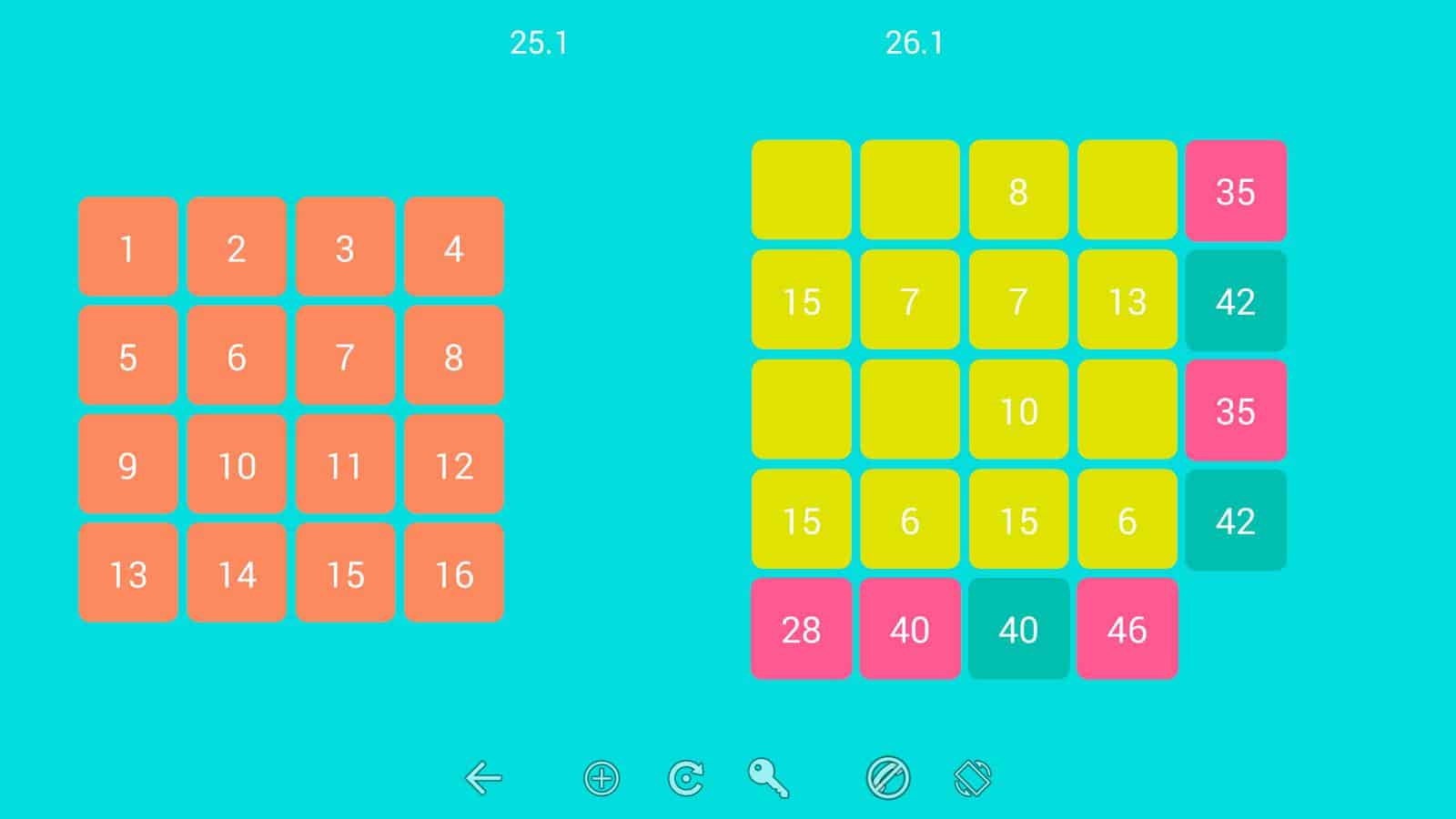 If you like puzzles and brain teasers, then you should definitely check out Griddition. The goal is to fill up your boards with number tiles in a way that each is arranged to where each column and row add up the total that’s displayed. It might start off easy but it gets to be harder than you think as the game progresses. 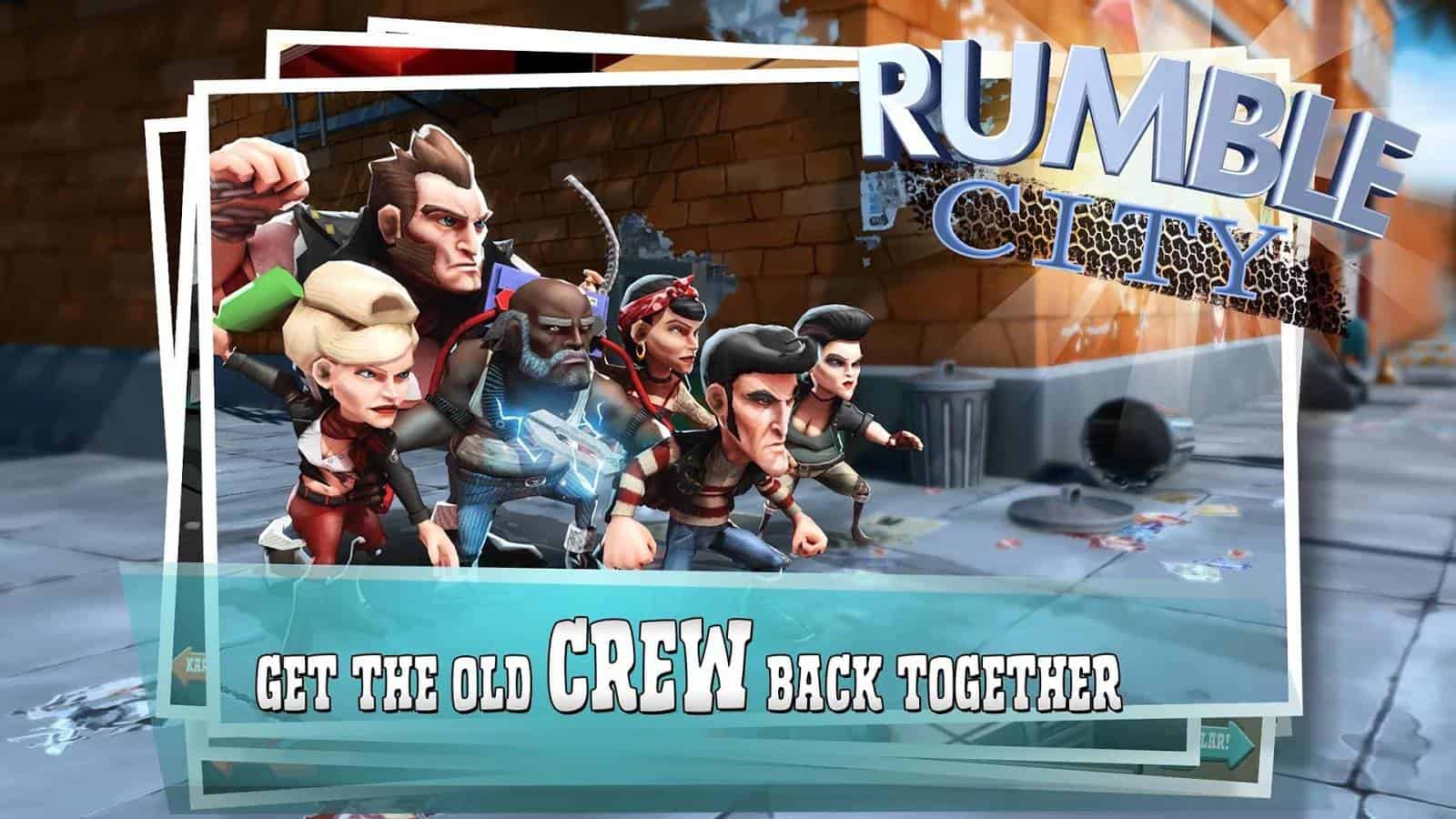 This is a little bit of a puzzle title and little bit of a tactical strategy game. Your goal as the leader of notorious biker gang in Rumble City is to brawl through the streets and reclaim your territory. As you progress you can earn gear which helps boost your stats, and powerups to give you special enhancements. 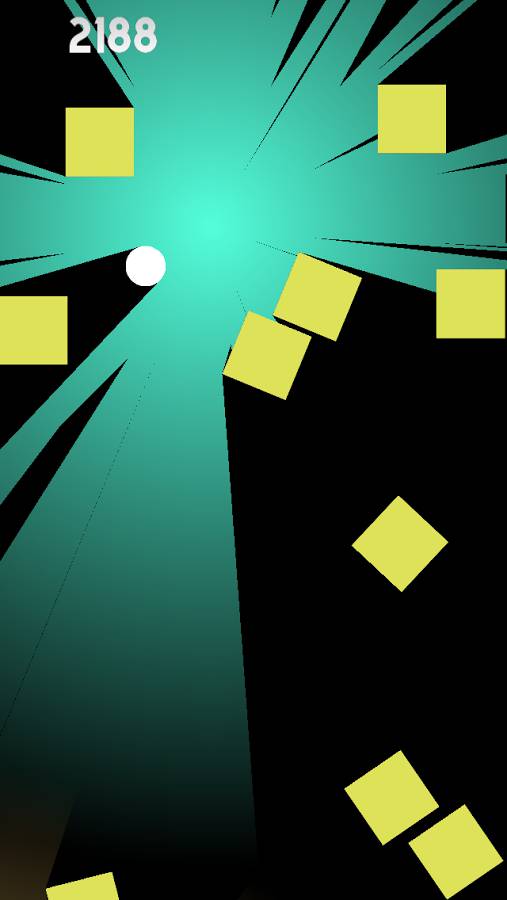 As minimalistic arcade games go, Nocturne Heights is an interesting one. The graphics style is minimalist indeed, but very colorful. The idea of the game is to navigate your little white ball around the levels for as long as you can, all the while trying to avoid obstacles and upping your score. 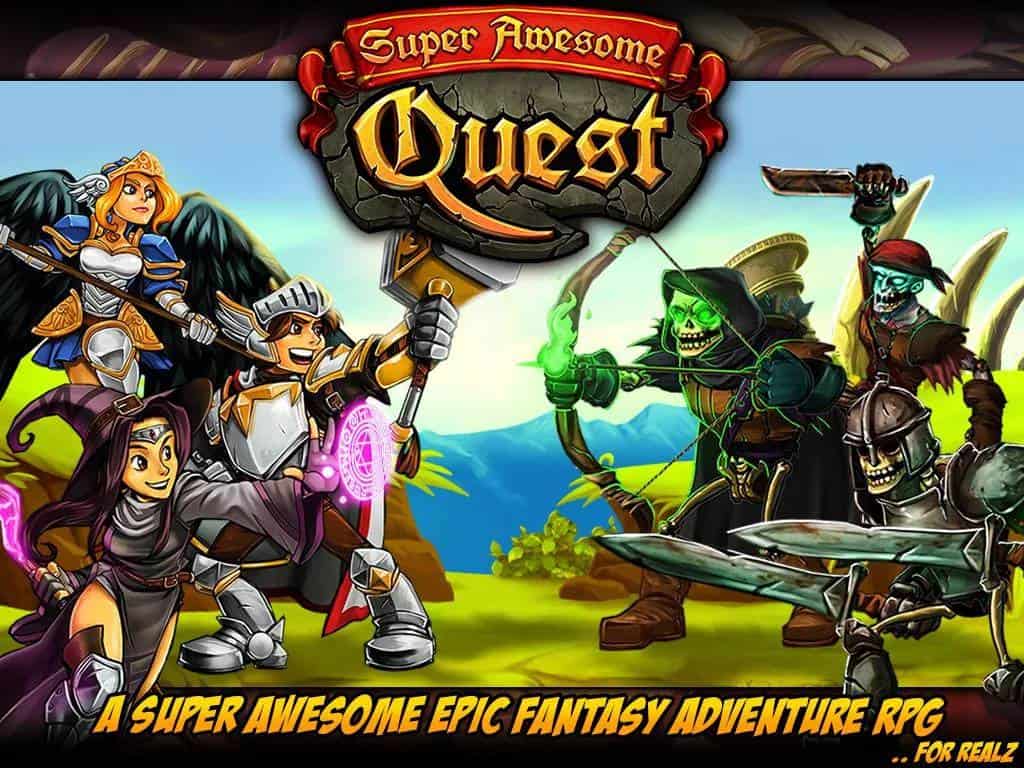 Super Awesome Quest is initially an RPG, but it has some interesting elements to it as you have a board full of tokens which you can tap on to complete attacks as opposed to having a menu full of attack and defense options. There are a few different heroes to play, and you can even craft gear and weapons to better your stats. 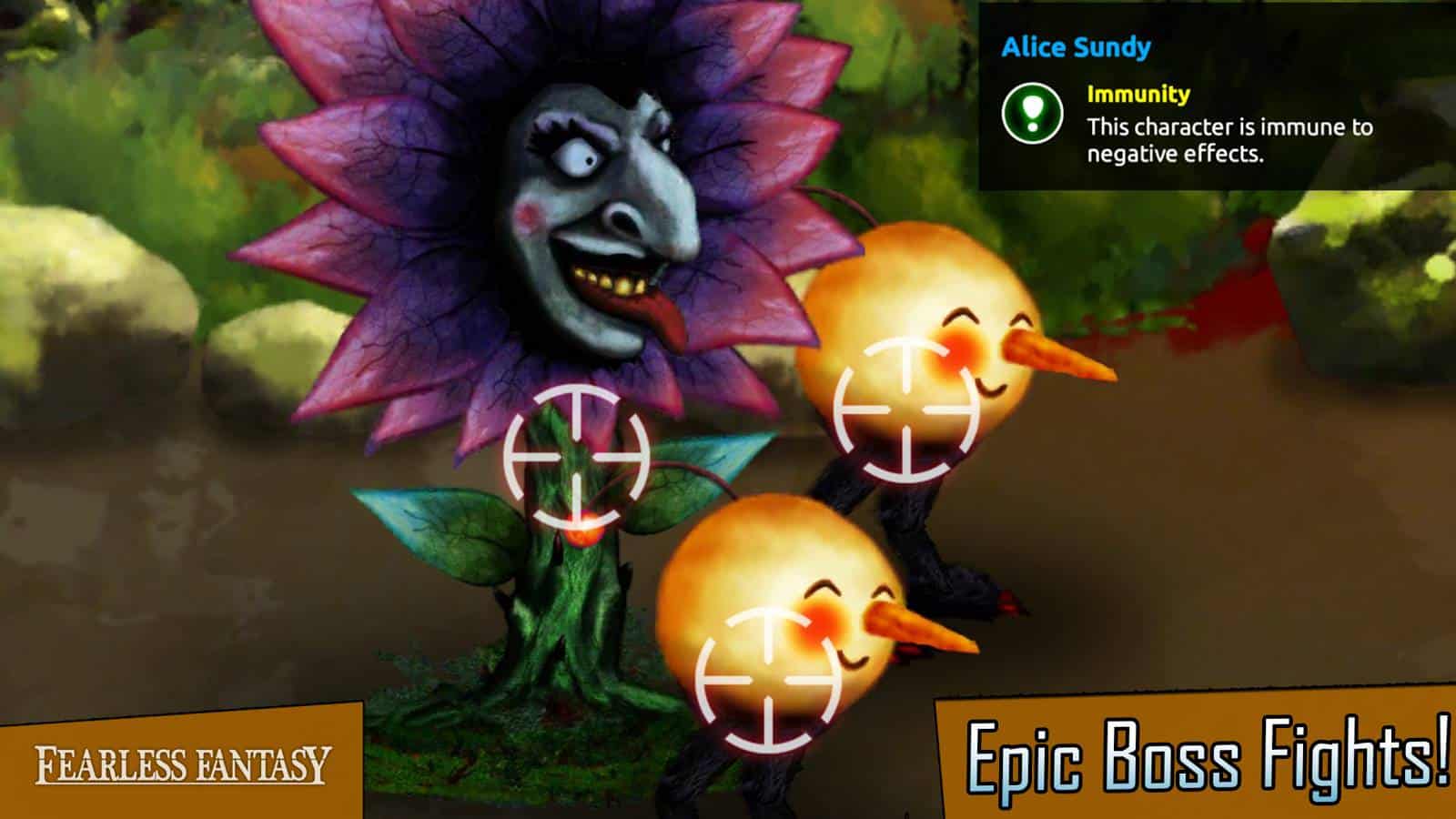 Fearless Fantasy isn’t technically new, as it was available on Android via the Amazon Fire devices. It’s now available to the rest of Android though through the Play Store. It’s an RPG set in a JRPG style, although attacks and defense moves aren’t quite the same as a normal JRPG and unleashed by using gestures. It’s got a unique visual style and an interesting little story, and if you like RPG’s it’s worth a look. 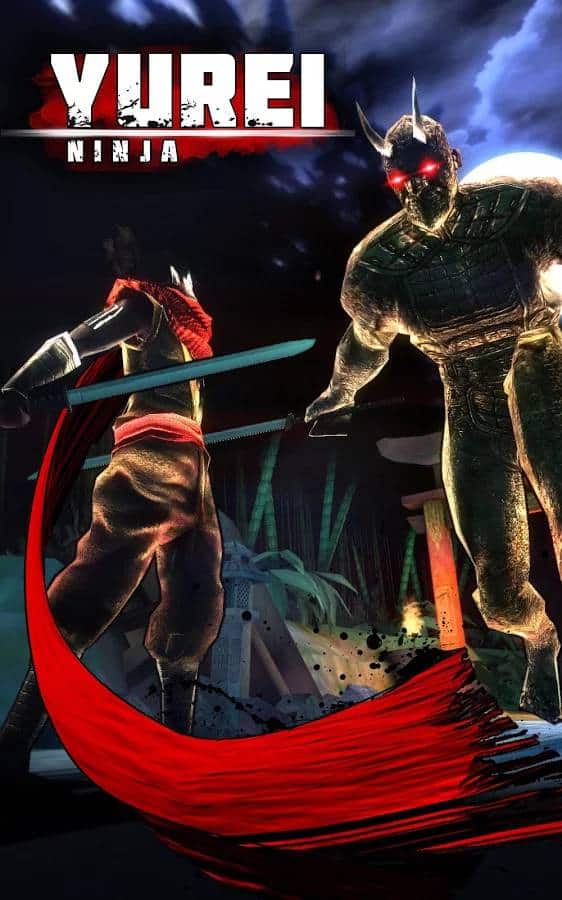 Yurei Ninja is labeled as an arcade game, but the gameplay is all endless runner. You play as a ninja and while there isn’t much of a storyline, there are numerous attacks which you can use during your missions, (of which there seem to be many) and there’s boss battles, as well as multiple weapon types for you to use.