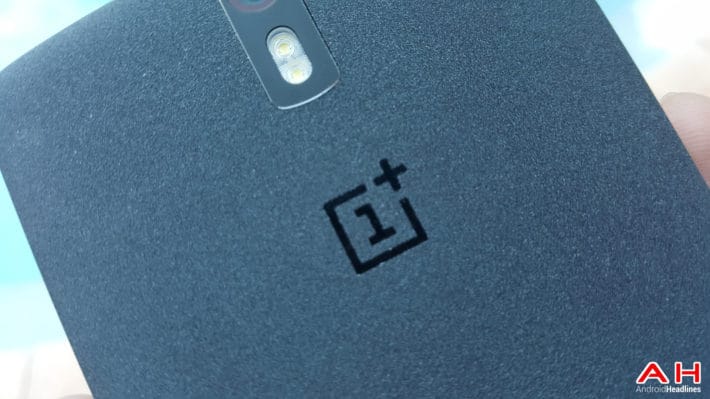 For a number of reasons, the OnePlus One was one of the most exciting phones of last year. As such, the hype around the follow up device, the OnePlus 2 is already beginning to generate a decent level of attention of its own. This is in spite of the device not scheduled to be unveiled until July 27th. Of course, OnePlus seem quite keen to continue the momentum behind the hype and as such, have been releasing a number of announcements in a spec-by-spec format. Therefore, OnePlus has now already confirmed that the OnePlus 2 will come sporting a Snapdragon 810 processor, a Type-C USB port and will include a fingerprint sensor. To most OnePlus news followers, only the Type-C USB port will be of new news, as the 810 and fingerprint sensor had long been rumored before being announced.

Well, following on from all the official announcement, it now seems a filing on the Bluetooth SIG website is revealing something very interesting. According to the listing, there are three variant OnePlus devices being accounted for. At least, three model numbers that is. These consist of the A2001, A2003 and A2005. Any current (or former) OnePlus One owner will know the OnePlus One comes with the model number A0001 and therefore the A2001 does seem to make sense for the OnePlus 2. Not to mention, this is not the first time we have heard of an A2001 OnePlus device showing its face. However, this is also not the first time the A2003 model number has made an appearance before, lending weight to the idea of multiple OnePlus devices coming.

Of course, the easy assumption is that OnePlus might be releasing three variants of the OnePlus 2. Although this is possible (and there have already been numerous reports of two OnePlus devices incoming), it would be a tall stretch for OnePlus to go from one variant of one device to three variants of another device. Especially as they have been reported to be confirming the use of the notorius invite system again. Either way though, the three model numbers have been making a show on the Bluetooth SIG website, which you can check out for yourself in the image below or via the source link. 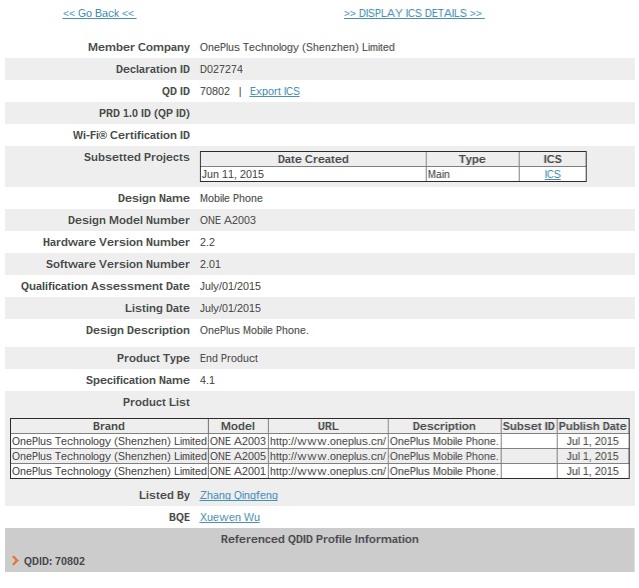