The LG G2 was officially announced almost 2 years ago, representing a new strategy for the company, it had a larger screen than any of its competitors, but it wasn’t much larger because of its very reduced bezels, in fact, it’s still quite compact for a phone with a 5.2-inch screen. Also, it was the first one to have the power button and the volume rocker relocated into the back of the phone, a feature that has made its way to newer flagships from the company and even some of their mid-range devices. One of the aspects of the phone that was not very well received was the software it used when it launched as it was very cartoonish and packed with some features that instead of enhancing the experience, it made it slower.

LG has refined its software as seen in its latest flagship, the skin running on top of Android 5.1 is now called LG UX 4.0 and besides the visual changes inspired by the new design language used by Google, it removed some of the features that made it sluggish while adding some others meant to learn the behavior of the user and inform about some situations that could be considered relevant.

Some LG G2 handsets have already been updated to Lollipop and now, an employee of the LG Software development department has confirmed that the company is working on bringing the most recent version of Android to this phone. The Android 5.1.1 update is supposed to bring the LG UX 4.0, so users can expect an experience similar to the one found on the LG G4, although it is possible that not all of the features will make the cut into the 2013 phone. We will have to wait for an official announcement for the full changelog, but in the meantime, the provided image suggests that the system on-screen buttons will be changed to match the style of Lollipop, but the iconography is the one used in the LG G3, of course, it might just be a reference image. Supposedly, the update will be published within the next two months, so users won’t have to wait too much. 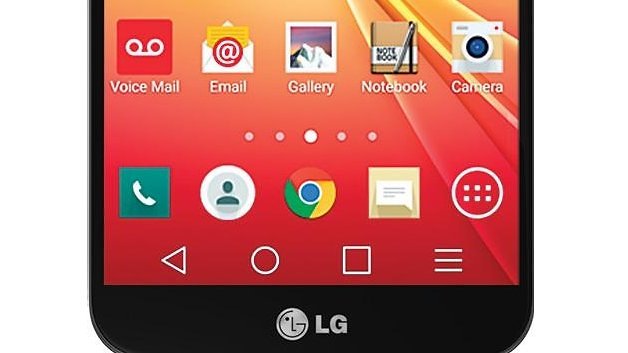