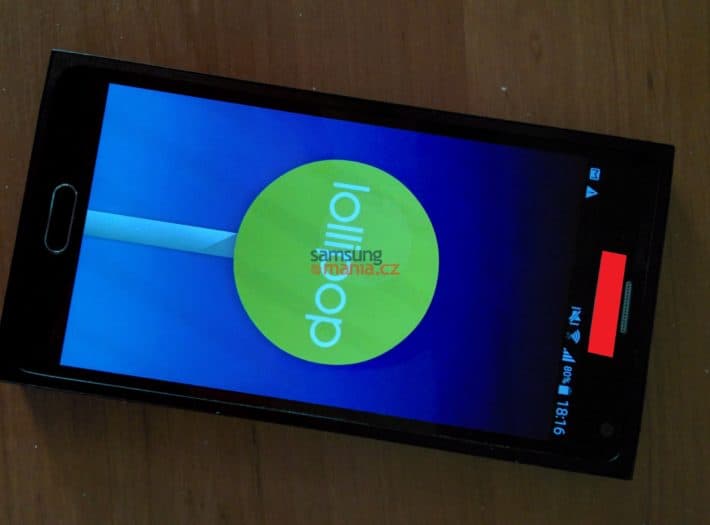 The Samsung Galaxy Note 5 is one of the most anticipated devices of the second half of the year. The Note series has always been like a second flagship device for the company, granted, these devices have very large screens which are not everyone's cup of tea, but the internal specs they include certainly are some of the best ones available by the time they get announced. Actually, with the Galaxy Note 4 released last year, the company used a metal frame, opposed to the plastic construction used in last year's flagship. This year, however, Samsung opted to build its flagship with glass on front and back of the device and a metallic frame holding all the pieces together, and even when it has apparently not been selling as well, there have been rumors that the design of the Galaxy Note 5 could be inspired by it.

There's no way of knowing when the device will be officially announced, as the previous one was announced on September, but recent reports suggest that the phone could be unveiled in August to compete with phones of other companies that could be announced a little later. We've seen some leaks of the possible design, which certainly resembles the Galaxy S6, thanks to some renders that were supposedly sent to case makers in order to have their accessories available as soon as the device becomes available. Yesterday, some more renders were leaked along with renders of the cases providing a very good look at what we might expect and the back could be made of glass, but seems to be curved around the edges. Of course, there's a slot where the S-Pen would go, and the hardware buttons, the camera and the heart rate sensor are located in the same places as in the current flagship.

Now, a new real-life picture of the alleged device has surfaced, only it is covered by a special case that doesn't reveal its final design, that's why it looks like a black angular box is covering the device. Companies do this in order to test the software on their products as the included internals and the screen are supposed to be the ones that the Galaxy Note 5 will include. So this could be our first look of the screen, speaker grille on top and Home button of the new phone, which isn't too revealing, only showing the Lollipop Easter egg and the icons in the Notification bar, but it shows that the device is working and is being tested, so we know the official announcement can't be too far away.