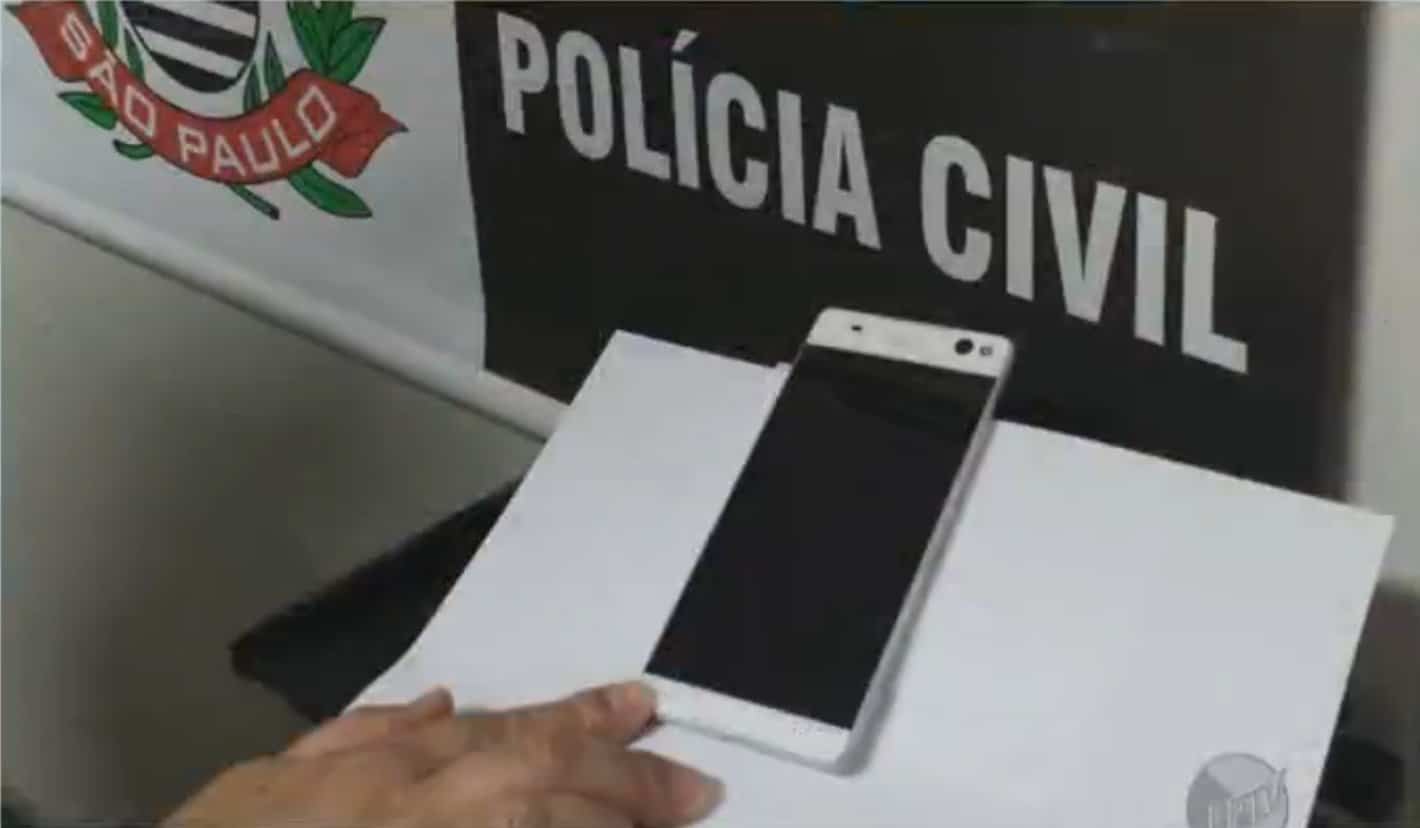 The mobile division of Sony Corp. may not be doing great, but its Xperia range of smartphones still seem to hold enough appeal, at least for one man in Brazil, who's currently in a bit of bother for alleged theft of a prototype Sony smartphone. According to a story emanating out of the South American nation, a man has been arrested by police in the South-Eastern city of Sao Paulo, for allegedly attempting to sell a stolen Xperia C5 Ultra prototype. The device in question was stolen from a certification company in Campinas on July 17th and was listed for sale on an online marketplace. The prototype Xperia C5 Ultra is said to be valued at R$ 40 million ($12 million) in development costs, which comfortably makes this curious act serious enough to be classified as Felony grand theft under the statute of each and every state in the US.

The investigating officer, speaking on the turn of events leading to the eventual arrest of the suspect, said, "We started researching and found the Facebook page, then we expressed an interest in buying the device. We set in a diner called Baron Gerard. He was there, he took the phone out and we arrested the suspect red-handed".

Coming to the Xperia C5 Ultra, the smartphone has seen some leaks over the past few days, including a leaked manual, which shows the device with extremely thin side bezels. The image released by the Sao Paulo police seems to establish the authenticity of those leaks as well. The smartphone is expected to feature a 5.5-inch display with a resolution of 1920 x 1080 pixels, and is rumored to be powered by a MediaTek chipset carrying a 64-bit octa-core CPU. The handset is also rumored to come with 2 GB of RAM and 13-megapixel cameras on both its front and back panels – which, if true, will be yet another testament to how important the front-facing camera has become in today's social media-driven smartphone market.

Although the hardware specifications clearly point at the C5 Ultra being readied as a mid-range device, the certification company claimed that it would be launched with a hefty price-tag of R$ 3,000 ($893) in Brazil. The rest of the world however, can expect significantly lower pricing, as Brazil's inordinately high taxation results in most imported devices costing significantly more than their average global pricing. As for the theft case, it remains to be seen how that turns out, but Sony Mobile must be reveling in the free publicity in the wake of this incident.