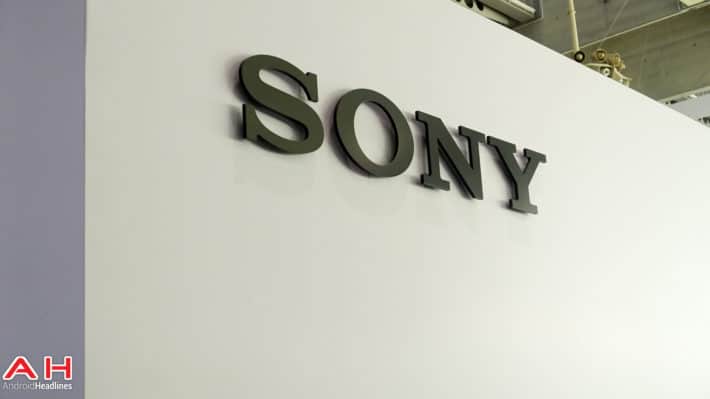 According to Sony, the models that support Quick Charge include the Xperia Z2 Tablet, Xperia Z2 (but only the Japan variant), Xperia Z3 Compact, Xperia Z3 Tablet Compact, Xperia Z3 (again only Japan Variants SO-01G, SOL26, and 401SO), the Xperia Z3+, Xperia Z4, and Xperia Z4 Tablet. So that's most of their recent flagship devices. Sony also says that charging these devices for about 10 minutes with a Qualcomm Quick Charge 2.0 certified charger will give you about 5.5 hours of run time. Which is pretty significant, actually. However, I would rather companies just tell us how much battery percentage-wise, we could get in those 10 minutes, as 5.5 hours isn't the same for everyone.

There are plenty of Quick Charge 2.0 certified chargers out there. We have even done a top 10 showcasing some of the better accessories out there for you to pick up that support Qualcomm's Quick Charge 2.0. So be sure to check that out.