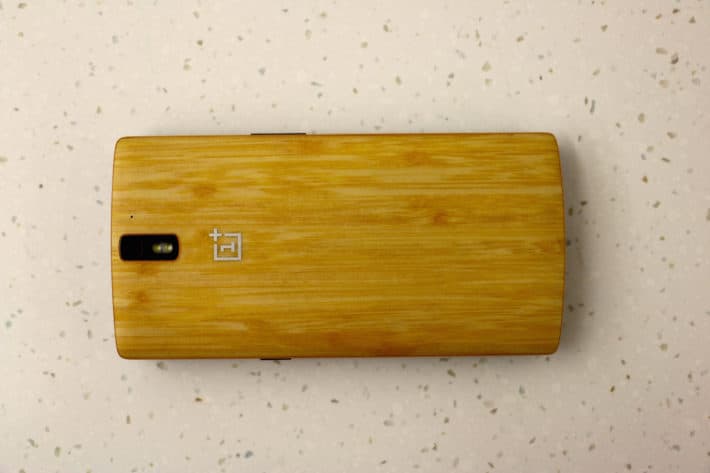 Popular private Chinese manufacturer OnePlus may be working on a new handset to release after the upcoming OnePlus Two. Apparently what may see the light of day is the OnePlus Two Mini which would be a small form factor version of the smartphone within the OnePlus Two handset lineup. However, there are some surprising rumors suggesting that what we may see is the fabled rumor of the OnePlus One in disguise.

The OnePlus Chinese manufacturer has released a rather popular handset known as the OnePlus One, a device that ran on a customer Oxygen OS and offered a competitive smartphone against other top manufacturers already established throughout the different market regions. Currently, we are waiting for the release of the OnePlus Two, the next big handset release from the company aimed to appear in markets later this month. However, Android Pit has claimed that sources revealed that OnePlus is planning to release a second handset later this year after the initial release of the OnePlus Two, this handset of course being the OnePlus Two Mini.

This isn't the first time we heard rumors of OnePlus working on a miniature version of their handset with a OnePlus One Mini talked about last year, though the company never released the device or made official claims of a release. What makes this new miniature handset release interesting is that the device won't feature components and specifications similar to the OnePlus Two but instead mirror the original OnePlus One. If true, this will make the upcoming OnePlus Two Mini a midrange device that will meet at around the same price point of the OnePlus One, that being less than $300.

While no specifications were leaked or rumored, the source leaves plenty to speculate from. If this is a case of re-branding the OnePlus One Mini as the OnePlus Two Mini, we'll likely see the handset release into market well after the launch of the OnePlus Two and mostly aimed towards the emerging markets. It will be interesting to see if this rumored OnePlus Two Mini smartphone actually hold up and make an official announcement rather than end up as a flat line like the previous OnePlus One Mini. Again, we have to stress that these statements are not official and only come from sources through Android Pit.