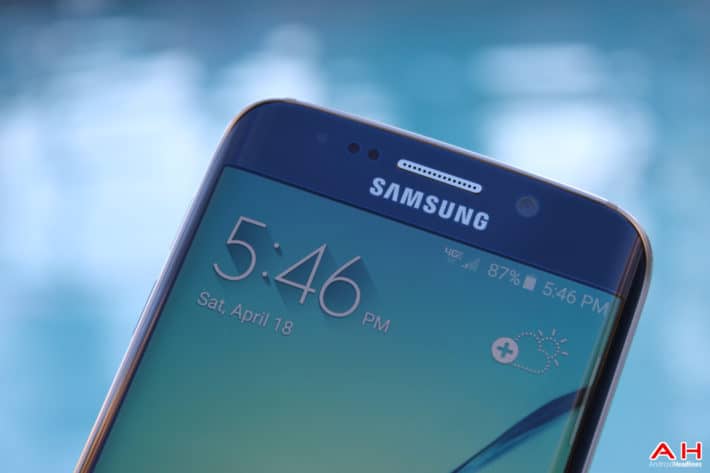 Earlier this year, Samsung released two devices with some of the biggest design changes in years; the Galaxy S6 and Galaxy S6 Edge. While reports vary from the new duo being successful to disappointing launches for Samsung, it's clear that Samsung has got at least something right. People now talk about the Galaxy S6 and Galaxy S6 Edge as well-made and exciting devices. Of course, for many, the Galaxy Note 5 is what they're looking forward to, and if this latest rumor is anything to go by, fans of the larger device won't have much longer to wait.

According to Sammobile and their "insiders", both the Galaxy Note 5 and Galaxy S6 Edge+ that we've been hearing about will launch on August 12th and go on sale by August 21st. This seems incredibly early to us, especially as the Galaxy Note is usually launched in September during the IFA trade show in Germany. Samsung has been feeling the heat from last year's iPhone 6 and iPhone 6 Plus, and it wouldn't surprise us if Samsung were hoping to beat Apple to it this year. According to reports, the Galaxy Note 5 will feature a glass and aluminum construction just like the Galaxy S6, and like the Galaxy S6 it won't feature a microSD card slot or a removable battery. Two features that might do Samsung more harm than good, as users have long considered the Galaxy note line of devices for powerusers. The rumored 4GB of RAM could be enough for those users however. Speaking of the S-Pen, it has apparently been reworked this year to look and feel more like a pen, rather than a stylus.

The Galaxy S6 Edge+ is said to be a larger version of the original, and Sammobile can "confirm" that the device will use an Exynos 7420 rather than a Snapdragon processor. The Galaxy Note 5 is listed as coming in black, white, gold or silver and while there are no current listings for storage capacities, without a microSD card slot we'd expect Samsung to offer a 128GB option for the Galaxy Note line.

It's been clear for some time that Samsung isn't done with 2015 just yet, the company often releases devices to capture the Holiday sales as well as keep things moving early into the following year. All-in-all, it appears as though the Galaxy Note 5 could be with us sooner than expect, but we'll of course have to wait to see whether or not this is true.