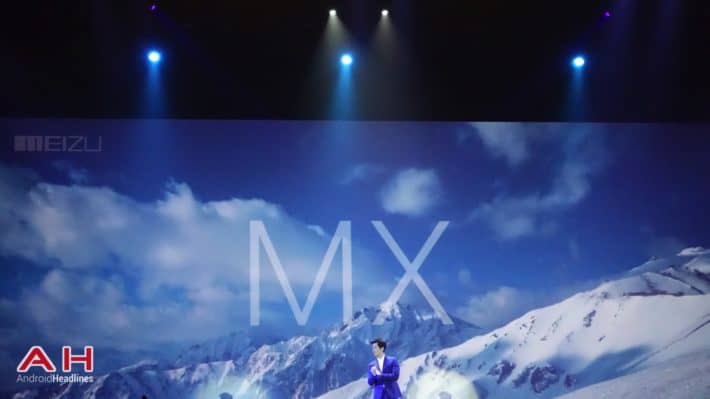 We've said it many times before, "when is <insert manufacturer name here> coming to the US?" Well after spending the beginning of this week in Beijing with Meizu for their MX5 launch, I was able to get a better sense of why Meizu – and to that extent, other Manufacturers that are from China – haven't made a push to the US yet. Obviously there's the regulatory issues, and also patents. As some of these devices do "copy" quite a bit from Apple. But outside of that, the other issue is the services that are provided.

As most of you likely know, Google services are blocked in China. Only way to use them is through a VPN (luckily if you roam on T-Mobile, there is a built in VPN). Which is the biggest reason why you see so many different App stores popping up all over the place in China. And that is where manufacturers make the most of their money. It's sorta like what Amazon does with the Kindle Fire line. So companies like Meizu make their money from their own app store, as well as other media that are offered through their stores. And sell the devices at cost. That's how they can sell a device like the MX5 for about 1799 RMB or $289 USD.

We've seen Meizu, Xiaomi and others bring their devices to other countries, especially in Europe. However the difference in cost in Europe compared to China is significant. Part of that is due to the taxes and other fees that are required in Europe compared to China. But on top of that, they don't have an app store in Europe – mostly because Google isn't blocked there. Additionally their theme store is still in Mandarin only, so many of those that live outside of China wouldn't be able to use their theme store at this point anyways. Which is another road block.

So on top of the regulatory issues that are plaguing many top manufacturers in China from coming to North America, there's also the content. While Meizu could sell a device like the MX5 at cost, they would actually be losing money. Between needing to pay the retailers, taxes and other fees to get the devices over here. So there's still some work to be done. Meizu won't be coming to the US anytime soon, unfortunately. But never say never. We would definitely love to see the Meizu MX5 make its way to the US, even if it's available unlocked only – similar to what Huawei is doing.