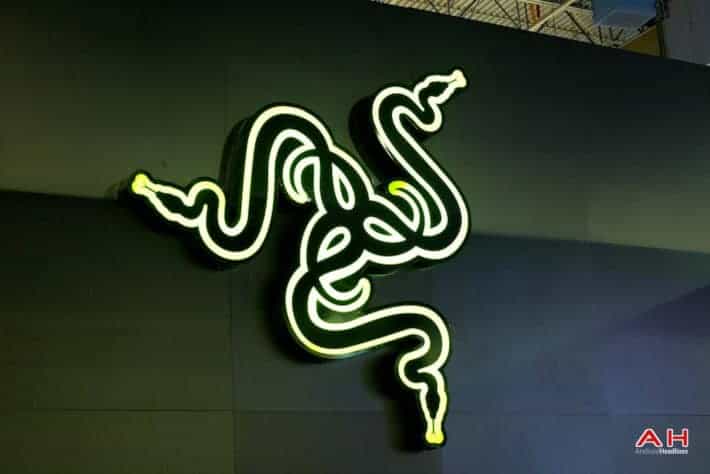 In the world of Android gaming, OUYA was seen as a visionary who wanted to bring those awesome experiences with Android games to the living room. Not necessarily to compete with more traditional consoles, but to give mobile gamers an alternative to playing games on their phones, and instead giving them a traditional controller and a unique store front with which to access games. Some of them were games originally on the Play Store ported to the OUYA platform, while others were built specifically for OUYA. While it seemed like it would end up an extremely popular device due to the popularity it got during the Kickstarter campaign, it wasn't long before things appeared to slow down.

Earlier this year it was rumored that Razer was interested in buying OUYA and assimilating their technology into what Razer was doing themselves, which seemed likely given the launch of their Android TV device known as the Razer Forge TV. At E3, it was announced that Razer was buying OUYA, and as of today both Razer and OUYA's former CEO Julie Uhrman have confirmed that OUYA is now a part of the Razer team. In addition to this, Julie Uhrman has also announced that she will be stepping down as CEO of OUYA and leaving the company to move onto her next experience.

As part of the deal, Razer has purchased basically all of OUYA minus its hardware, something which also makes sense given they already have their own hardware to work with, and could have plans for new hardware down the line. What the purchase does include however is all of OUYA's software technology, as well as the technical team and the development team of the company. Other than these particular details Razer and Uhrman have been quiet on the terms of the deal regarding cost, and Razer hasn't given any information on what they plan to do with the technology, nor what the teams will be doing at their new home. At this point in time it's unclear what will happen to the OUYA community, but Razer surely has plans for it. 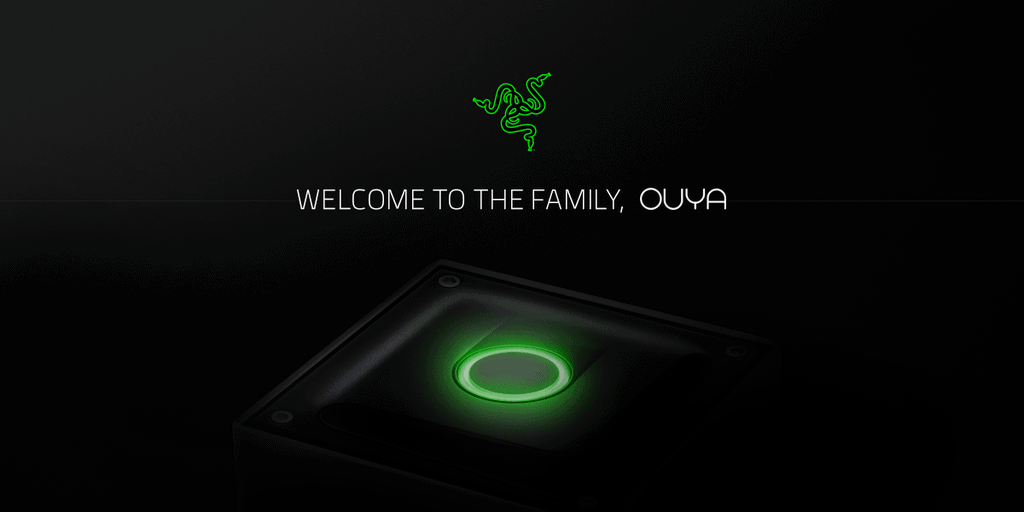